Back Into the Structure

Greetings, dear space friends extraordinaire, my name is CCP Ytterbium and I’m here to talk about our future plan for structures in EVE Online on behalf of team Game of Drones. We have been collectively working on this particular feature prototype (or more to the point, set of features) for a while now and are now ready to share our high-level concept.

Before we go into the new system, we would like to spend a little bit of our time explaining how current structures work for the non-initiated.

There are currently five different types of structures available in the game, each with a unique purpose, which we shall quickly review now.

Our exploratory work highlighted many pain points in the existing structures design. Since they have been progressively added one after another over a long period of time (the first Starbase structures were added during the Exodus expansion in 2004), they show disparate behaviors in their functions, use, attack and management options.

Our first deliverable was as such to come up with a list of high-end goals that any new structure system should aspire towards. Those became:

With all the goals above in mind, we set out on our prototyping search and came up with different ideas. We quickly looked for comparison points regarding existing gameplay and what players like the most in our game: ship control and fitting.

Before we move forward, we would like to make it clear the changes listed below are ideas and highly theoretical. Those are not set in stone or fixed, we are telling our plans to you, our players, months in advance to initiate feedback and spark interest. Also please remember that concept art is just that, concept. 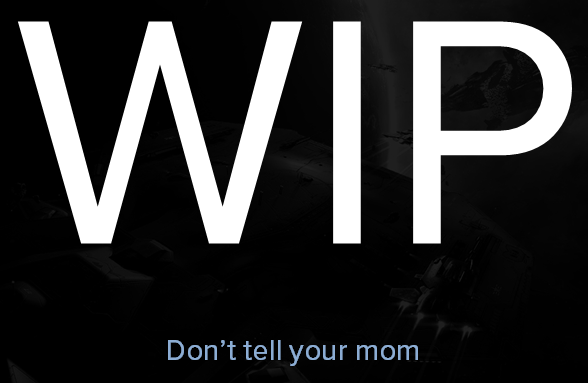 We are also not going to remove existing structures instantly without a transition plan. There is a detailed example of this particular point further down this blog.

With that in mind, we would like to introduce the following. 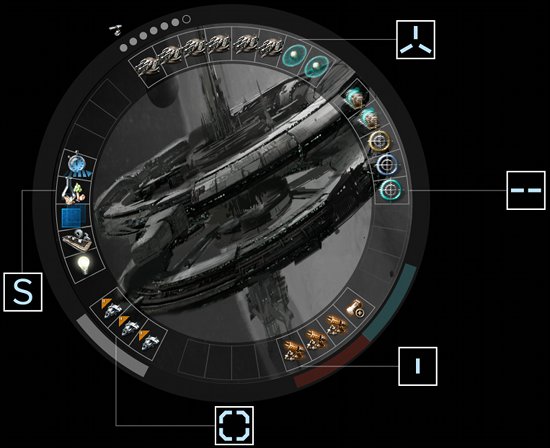 Instead of forcing players to anchor multiple individual structures to provide basic functions, we are taking a different approach by making structures fittable, just like ships, with all the repercussions this implies. This means we can get rid of the Control Towers and greatly reduce anchoring complexity. Please note such modules will be in a different category from the ones used on ships to avoid design issues that would overcomplicate balancing as a whole.

We are striving towards making our largest new structures as imposing and as visually rewarding as possible to reflect on the massive effort required to deploy them. Below you can see an approximation between our current structures and the new size system, which will again be very logical with what we used for ships (structure hulls may be small, medium, large or extra-large).

While most modules can be fitted in any of the new structures, if they fit powergrid, CPU, calibration or size restrictions, we want to incentivize further specialization in roles, like we currently do with ships. To that end, we are going to release various structure lines, each focusing in a specific area and provide various bonuses to that purpose.

For instance, the new equivalent to Research Laboratories could manufacture or reprocess items if fitted accordingly, but may not be able to do so as effectively as the new version of our Manufacturing or Reprocessing Arrays. The new roles currently being discussed are: 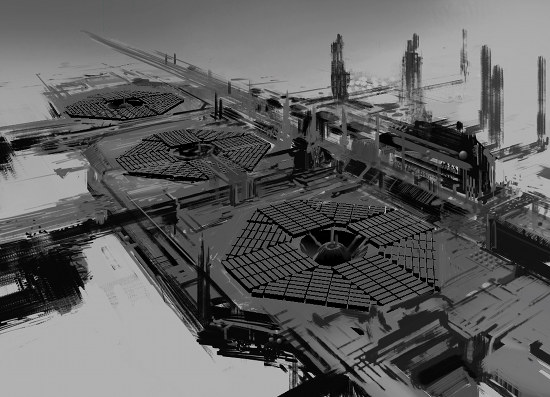 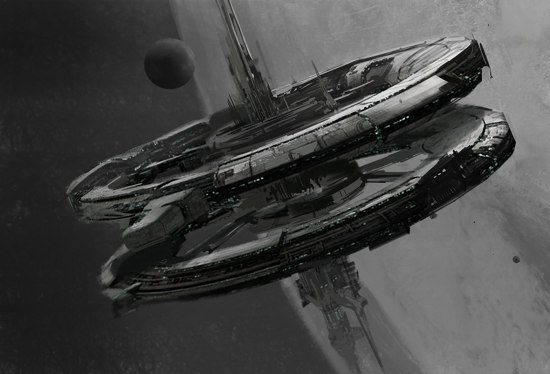 Related to any kind of science profession or functionality. 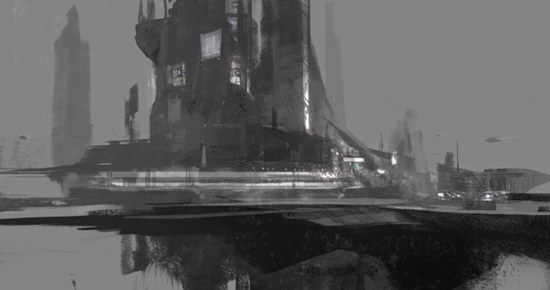 Heavily focused toward trade and serve as the primary home for social groups. More on that further below.

Focused on resource harvesting as a whole. 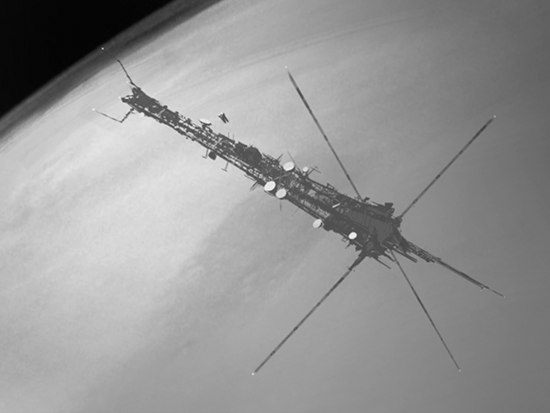 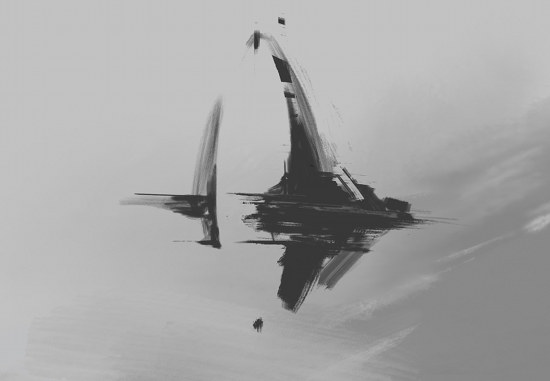 Structures specialized toward movement in general.

Structures affecting solar system control and ownership as a whole.

We want to significantly unify and improve structure acquisition as a whole. As such they will involve:

Proper housing of player items and ships is a critical must-have if we wish those structures to be used over NPC stations. As such, we have different ideas up our sleeves to make that happen.

First, docking will still be available for the largest structures, as long as you have rights and your ship isn’t too big for this kind of purpose (we are looking at you, Supercarriers and Titans).

For the smallest structures, or if your e-peen is too large for docking, mooring will be preferred option. Replacing forcefield mechanics, this will make your ship invulnerable and not being able to be bumped as long as you are within a specific radius of the structure. Of course, when that is the case you will not be able to interact with the outside world either. The idea for the mooring capabilitis are that they are configurable and have a finite limit, so multiple structures will be required to house particularly large fleets. 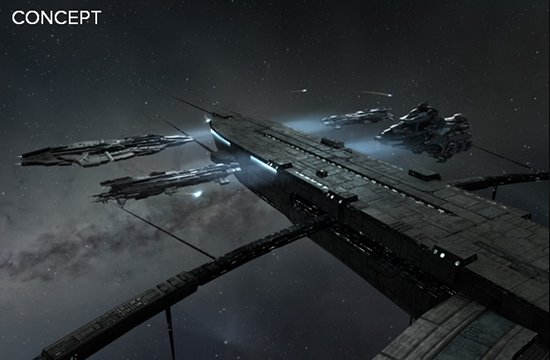 This is again a hot topic that needs to be addressed. We are currently discussing the following options: 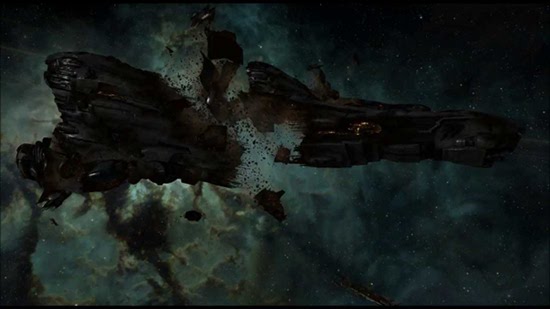 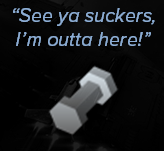 Proper management is a priority as well, and we have given some thought on improving corporation assets and how to interact with them. 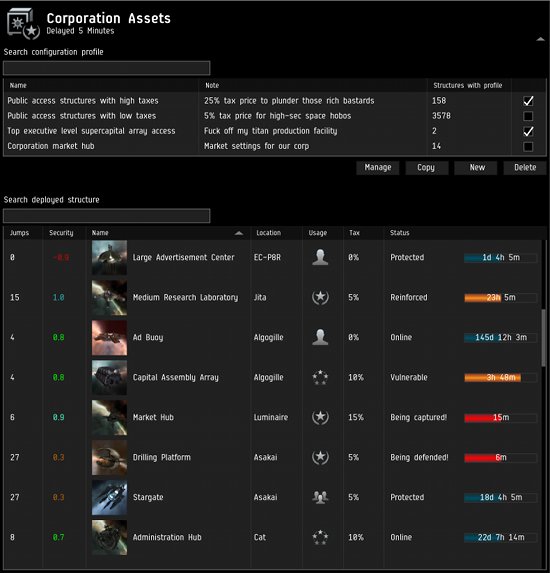 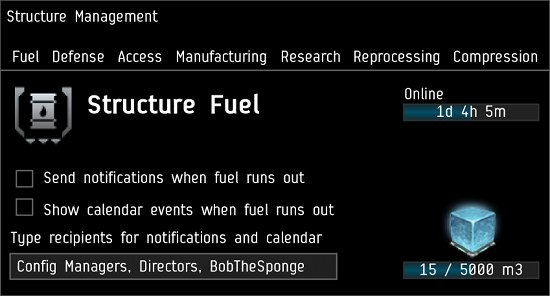 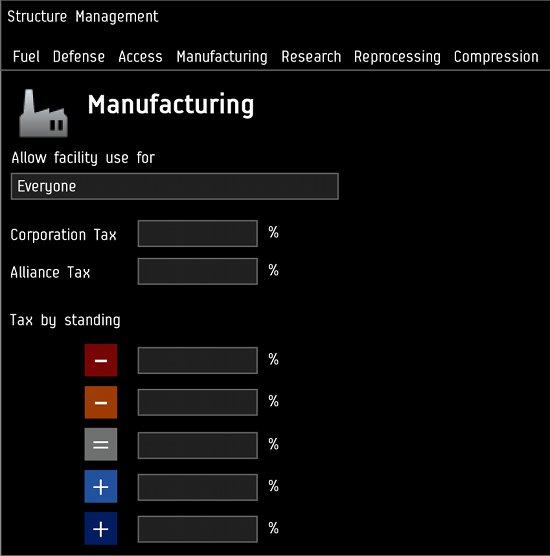 It is obvious such changes will not come in one release, nor that we are going to alter or remove existing structures without prior and sufficient warning.

As such our plan is to:

We hope reading about those plans made you as excited as we were coming up with them. Please remember everything mentioned is highly subject to change based on feedback, time, and implementation methods.

Our goal is to release the first set of new structures sometime within 2015 and we look forward to opening up gameplay possibilities and inspiring new emergent behaviors from our player base.