Hello and welcome to the third and final blog on Clone States before EVE’s November expansion. Clone states will allow all past and future EVE players to play for free for as long as they want. If that doesn’t sound familiar, go check out the announcement blog here for more details.

In the last installment, which you can read here, we summarized post-announcement feedback and discussed our strategy going into the CSM summit. The summit has now come and gone (read minutes here), so let’s talk about what we learned and what we’re planning to change about the Clone States feature before the expansion hits.

First of all, I want to say that this particular summit was fantastic. Despite being an almost completely new group, the entire CSM seemed engaged, organized and professional. They worked hard, respected both us and each other, and provided information and insight on Clone States as well as many other features. Okay, before this feels too much like a love letter to Bobmon, let’s keep moving. 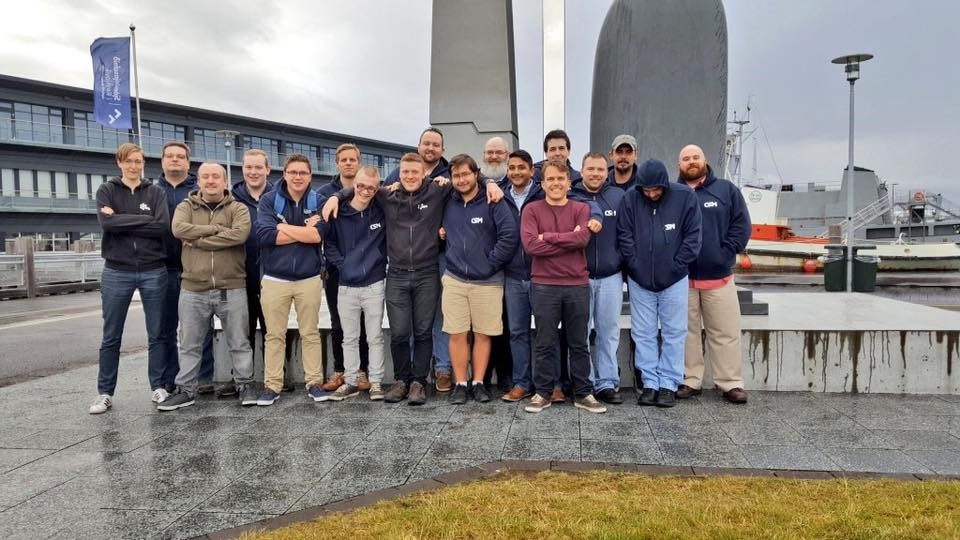 The CSM’s number one focus for Clone States matched the biggest concern from general player feedback: simultaneous Alpha clone logon must be limited. We agree and so we are planning to implement restrictions that keep any Alpha account from passing character select if another EVE client is already active. This will be true even if the other client is Omega. Bypassing these restrictions will also be a breach of the EULA and may lead to penalties and punishments and all that nasty stuff that our security team does if they catch you being bad.

There are two reasons to make this kind of restriction. The first and most obvious reason is the potential for abuse and exploitation. The second, which the CSM focused on heavily, is that we don’t want to create a situation where normal players feel obligated to run Alpha alts. It would be unfortunate if every player has to choose between running an alt (which isn’t necessarily fun) or feeling disadvantaged against players who do. We’ve been deliberately trying to remove this kind of system (see off grid links) and certainly don’t want to add a giant new version of it with Clone States.

The topic of high-sec ganking was the first thing to follow after simultaneous logon. This subject is pretty complex, and discussion on it during our first session soaked up 45 minutes without any signs of slowing. The general concern is simple: free accounts will make suicide ganking easier and therefore more common, which is bad. But, the reason we were able to burn half our meeting so quickly is that basically all the assumptions baked into that concern are up for debate. Will it actually be easier? Will it then be much more common (will more people do it)? Is that bad? How much high-sec ganking is the right amount? Both us and the CSM aren’t clear on all of these questions, so here’s what we’re going to do.

First of all, we know we have a solid solution for limiting the impact of Clone States on high-sec if we need it: we can lock safety settings for Alphas to ensure they can’t commit crimes. We are planning to keep that solution at the ready if we see substantial negative impact after the release, but make no limitations initially. This approach follows a philosophy that we’ve been trying to pursue for the Clone States feature in general, which is to deliver the most full and unhindered EVE experience we can for Alphas.

The CSM were satisfied with this as long as we commit to watch the results and act quickly if things go sideways. We agree this is the best path forward, and plan to closely monitor actual behavior changes as well as feedback channels after release. 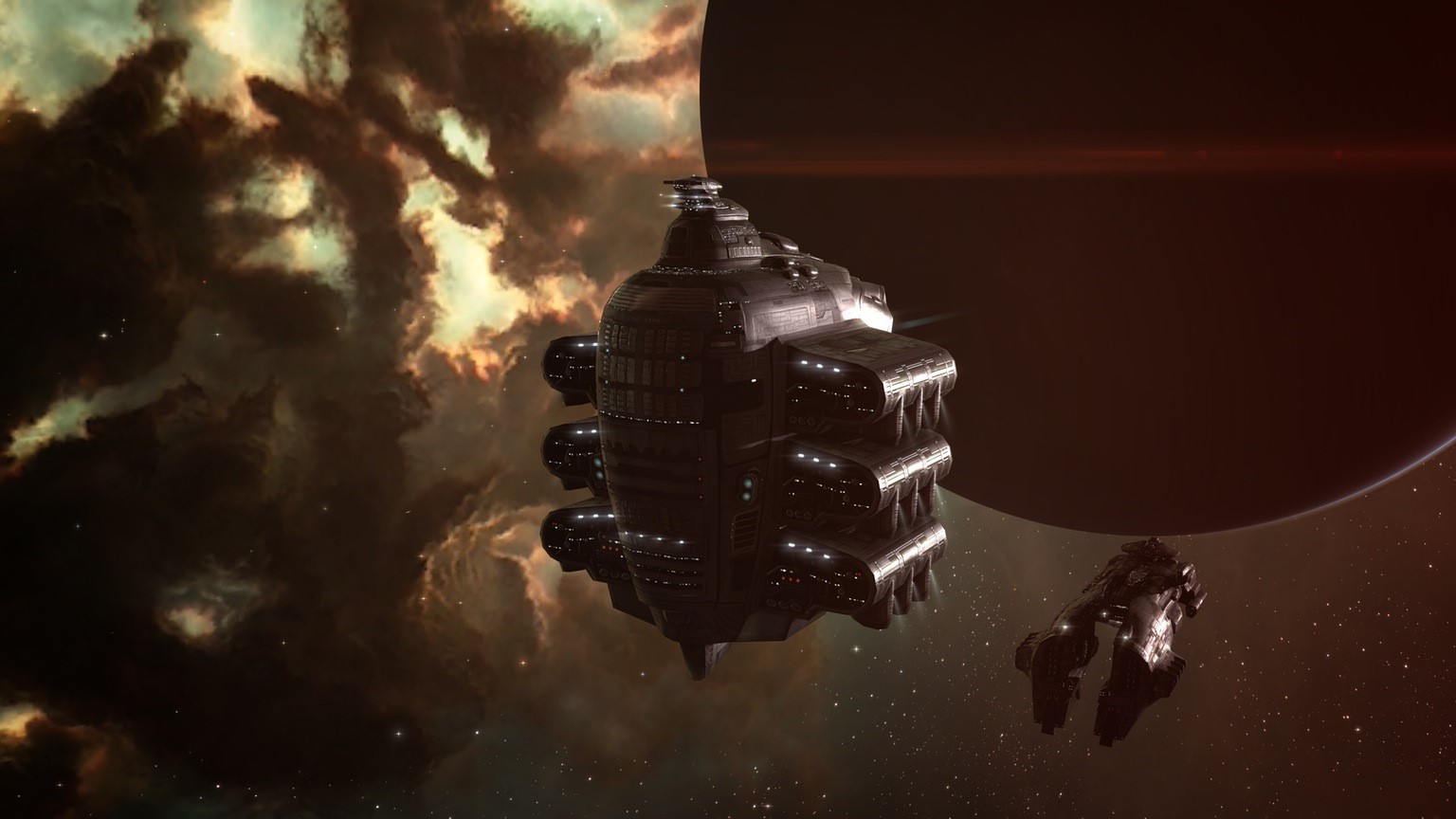 What Happens If I Lapse With…

Moving right along! We have a group of situations that emerge when a skill is needed to install or create something, but then isn’t needed afterwards. This includes jump clones, implants, planetary colonies, corporations, and more. The question is, what happens if I use these skills as an Omega clone, then lapse with the benefits still in place. We think that in almost all of these cases it will be fine to let you continue to take advantage of these benefits as an Alpha as long as no new installations are possible. That means that if you’re an Alpha, but you installed a nice set of implants and 3 jump clones some time ago when you were Omega, you can just go on using them as an Alpha. However, you won’t be able to install any new implants or jump clones that require skills outside the Alpha set until you resubscribe, reactivating your Omega skills.

The one stand-out exception here is Planetary Interaction. If you lapse to Alpha, you will keep ownership of your colonies and they will keep running, but you won’t be able to collect any resources from them until going back to Omega State. We don’t want infinite free PI farms and we doubt (most of) you do either so we feel this is a sensible solution.

Through discussion at the summit we did come across a few smart changes for the Alpha list, so here they are in no particular order: 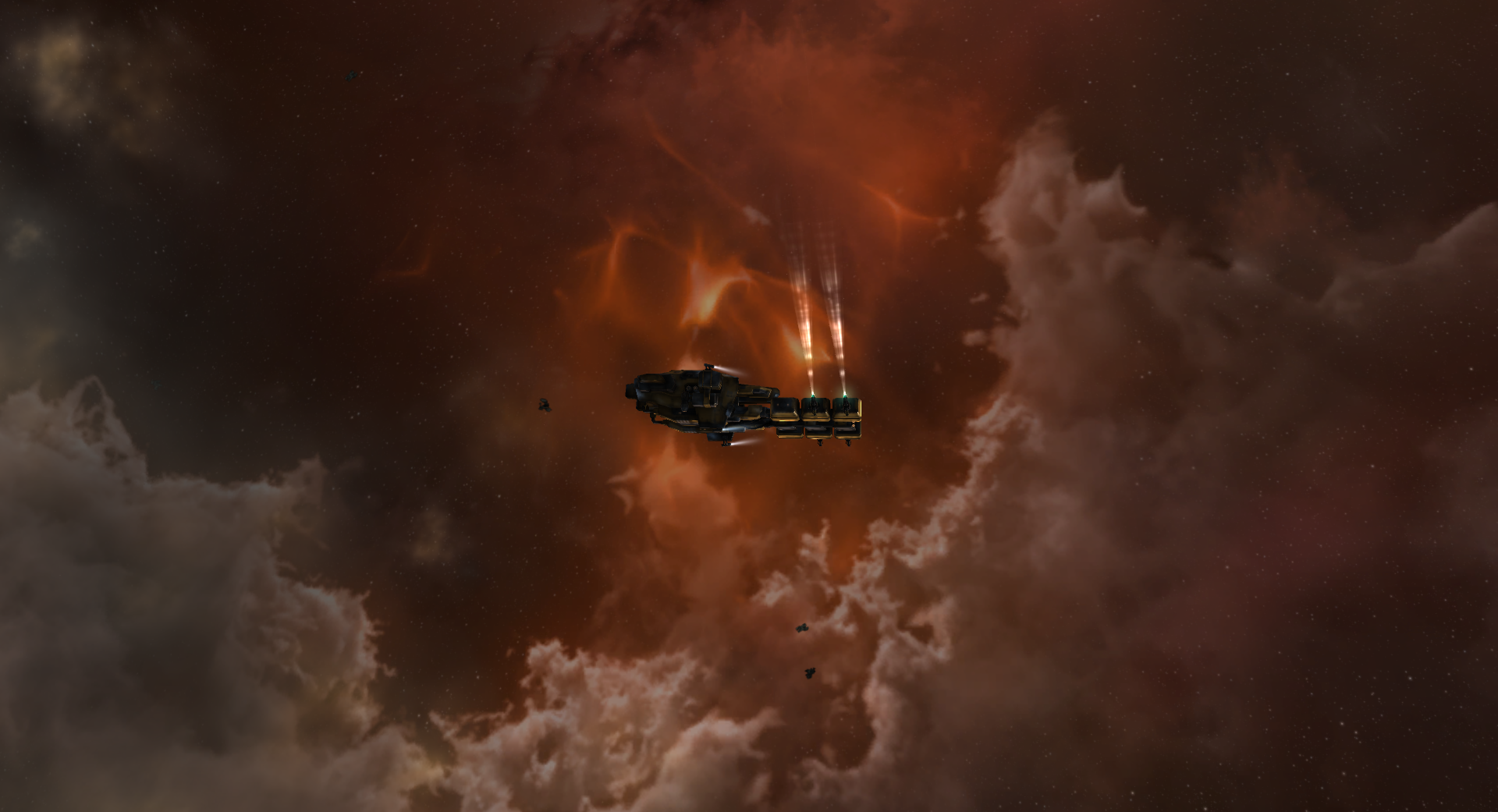 But that’s not all!

There’s a few more odds and ends worth mentioning which came from the summit. Each of these still has some uncertainty associated with it, either because of timeline or exact execution details, but they are all items the CSM pushed for that we hope to have included with Clone States.

That pretty much does it for the post-summit round-up. Clone States will bring big changes for the entire EVE universe, many of which we can’t anticipate, so we have time carved out for follow-up tweaks based on how things go in November. For now, we feel confident that we’re in good shape for release.

Thanks again to the CSM for coming to Reykjavik and talking quite a lot with us, and thanks to all of you for all the feedback you’ve given to this feature since its initial announcement.