Coming in Hyperion on August 26th

The next release coming to EVE Online is Hyperion, scheduled for deployment on August 26th.

So what’s coming to New Eden?

Lots of news for wormholes!
Read all about the wormhole-related changes in this devblog from CCP Fozzie, where you will also find feedback threads for each feature: //community.eveonline.com/news/dev-blogs/into-the-known-unknowns/

The team is very serious about listening to and incorporating thoughtful feedback, so please keep it coming! 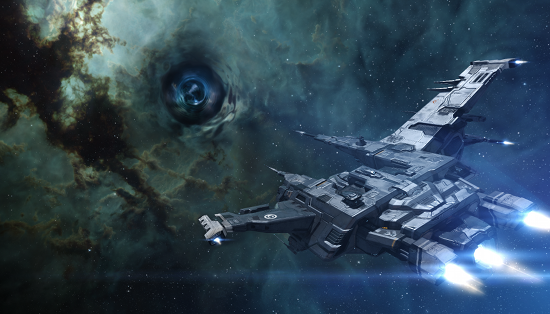 Rebalanced system effects in wormholes
Black Holes get a big update to be based fully on speed, and all other types of wormhole system effects get changes in order to make wormhole exploration and combat more interesting.

Wormhole jump changes
The jump-in point will change based on ship mass, and signatures for wormhole exits will not appear until a ship jumps through.

More wormholes connecting across wormhole space
With Hyperion, there will be both more random wormhole connections appearing in wormhole space, and a whole new class of wormholes that regenerate mass over time and are only navigable in smaller ships.

Class 4 wormhole systems get a second static connection
This will make C4s exceptionally well-connected to other W-space systems and a great choice for corporations who want to enjoy a variety of travels within wormhole space.

Bookmark copying gets faster and less restricted
In Hyperion, copying large sets of bookmarks between people will be significantly faster. 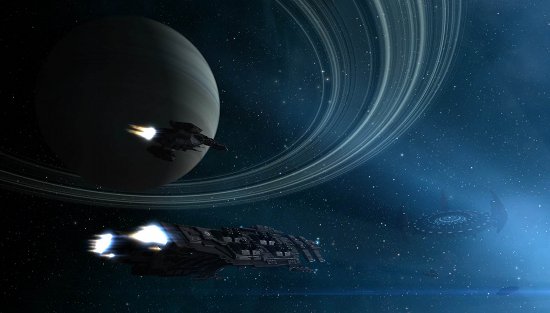 New Overview setup sharing
All the relevant settings for the overview will be captured, stored on the server, and linkable. An upcoming dev blog will present the changes, and discussion about it is ongoing in this forum thread: //forums.eveonline.com/default.aspx?g=posts&t=362210

A new kind of Level 4 missions
Take on a single, powerful enemy using fitting skills and combat tactics in new optional level 4 missions for frigate size ships that will be available from all security agents in Empire space. An upcoming dev blog will present the new missions.

Incursion Scout Sites improved to be viable for small groups
Run the revamped Scout Sites while waiting for bigger incursion fleets to form. Hyperion also brings other changes to the enemies and rewards from Incursion sites. Stay tuned for a dev blog, and in the meantime you can read more here.

Ishtar, Eagle and Muninn ship balance updates
See this forum thread for all the details: //forums.eveonline.com/default.aspx?g=posts&t=361722

Redeem PLEX for game time to another character
Activate game time for the account of another character using PLEX. This feature is designed to help those who need to keep multiple accounts active for themselves or others, and also gives anyone a simple way to use PLEX to give away game time.

New tooltips for the Market
A new set of tool tips will add contextual help to the market.

Visual upgrades to structures like defenses, battle stations and containers
A number of structures commonly seen in missions and exploration sites get a small visual overhaul and are upgraded to use the latest rendering technologies.

Planetary Industry in claimed 0.0 space becomes available to people outside the sovereignty holding alliance
In Hyperion, it becomes possible for players outside the alliance holding sovereignty in a system to operate planetary colonies.

We hope you’ll enjoy these changes. A few more small things might make it in as well.

Feels like just yesterday that Crius shipped, and Hyperion is already here. After that, we have three more releases this year: Oceanus on September 30, Phoebe on November 4th and Rhea on December 9th. In the dev blog presenting me as the new Executive Producer for EVE Online I said this about these upcoming releases:

“We will use these releases to the fullest to make EVE an exciting place. We will make changes to nullsec, add new ships, balance and revamp ships, modules and structures, add new missions and new kinds of dynamic content, add new invention gameplay and continue to improve industry. We will take the next steps towards our vision of player built stargates and, behind the scenes, we will start work on next generation structures and big changes to corporations and alliances.”

Join us for a fall that will bring in the new era of this kind of release – Kronos and Crius were delivering plans that were originally made to be a classic expansion, from Hyperion and onwards we are really using the new model for planning and developing features. We are listening to feedback so keep it coming.

That’s it for now – enjoy Hyperion and the upcoming dev blogs that will go into more details about the features.