December release 118.10 has been deployed

The EVE Online December release 118.10 has been successfully deployed on December 13th! 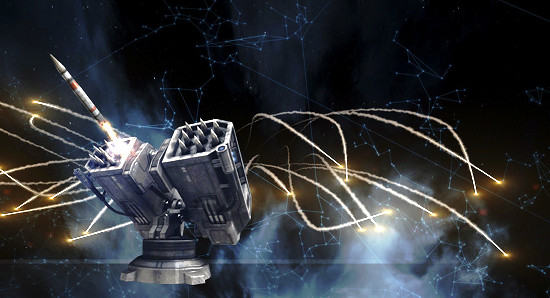 This release brings a number of features and fixes, including further station exterior renovations, a defender missile system overhaul, iteration on Inception, the first stage of the New Player Experience, as well as improvements to the interface for in game Flight Academy videos and additional iteration on NPC mining operations that can be found throughout the EVE Online Universe.

Find out more about this release on EVE Updates; the full details are available for you in the patch notes.

We have several threads available on the EVE forum for feedback, discussions and updates: