It's now time to reveal the winners of the Fanfest 2016 Alliance Attendance Prize Draw!

As previously announced, all alliances headed to Fanfest with 10 or more members were eligible for this prize draw. You can read more about the prizes available here!

Alliances with 20 members or more present at Fanfest doubled their chances. The final results are in, but before we take a look at who's won, let's see the attendance list of those who qualified for the draw:

The top three alliances highlighted bold above earned two entries into the draw for having more than 20 members attending. After drawing the results, the following alliances the winner and runner up:

Winner of the 2016 Alliance Attendance Competition: 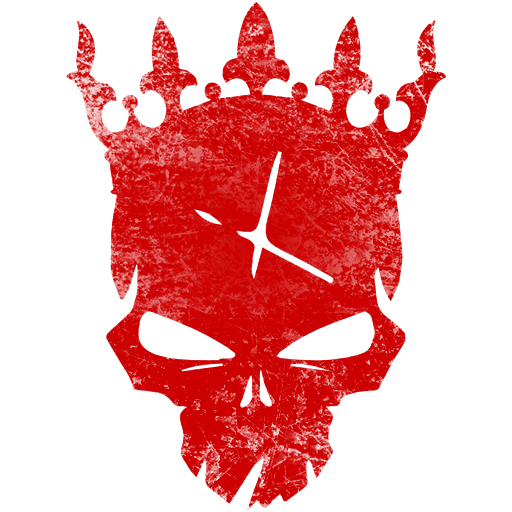 Runner Up of the 2016 Alliance Attendance Competition: 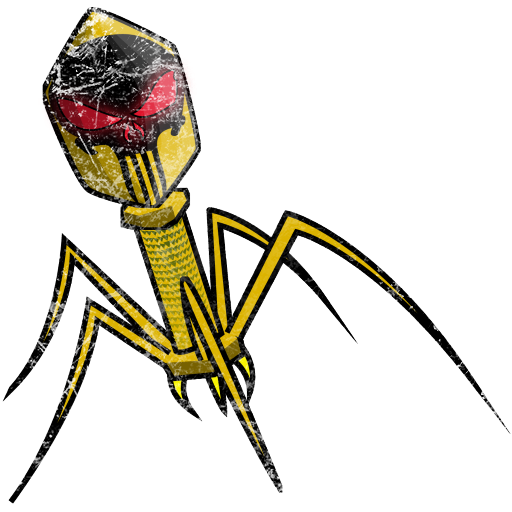 With three weeks to go, Fanfest 2016 is shaping up to be awesome, with more and more information finalized each day on the schedule and sessions to be hosted.

If you haven't already got your tickets, you can pick them up over at the Fanfest 2016 website!

We look forward to seeing you there!