If you smell smoke, look for fire | EVE Online

If you smell smoke, look for fire

You may have noticed that over the past couple of weeks there have been reports of increased pirate activity in-game and to our deep disappointment some players have even gotten involved and supported the dissenters.

The cause of these upsets is still unknown at this point but we want to assure our players that we’re doing everything in our power to quell this uprising and bring stability back to the New Eden universe.  We reserve the right to recruit the assistance of players if abnormal activity threatens the political or economic stability of our cherished EVE Online.

Based on previous encounters it’s highly likely that the pirates will be targeting empire space as our intel shows they already feel secure in their reach in null-sec.

As we continue to investigate the cause of these events we will inform our pilots of any new evidence, but be advised that until we get things under control, events are likely to occur at a fairly steady pace. Activity has mostly been in the 1200-1800 GMT timezone but we have recent intel that suggests that the pirates may in the future strike at other hours in order to stretch our resources to their limits.

We implore you to report any further suspicious activity in this thread so that we may either deploy a rapid response team or recruit further player assistance.

Remember, when in doubt, ‘Follow the evidence wherever it leads.’ - Socrates 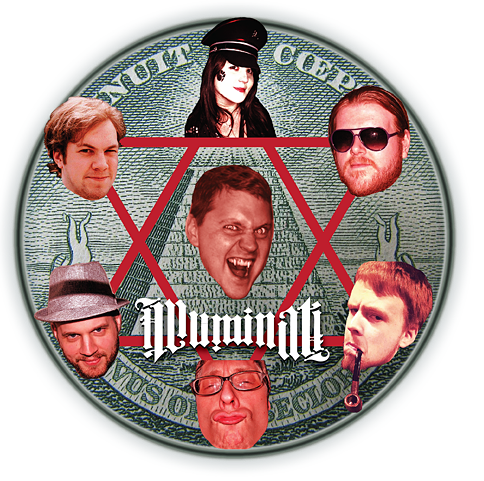