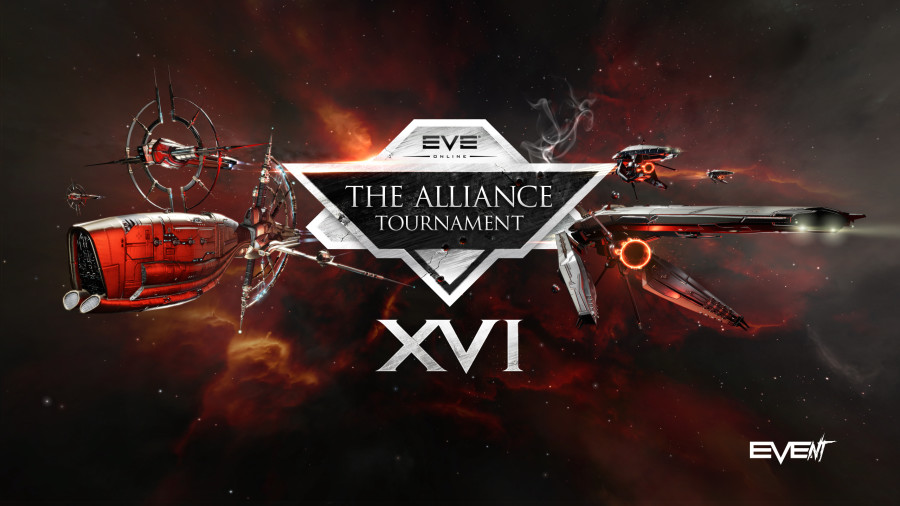 At 14:00 UTC today, the Alliance Tournament is back!

Weekend two begins, and as we start to advance toward the knockout stages there'll be blood, sweat, tears and pain as once again the teams and their tactics are judged in the Alliance Tournament arena.

With several flagships already dead, a number of teams already kicked into the losers bracket and everything to play for, we're expecting a run of savage matches as teams put everything on the line to make sure they make it through.

Broadcasted live across the stars by our friends at Plus 10 Gaming from their studio in the UK, and refereed from CCP headquarters in Iceland, the second weekend begins in just a few hours.

Join us live this afternoon, starting from 13:45 UTC for more Alliance Tournament XVI.

Also remember to make your predictions again for the chance to win 500 PLEX, as teams return to fight it out in order to see who'll take the most coveted title in New Eden - Alliance Tournament Champions.