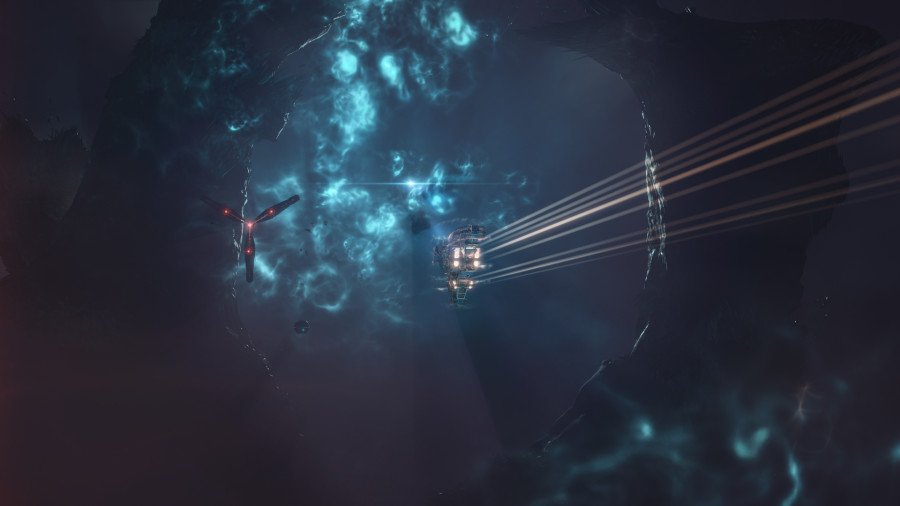 We're happy to announce that the September release will be deployed during a standard daily downtime on Tuesday, September 11th.

Downtime will begin at the usual time of 11:00 UTC and it is expected that the Tranquility cluster will be back online and accepting connections by 11:15 UTC.

The September release brings visual overhauls for the Osprey, Osprey Navy Issue, Basilisk and Etana, as well as the new Upwell Cargo Deposit feature for structures. In addition to this a whole host of defect fixes and quality of life improvements are included with this release.

You can check out the full patch notes for this release here, and EVE Updates will be refreshed in the coming days to include all the content that's coming with the September release.