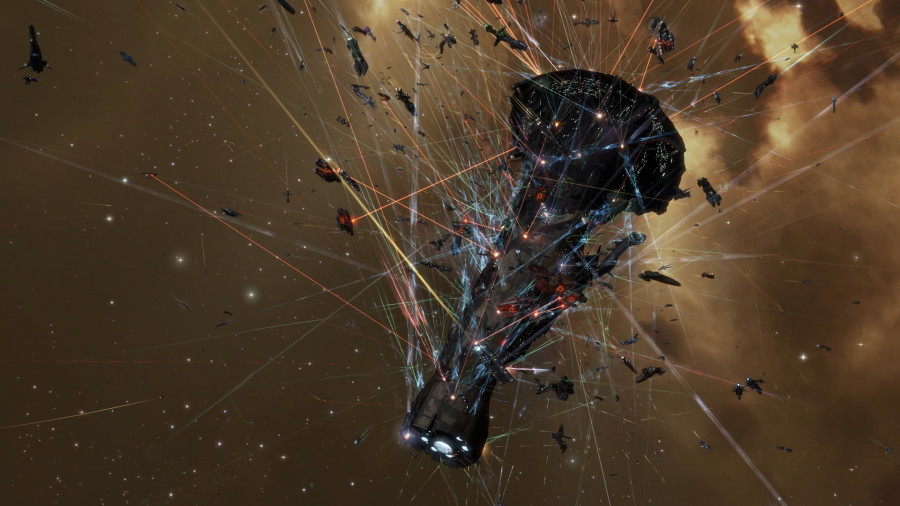 Yesterday we kicked of this year’s GM week with a bang, starting both the Scavenger hunt in Amarr space and the EVE Vegas Anti-Triglavian Propaganda T-Shirt Contest too.

The day was rounded out with a Whack-A-Bot event hosted in Yulai that saw more than 1500 bloodthirsty pilots doing the shooty-shooty to help expunge a few hulls from EVE that were earned via ill gotten gains from botting and client automation. 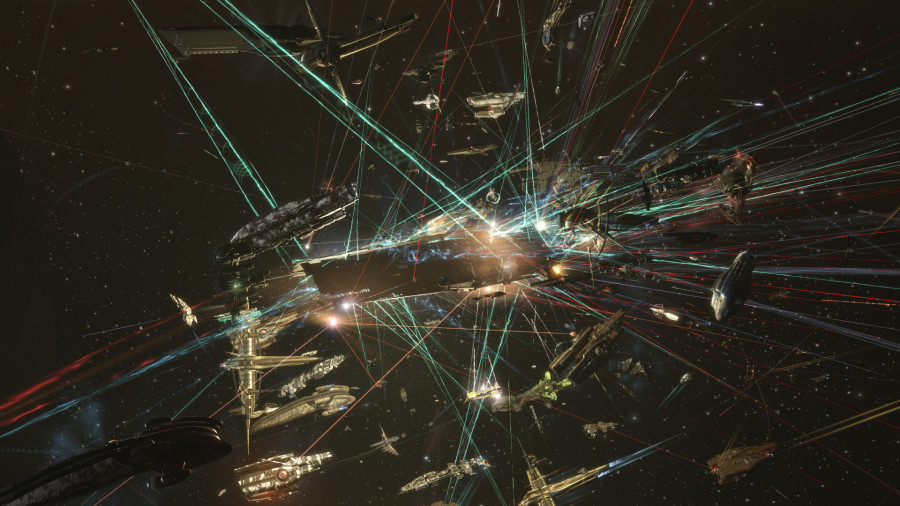 We have a few winners from this event that we’d like to say thanks to – they’ve already been issued with Police SKINs for their heroic work.

Today our focus for the scavenger hunt is in Minmatar space, and you’ll be able to find GMs dotted around the Republic looking to be found so that they can dish out some sweet prizes to those who’re adept at using their scan probes. We’ve also got some fun coming up too that’ll be the start of the process to name new meeting rooms at CCP’s new headquarters that we’ll be moving into over the course of the winter. Keep an eye on this news feed later this evening for more information.

The GM AMA kicks off in just around an hour or so over on /r/EVE, where we’ll be answering questions from pilots across the cluster about all manner of customer support related things and such.

This will start at 15:00 UTC, so if you’d like to chat, ask questions, read answers or just generally say hi, then head on over to the unofficial EVE subreddit and maybe some of your questions might possible be very vaguely responded to in a round about way.

We’ll also be visiting a selection of rookie systems over the course of the week too, so that we can share the love among our newbros too – look out for us in some random ships and say hi if you see us! We might just have something shiny for you!

Day one was amazing so far, and we’re looking forward to having fun with you guys over the course of the rest of the week.