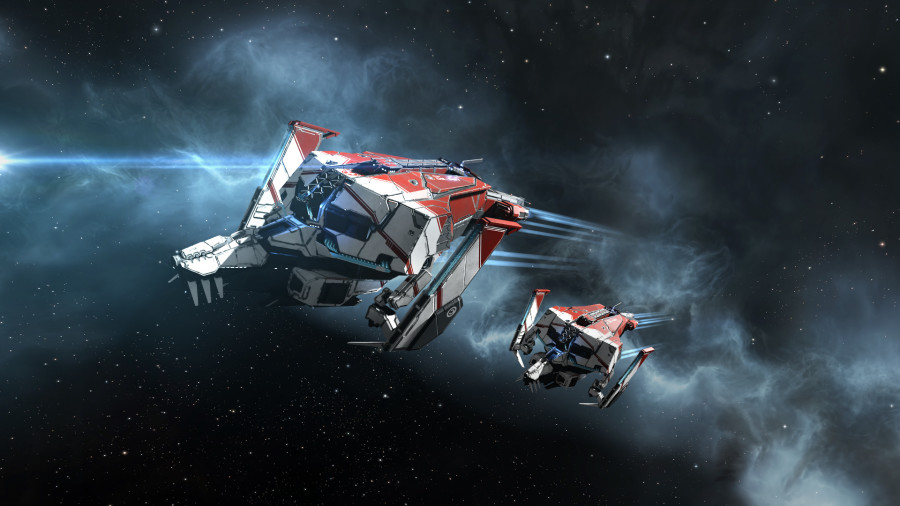 As GM Week concludes, the Player Experience Team here at CCP would like to thank everyone who participated in the events we hosted this week! (Especially all those who killed CCP Falcon during the GM Roam.)

Whack-A-Bot was held for the fourth time and attracted a record number of capsuleers, with a peak of more than 1500 pilots in Yulai.

We also had the GM AMA, where many questions were posted, and some were even answered!

The GM Scavenger Hunt ran all week, and many SKINs and delicious vanity loot items found their way into the cargo holds of capsuleers who proved to be adept with EVE’s scanning system.

The GM Roam with BjornBee was probably one of the highlights of the week for us though, and it was refreshing to see that nothing ever changes.

When we escalate… you guys escalate more!

We also had contests this time around too, several of which are still running. Check out these links for more details!

As the final event of GM Week 2019, we’re releasing a podcast with Lead GM Lelouch, CCP Mimic and CCP Burger talking about past and present things of interest at CCP as well as the relationship between the Player Experience Team and the EVE Development Team.

You can find the podcast here.

Thanks again to everyone who participated in GM Week this time around, and special thanks to everyone at CCP who helped make this happen again.