Based on the Mentor, originally designed by Alexey M for the „Create a starship“ contest, the Oracle is the third player created spaceship coming out of warp in our upcoming winter expansion. 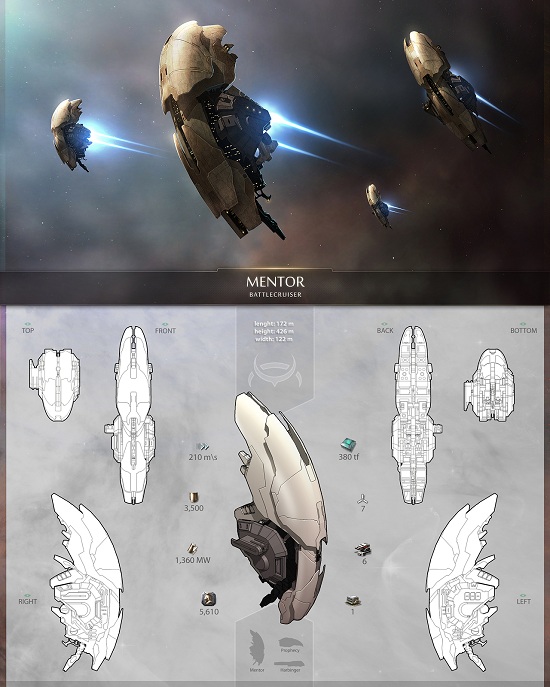 Click to enlarge / Mentor stats do not represent Oracle stats

Ever concerned about spiritual matters, the Amarr pilots of EVE will soon possess a nimble war machine perfectly suited to sending non-believers to the spirit realms. In ancient times, oracles were thought to foresee the future, and while I won‘t pretend to be a skilled seer, here‘s my vision for your future if you mess with the Amarr Oracle: 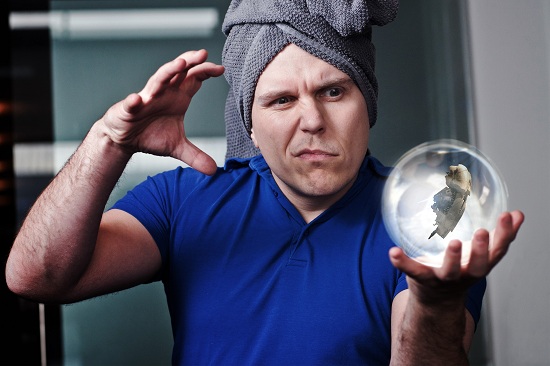 The design of the Oracle‘s combat systems stays true to Amarr military doctrine, allowing it to deal frightening amounts of damage at medium to long ranges. It‘s role will be that of a smaller, more nimble platform, for the feared heavy lasers of the Amarr empire and early intelligence reports indicate that the Oracle´s damage output could even crack a smile on the face of the empress herself. 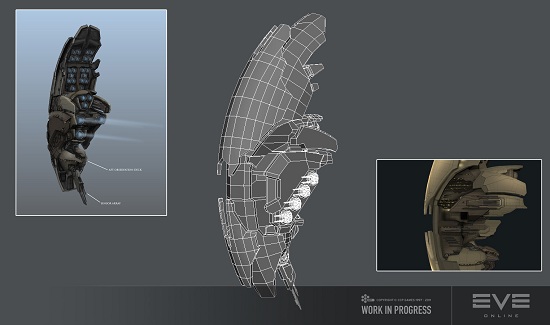