It's a tradition: every time summer rolls around, Europeans take nice, long vacations. As an American, I tend to become overly amused by this; my Puritanical (pure tyrannical?) self cannot fathom the idea of taking three or four weeks off at a time, and secretly, I envy my co-workers, those lucky, loveable bastards!

Another tradition: during the summer months, EVE Online players become anxious for more news and information about their favorite game. Vacation time, for the average capsuleer, is EVE time. Capsuleers rarely take time off from flying around in space, pulling the latest, greatest, ever-larger scams, or engaging in massive fleet battles that make CCP Veritas salivate with glee.

But what is going on at CCP when so many are on holiday? Does everything stop while holidays and return trips home occur? Does further development for EVE take a back seat to tanning oil and proper English breakfasts? Not at all! Even though many of my co-workers are on holidays, work towards improving the game and fighting the war on lag continues.

Now that you are better familiar with how work progresses on EVE Online during the summer months, it's time to talk about EVE Online: Incarna, and its future. A number of players have been asking me, both on the forums and on Twitter when the remainder of the Captain's Quarters will be released. Since the release of Incarna, we have continued to iterate and improve the Minmatar CQ while pushing forward with the development of the remaining racial quarters, as well as working apace on establishments. Incarna 1.1 will see the results of our progress on improving the existing CQ, and later this year we plan on deploying the remaining racial quarters to Tranquility as well as the next Incarna feature, establishments. 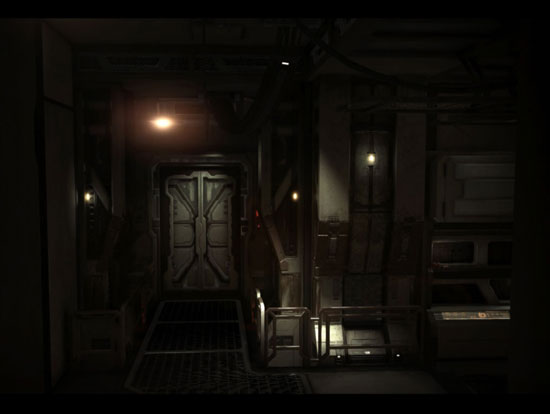 Racial Captain's Quarters and Establishments... coming soon to a door near you!

We also currently plan on releasing Incarna 1.1 on August 30. Detailed information will be provided in our patch notes, which will be released before Incarna 1.1's deployment. We look forward to sharing our work with you and hearing your feedback!