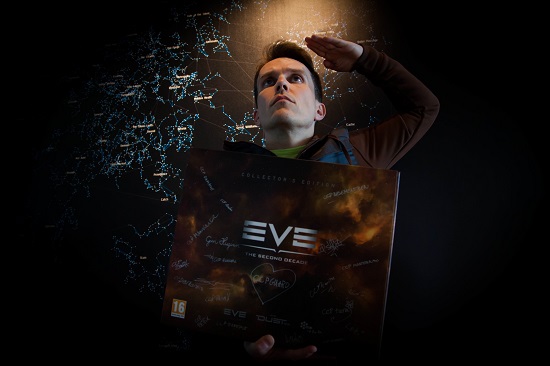 If you have a Twitter account or have always dreamed of creating one, we want to invite you to take a part in a little contest running for the next 24 hours.

To participate, tweet a picture of yourself pulling your best o7 using the hashtag #EVEo7 and you could win an EVE Collector’s Edition signed by devs. The winner will be announced on ‘o7: The EVE Online show' airing tomorrow on our Twitch channel at 20:00 UTC.