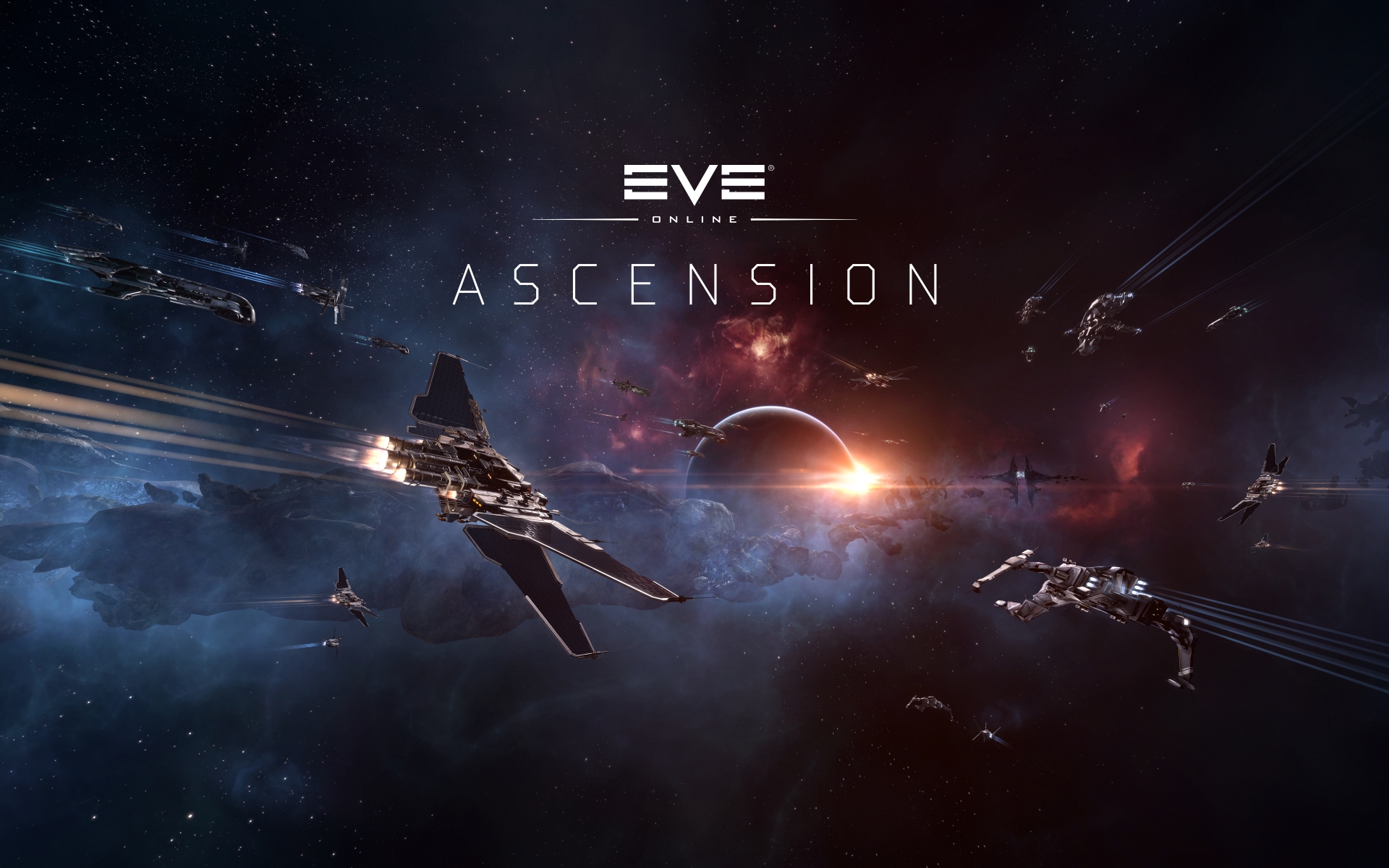 We are proud to announce that the latest expansion to EVE Online, “Ascension” will be deployed on Tuesday, November 8th 2016, bringing a new access paradigm to EVE Online that allows pilots to play for free!

The headline feature of EVE Online: Ascension, Clone States, will bring brand new cloning technology to New Eden, including the Omega clone which will be familiar to all our current subscribers, alongside the new Alpha clone, which pilots will be able to utilize to gain free access to EVE Online using a pre-determined skillset, giving access to a whole host of playstyles and in game content without the need for a subscription.

In addition to this, the first phase of a completely re-worked new player experience will offer new pilots more assistance and guidance than ever before as they take their first steps into the vast expanse of New Eden.

The arrival of Engineering Complexes, a new set of colossal structures that will form a key part of the industrial backbone of corporations and alliances across the cluster is also set to shake up the economy, alongside a full rework of command boosts, new effects generators for Titans, a rebalance of the Rorqual, new visual feedback and brand new explosion effects, as well as more activity in the asteroid belts of New Eden in the forum of non-capsuleer resource gathering operations.

You can find out more about all these features that are coming to EVE Online on November 8th by heading on over to EVE Updates!