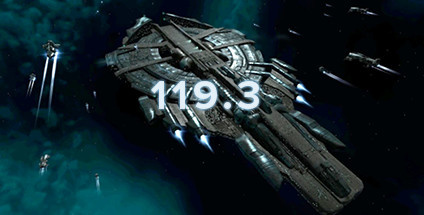 A number of changes have been made to the Probe and Directional Scanner, as well as some changes to the Solar System Map.