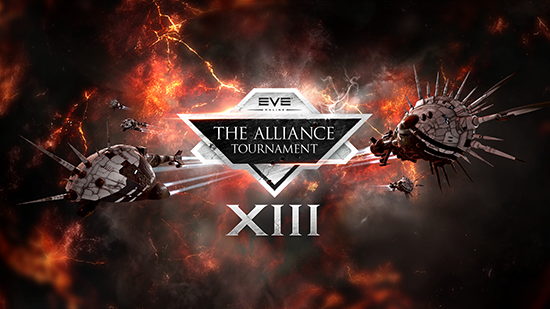 Alliance Tournament XIII is nearly upon us, with the action kicking off this weekend with last year’s winners The Camel Empire taking on SpaceMonkey’s Alliance. If you’re planning on watching, here’s a few things you should know.

The first weekend is being broadcasted by ISD on two different Twitch channels, //twitch.tv/isdstar and //twitch.tv/isdstar2. One channel will broadcast fights in the PE1-R1 solar system, and the other channel will broadcast fights in JB-007. For more details on the ISD broadcast, visit this thread on the forums. The matches start at 14:00 UTC and run until 19:30 UTC on both the 15th and 16th of August.

The second weekend is being broadcasted by CCP, and will feature a full studio complete with player commentators. You’ll be able to watch all the action on our Twitch channel at //twitch.tv/ccp, and we’ll be uploading all the matches to our YouTube channel as soon as we can. We suggest you subscribe to both! The action kicks off at 13:50 UTC until 21:30 UTC on August 22nd, and continues at 13:50 UTC until 21:30 UTC on August 23rd. 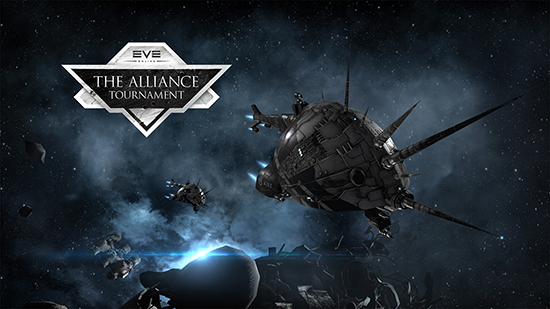 If you’re competing in the tournament, and like streaming, then we’ve got something you’ll really like. If you stream yourself participating in any match of Alliance Tournament XIII, you can enter the draw to win one of two sets of 5x PLEX. To enter, do the following:

As the tournament is a competitive environment, we recommend that you have a relatively long delay set on your stream to prevent your opponents from using it to help them.

This is also a great source for you, dear viewers, to find a different view of the tournament. Seeing the matches through the eyes of one of the many pilots gives a great perspective and really allows you to see the skill required to compete and win in the Alliance Tournament.

If you’re following all the action and want to share your reactions to the match results, where you’re watching from, or anything else about the tournament, one of the best ways to let us know is by tweeting with the hashtag #ATXIII or tweeting to @EVETournament. We may take some of the awesome stuff and put it up on the stream, so if you want a shout-out for your stuff, make sure you tweet at us.

And that leaves just a few administrative things for teams competing

Due to differences in how the tournament tool draws up brackets compared to how the brackets were originally drawn up, the match number assigned to matches will change in the next few days on the schedule on the community site. The time and actual matchups in the first round should not change. If you see a change between the two, please let us know. This was caused by the tournament system having a slightly different (but still valid) bracket generator to the original generator used.

Team flagships have been announced on the forums. If you haven’t seen them yet, you can find them here. The Bhaalgorn is the most popular, followed by the Armageddon. On the other end of the scale, the Dominix, Typhoon, and Machariel were only chosen by one team. 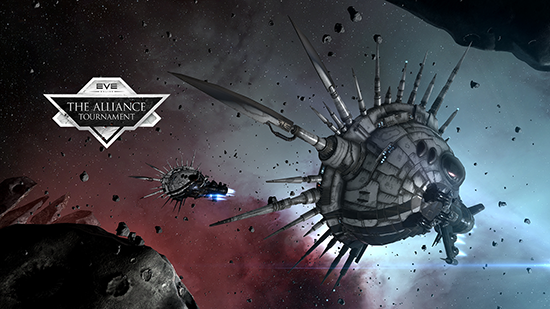 We’re really looking forward to the action of the first weekend, and we’re hoping that you guys enjoy the explosions, the drama, and the mayhem as the tournament unfolds. Who will take the Alliance Cup this year? Let us know.

As always, feel free to join us on the EVE Alliance Tournament Discussion forum, or just tweet at us!

And remember: The best ship, is championship.

(Friendship is pretty cool as well)