When he's not busy watching hockey or eating maple syrup, the developer known as CCP Soxfour is - vicious beating sounds

Ahem, excuse me. I have been informed that opening sentence is highly offensive, so I must rework it. adjusts robe Let us try that again...

When he's not busy eating maple syrup or eating maple syrup, the developer known as CCP FoxFour is one of the most visible and beloved developers among the community. He's worked on both EVE and DUST and has most recently been found working on the CREST API. I recently asked him a few questions about his job and life!

That’s a good question… I think I am listed as a Game Designer internally although my roles have expanded a bit to include some programming responsibilities. 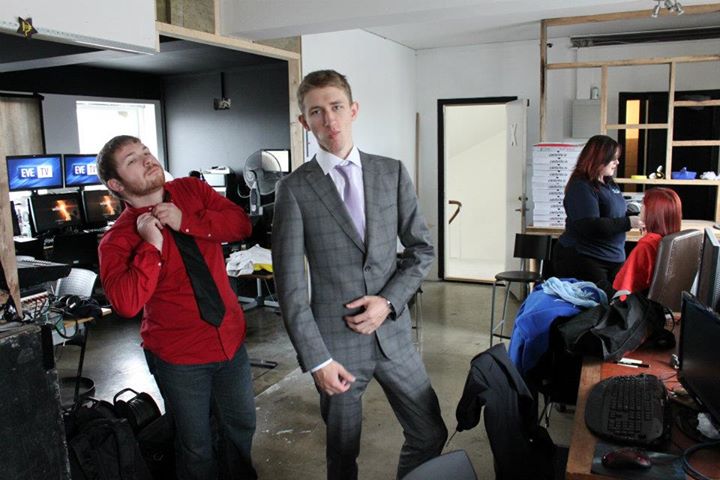 This is something that changes a lot. When I started at CCP a year and a half ago it was specifically content design. I focused on missions, NPCs, some smaller stuff like cleaning up the market a bit, and other content related things. I then moved onto DUST 514 as a game designer focusing on the link between EVE and DUST along with the more MMO and social aspects of DUST. More recently I have moved back to EVE designing content tools for EVE and helping make said content tools.

A lot of my job has been writing documents, talking with other designers, and in general making sure everyone is aware of the things the team I am on is doing. I am currently on a team working on EVE’s content tools and research has been a big job along with spending time learning how EVE works on a low level to help with the design of new content tools.

What did you do before you got the job with CCP?

Before CCP I worked at a studio called United Front Games on a project called Black Lotus, or more commonly referred to by its release name Sleeping Dogs. There I worked as a living world designer working on pretty much all content you experienced outside of missions.

Yes, I have actually played since August 2003. I tried almost every part of EVE from null sec alliance to solo high sec corp. Directly before joining CCP I was doing lots of capital manufacturing and helping run Red vs Blue as a director. I have continued the industrial operations after joining CCP.

If you weren’t working for CCP, what would you be doing with your life?

I would most likely still be at United Front Games working on whatever awesome games they are working on now. :D I would also more than likely have taken over Red vs Blue by this point in time, be collecting all their POCO income, and using it to make CCP devs hate me instead of me as a CCP dev hating RvB for the number of kills they generate.

Simply put, I came to Fanfest and said I wanted to work for CCP. Having experience in the games industry, with EVE Online, and with Python (a programming language) helped a lot with convincing them to at least talk to me.

The people. Hands down and without a question the people that work here. It’s a fun environment and CCP treats me well, but the best part really is getting to work with all these awesome people. 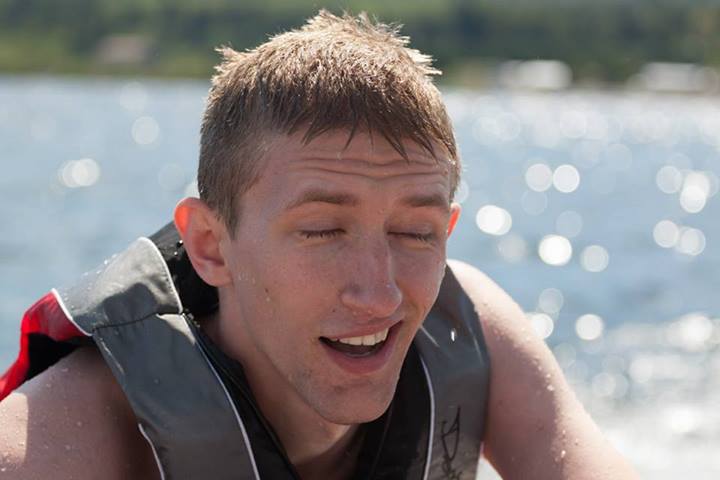 **What’s the one thing you’ve worked on in EVE of which you are proudest?**

Most proud of… I don’t really know. Probably picking up the EVE API and running ahead with it. I am a game designer not a programmer so picking it up was really me spending a whole lot of spare time poking things until I had a basic understanding of how it worked. I have been able to do a fair bit with it recently and as someone who used to, and still does, use the EVE API for my own tools this was both a lot of fun and scary. The API when I picked it up was seeing around 120k requests a second and breaking it meant breaking a lot of people’s things.

What’s something you’re looking forward to bringing to EVE in the future?

Probably the upcoming limited SSO trial that we are kicking off over the next few days. No, most definitely the SSO stuff. Giving third party developers a way to securely authenticate users without having to deal with usernames or passwords themselves is going to be huge. We have a dev blog for that soon (I was writing it when I got the email about this spot light) that will include more information but the bottom line is things are awesome! :D

A large number of us CCPers do actually play the game, lots of people seem to think we don’t. Not everyone does, but there are a lot of us who do.

You’re one of the devs most known for interacting with the community. How has this impacted your work?

In both good and bad ways. Some of the best things that has come from are things such as all the amazingly good feedback I get when I post work related stuff. People are also really willing to help answer my questions if I don’t understand the way the community is doing things or how to play this massive game known as EVE. I guess it’s not bad per say, but the flip side of this is that I really need to make sure I have my coffee in the morning before posting things or I go ahead and say stupid things that I really shouldn’t say. Oh, I also get to be the first CCPer to receive really amazing challenge coins from the community apparently! :D

If you want to see a CCP employee say stupid things @regnerba is generally a good place for it.

You ask that like you think we have no life outside of work. I don’t know about everyone else but I like to think I do. I spend it playing EVE and working on tools to support my play style in EVE… OK so maybe I don’t have that much a life but still I am doing what I want to do. :D 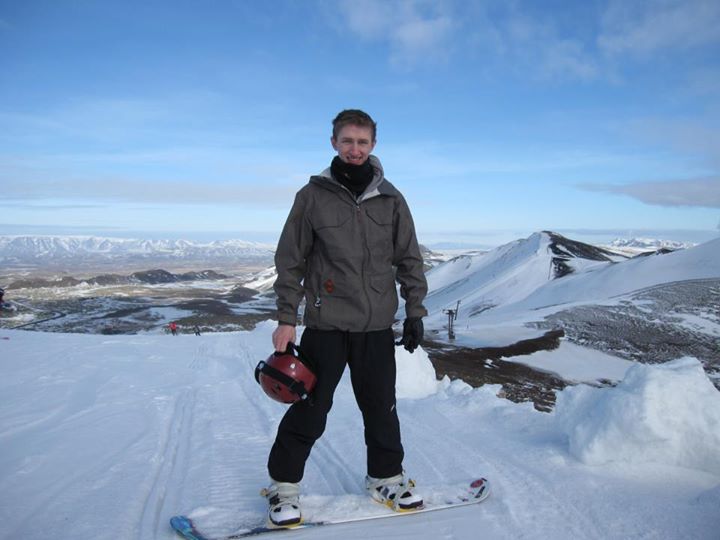 Everything I know about Python and programming is entirely self-taught and I mainly just smash my face on the keyboard hoping something useful comes out. Still they let me touch, after multiple code reviews, some very fragile things around here which blows my mind.

When are you going to give in to pressure and change your dev name to SoxFour? By this point, does mentioning it fill you with rage or just resigned exasperation?

I am not going to be changing my dev name, sorry. I laid out one challenge, which if met I would change my dev name, and the community failed to achieve it. Maybe I will set some absurd target for the next PLEX for Good campaign.

It’s been a while since you’ve turned off a node with a fleet fight going on or war dec’d a major alliance. What will be your next comical blunder?

It’s been a while because they don’t let me near the big buttons anymore. In order to fix that I did some work on the old API and CREST, I now have access to many very large buttons. Last I heard there was a pool on when I make the API explode or cause TQ to fail to start because of changes to CREST. So unfortunately my next blunder will probably be far more subtle publicly, so long as I can keep people from recording it and making a .gif out of it somehow.