No matter how much of a hardcore EVE Online player you are, there will be times when you simply can't get to a computer. Whether is be work, going out with friends, having to use the bathroom, being trapped in a mine, or whatever draws you away, it can be frustrating to lose connection to New Eden. Luckily, there is the Aura app, which lets you monitor your characters on your Android mobile no matter where you go.

Marcel Devereux, the developer of Aura, began playing EVE Online in early 2009. At the time, there was only one EVE app for Android, it was incredibly basic, and development on it had ceased. Luckily, Marcel was very familiar with the development process for Google Play apps and was looking for a hobby project to code. In April of 2009, he decided to build Aura to fill the need for an Android EVE Online app.

Luckily for him, the process of creating the app was very straightforward due to his preexisting knowledge. By the summer of 2009, he had already published the first version on the Android Market (which later became Google Play). Originally, the reception for the app was fairly rocky. As with many other apps at the time, it was compared to Capsuleer, which was, as Marcel calls it, “a remarkably beautiful app”.

The majority of the unfavorable comparisons were made about the UI, rather than usability or functionality. To an extent, this was intentional from Marcel. He had limited time to work on development, so focused on features and usability rather than making things look good.

He continued core development on the app throughout 2009 and 2010, eventually getting the app into a state he was happy with. Then in 2011, he produced a major UI rework. It took the better part of a summer, because of new child-related sleep deprivation, but he redid the entire interface. This changed the majority of complains about the app from the visuals to implementing more features!

Aura allows players to track their characters no matter where they go. Players can see what skills they are training, what skills they have, check up on market orders, create a skill plan for themselves, read mails, and more. It also features a feed reader for news and podcasts.

Players who have used it have given amazing reviews, calling Aura “the best eve management app out there” and “Greatest EVE app out there!” There are currently 73260 active devices with the app installed on it, spread over 61406 users (with some people having it installed on multiple devices).

Marcel is eagerly looking forward to the eventual release of the CREST API, so he can add a load of new features. 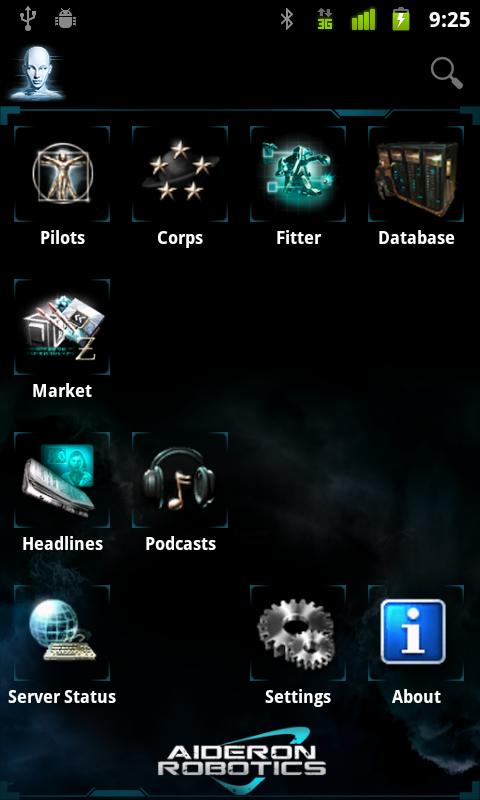 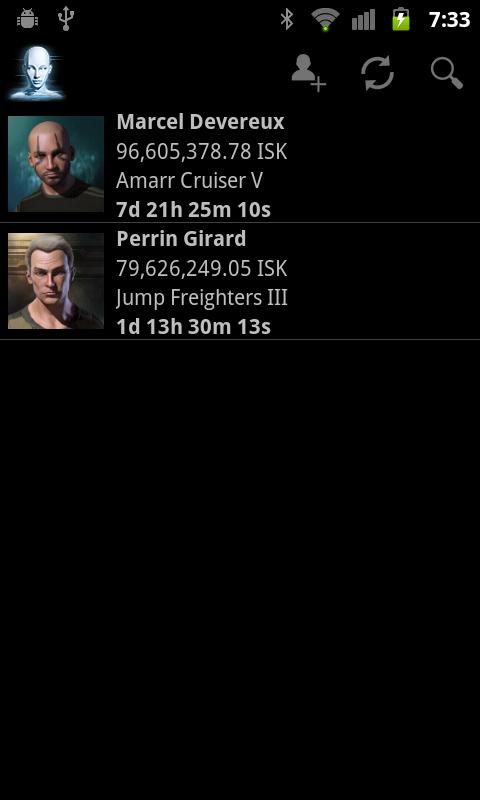 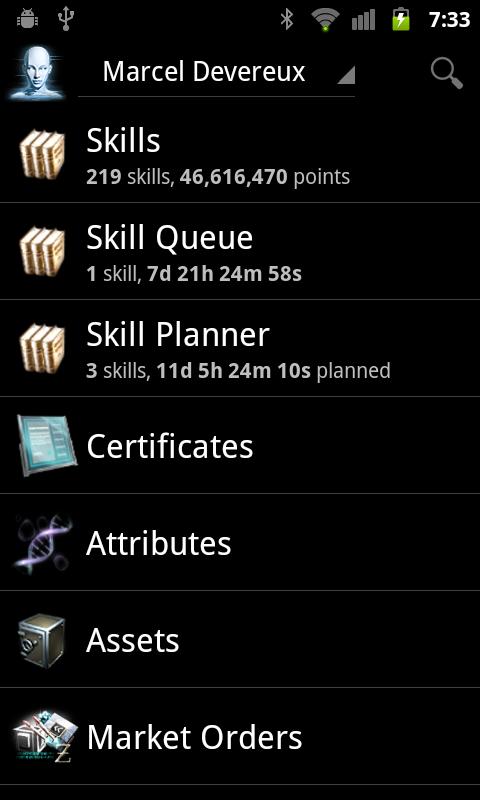 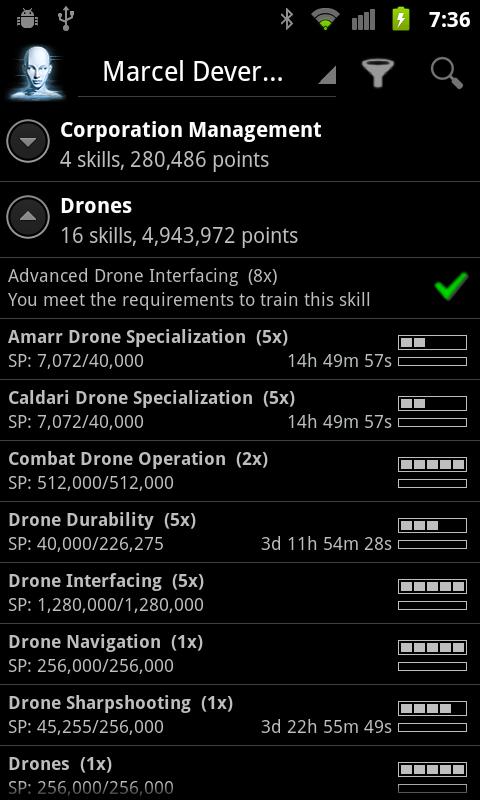 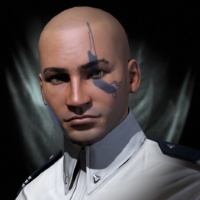 Marcel Devereux is the founder and CEO of Aideron Robotics (he'd like to remind people that it's an actual functioning corporation!) He created the corp with some friends to be their roleplaying tie-in for Aura. In fiction, they create a custom version of Aura (the persistent voice in your head) for capsuleers. The corporation has done everything from wormholes to massive high-sec industry to low-sec pirating. Shortly after Inferno was release, the corp joined with the Federal Defence Union and has established itself as a small but respected force in the fight against the Caldari.

In real life, Marcel works as a software engineer, which explains his proficiency with app creation!

Aura is an awesome Android app for keeping track of the goings-on in EVE while on the move. You can check it out on the Google Play store here. You can check out Aideron Robotics at their official website.