Introducing ERIC! Coming In The Next Release! | EVE Online 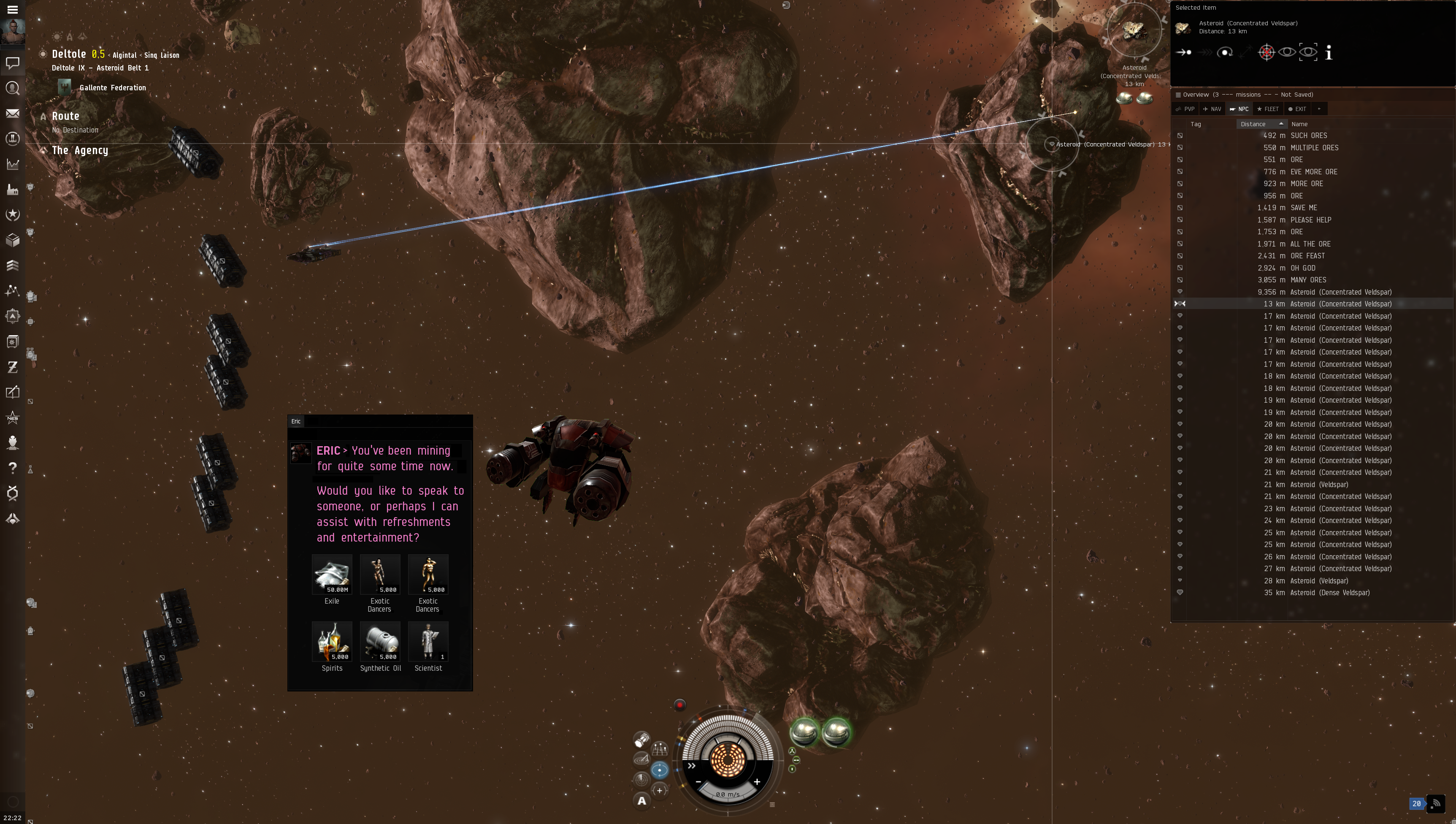 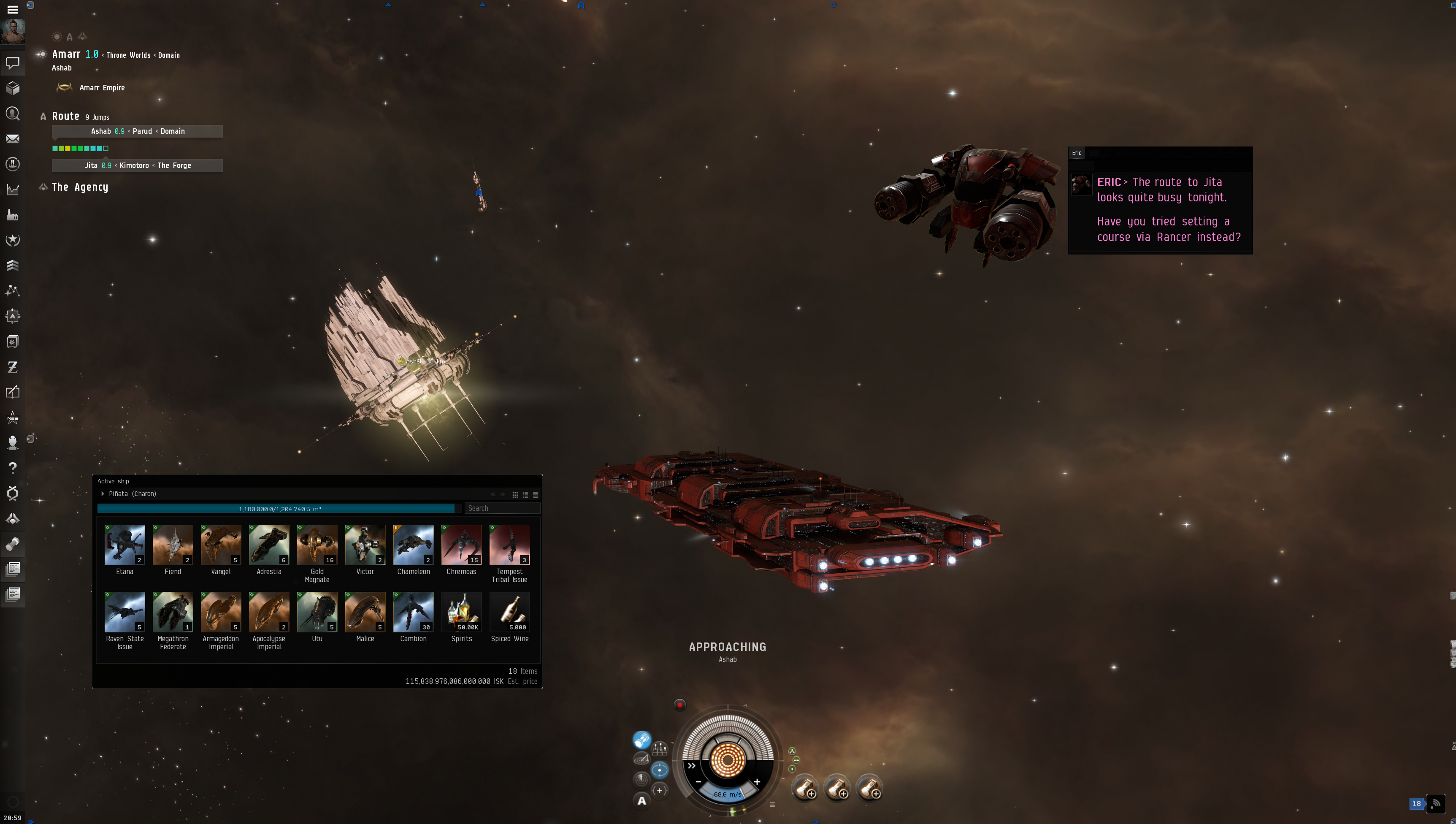 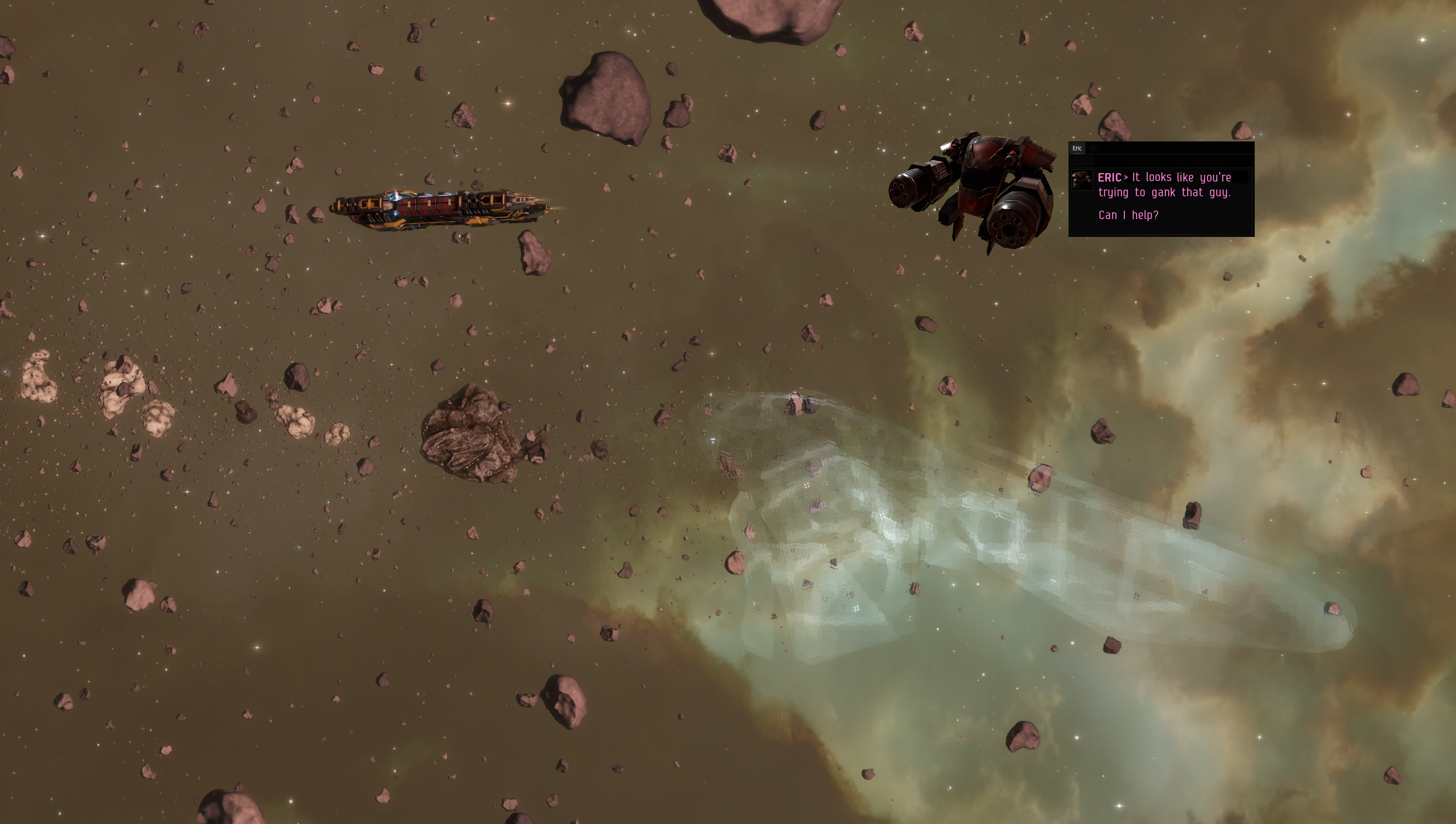 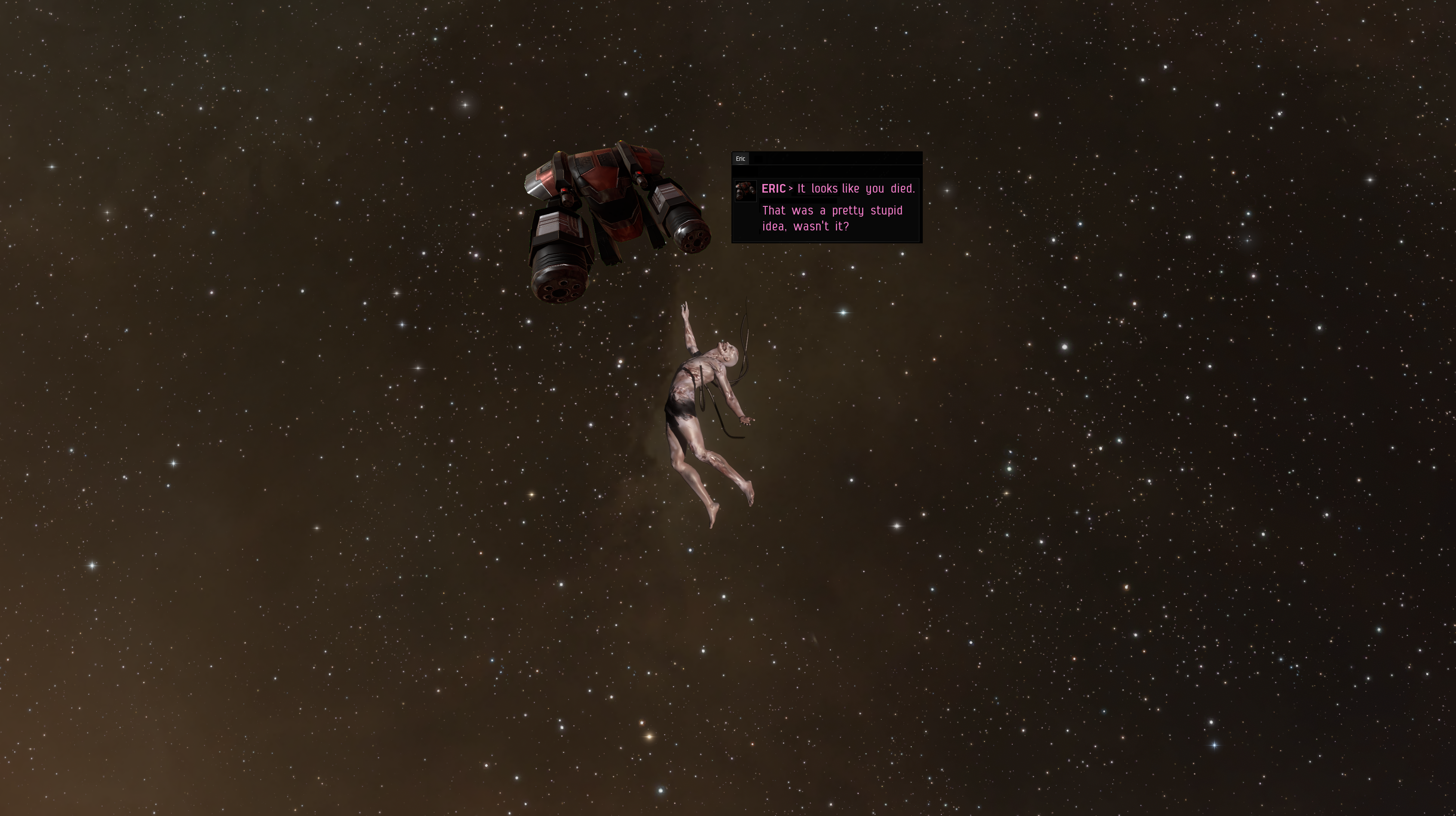 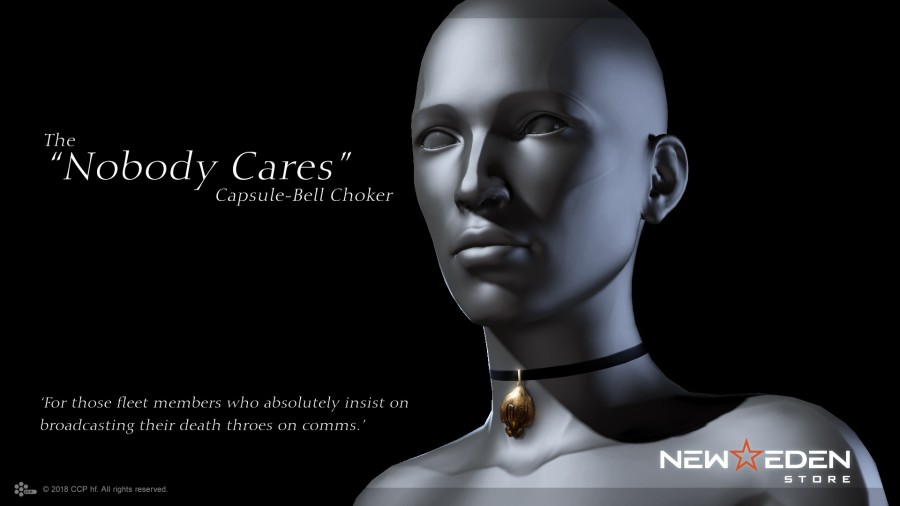 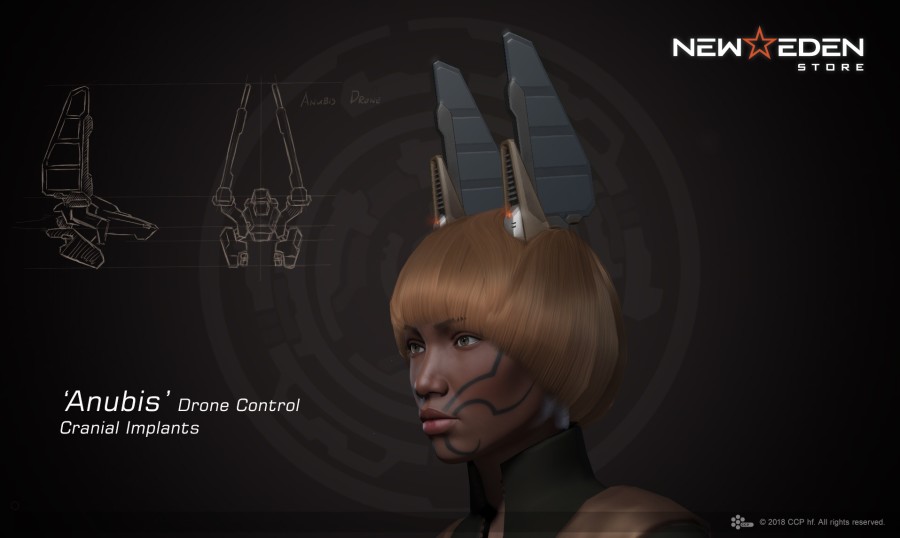