Hello spacefriends and welcome to the Community Beat!

This is where we shine our spotlight on some interesting things that have emerged from the player base in the last couple of weeks. There is fantastic player-created art, some awesome YouTube videos of players using the new Navy Ships and more!

Ithica Hawk has teamed up with Rixx Javix to sell prints of his hand-drawn New Eden fantasy map (Drawn by Ithica, coloured by Rixx). It looks absolutely amazing! You can find all links via Ithica's tweet about it here. 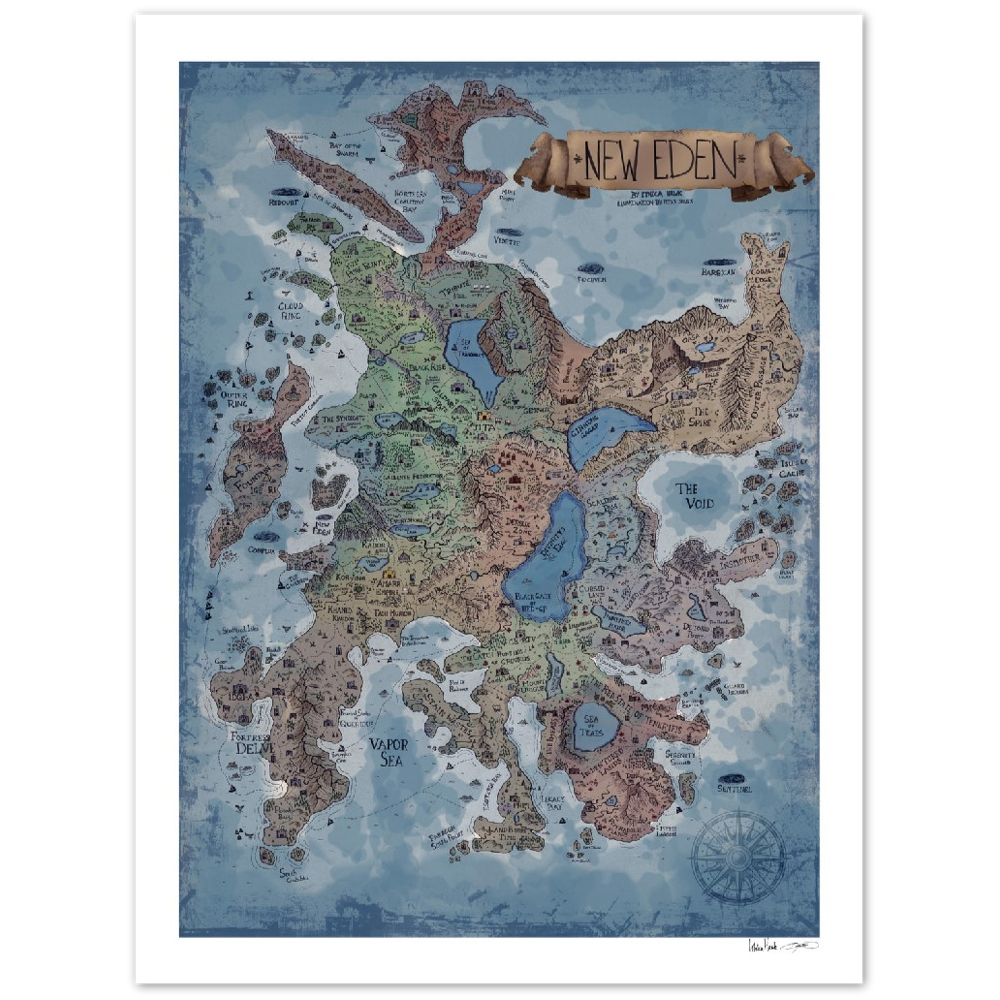 100% of all proceeds are going to the AbleGamers charity - it doesn't get much better then this!

Garen Willow ventured out in the newly arrived Imicus Navy Issue to Solo PvP in Factional Warfare. What makes Garen Willow's videos fantastic, is the commentary he puts over it in post production. He explains his decision making on the fit he's using and walks us through each fight step by step. Keep up the good work!

We hope the EVE Vegas attendees are having a blast! If you're attending the player meet up happening there this weekend, be on the lookout for CCP Swift, CCP Spider, and CCP Antiquarian who will be in attendance. They may even have a little bit of EVE swag with them, so check in on Twitter to see where they might be both at the venue and attending informal meetups in the area. 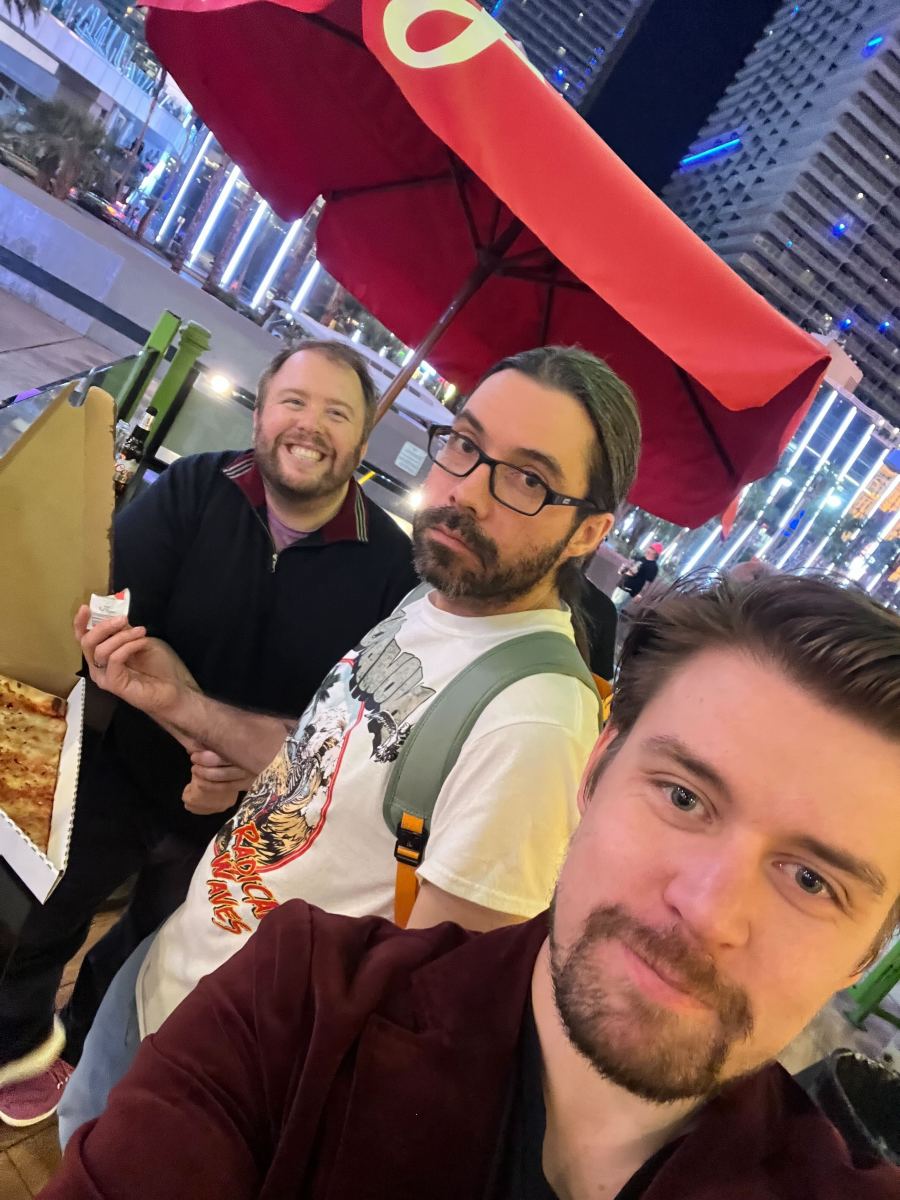 Keep your eyes and ears perked for potential upcoming EVE Online sneak peaks that might be shown in the City of Sin. 👀