We are back with another hit of the Community Beat!

In the last episode, we covered some of the cool projects in the community – We heard some of the super cool stats to come out of the Stay Frosty Event, we saw some of the creative projects players were performing to help raise funds for Plex4Good, the Easter Egg Hunt planned later this month and our latest partner spotlights. 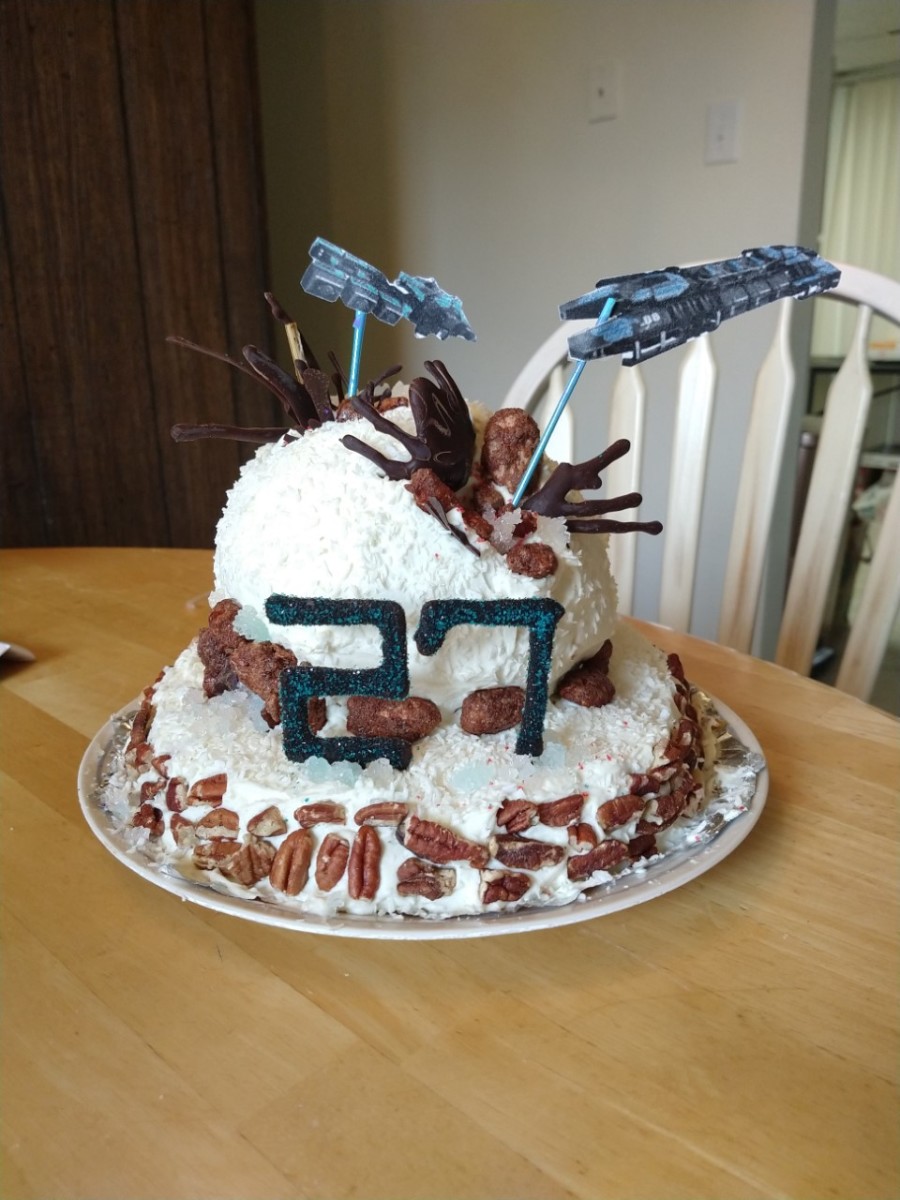 CAKE! Not just any cake, not even only an EVE cake, but a MINING CAKE! When we saw this epic birthday cake, we had to share it with everyone else. From the straw mining lasers to the exploding chocolate asteroids, to the Ic(e)cing crystals, we loved every bit of it.. except us not being able to eat any! 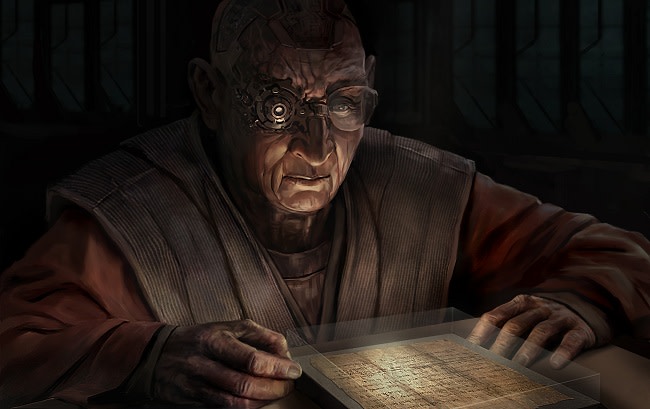 EVE Onlines sandbox has a plethora of people filling multiple roles and a whole host of skills, some trainable, some, a little more creative. Returning for the ninth time, Lunarisse Aspenstar is hosting another “New Eden Capsuleer’s Writing Contest”. Running until May 22nd, the competition allows those with a more literary background to flourish and share that creative energy with the rest of the community. With no minimum length (and a maximum of 15,000 words) the contest is split into 4 different categories depending on where your skills align, which you can read more about in the thread.

Even if you aren’t a big writer, but love reading material written within the Eve Universe, all the entries get posted onto the main thread so you can read to your heart’s content! 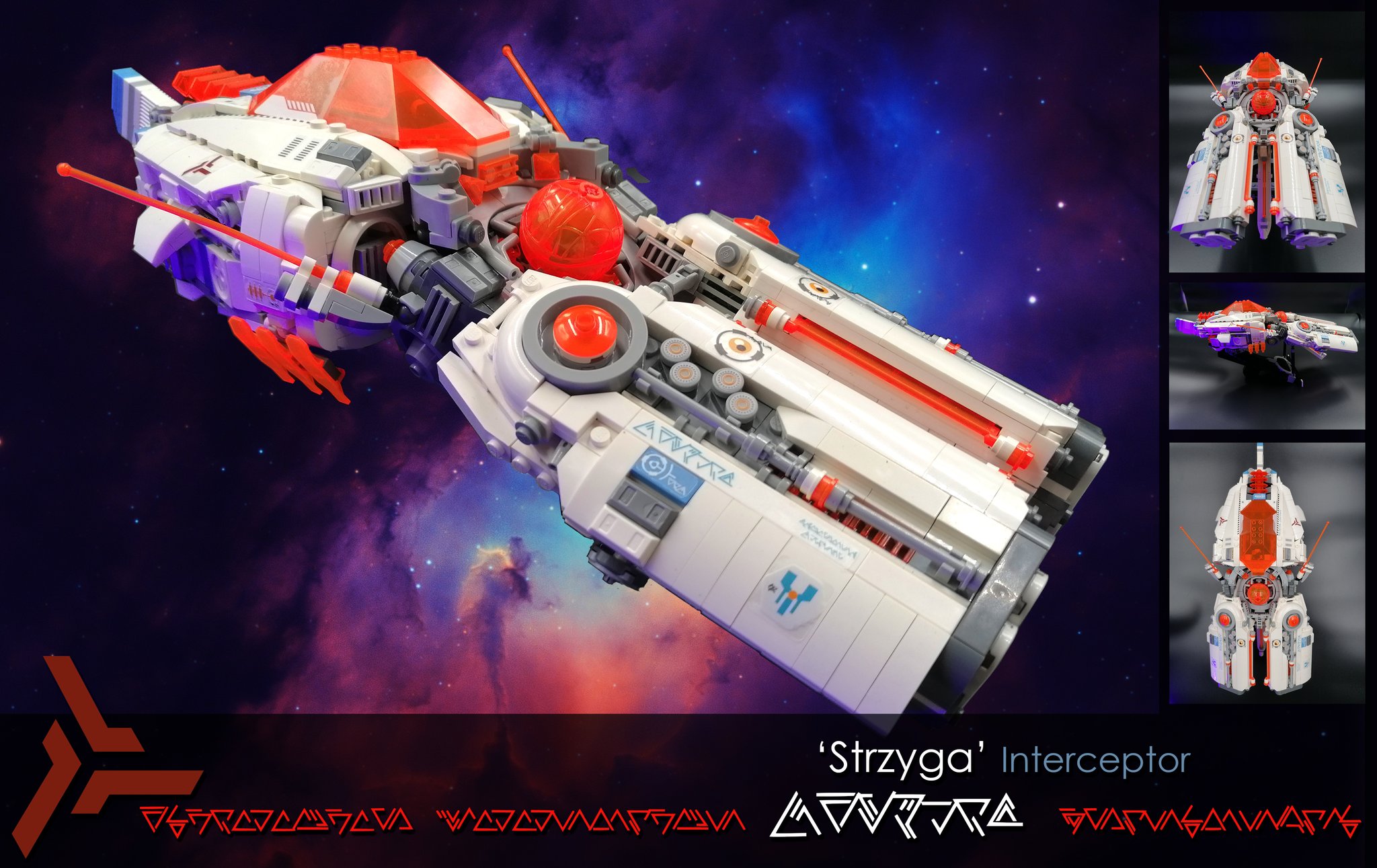 Playing with your preferred choices of coloured bricks has been a pastime for people all over the world. Some of us love to have a set of instructions out and build something that perfectly matches the design, but others look at a block as the foundation of something to build something new, unique, and incredible. OleenaNatiras over on Twitter took inspiration from Triglavians aesthetic and not only designed a new type of ship but also built it.. from scratch! It’s even got some sweet decals on it! The attention to detail is mind-blowing. 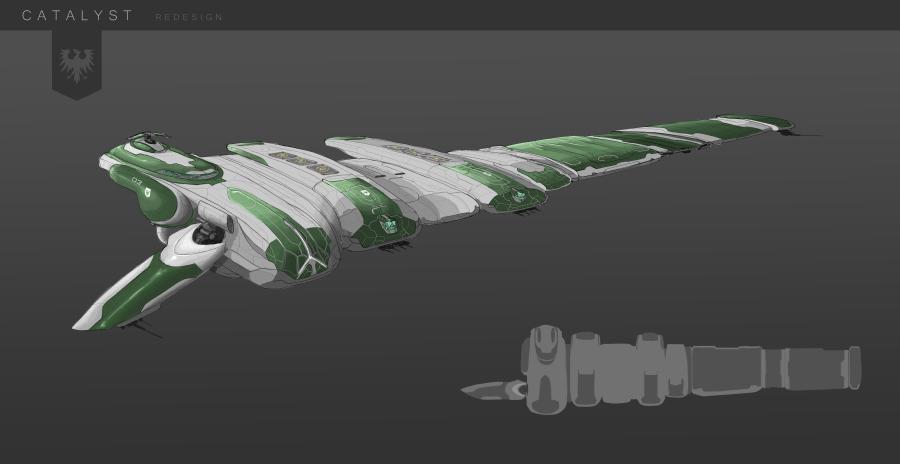 Back towards the end of 2010 and the start of 2011, there was a competition set up called “Create a Starship” and it gave rise to some incredible submissions from the community. Ships like the Tornado were born from the works of art that were submitted during that competition.

As time passes, ships occasionally come under review for reimagining and redesigning, roles change and occasionally the desire for more wingy bits or Vertical/Horizontal supremacy takes over. We get excited when we see players taking one of the ship designs currently seen in the universe and sharing their redesign on it. Artemis Pachet posted their redesigned catalyst over on Reddit and we thought it was cool! (Honestly, I was happy that they kept the kick-stand wingy bit in!) 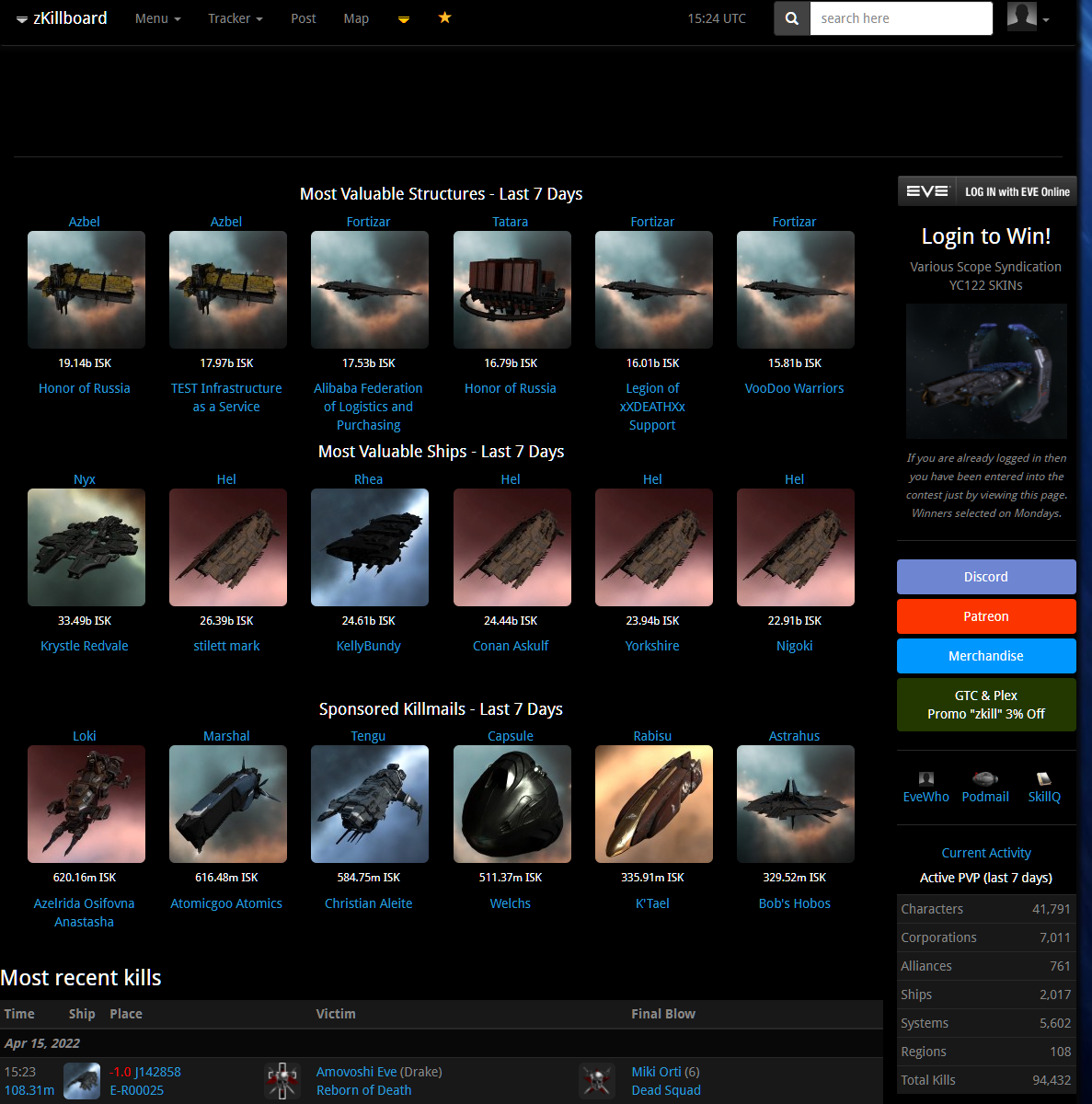 zKillboard (or zKill for short) has been around as a community service for an incredibly long time, not only that, but it’s probably one of the most accessed 3rd party services. When a ship is lost in New Eden a Killmail is generated, for the victim and in the case of PvP, for the person to land the final shot. This information can be taken out of Eve and published on zKill for others to be able to check out.

It’s a good educational tool to learn with as well. Figuring out the reason you died was in fact because you were using a wrong module somewhere (totally never done that). It's also great for intelligence gathering, gaining information about the person attacking you, like, where they might be located (for revenge purposes of course) or, if they fight solo or with a gang!

Big shoutout to Squizz Caphinator for his continued work, development and operation of it!

We'd love to hear from YOU, head on over to the Eve Online Forums and share anything that you're enjoying doing or making, we'd love to see it! With Fanfest coming we know you all love to bring things, why not share some of them!