In the last episode, we saw some great projects from the community, including the Battle of Bricks Lego Submissions, a beautiful watercolor, and the plans for a player-run Federation Day Event! Let's quickly touch on that final point event and get things rolling with this edition of the Community Beat!

Federation Day was a massive success last weekend seeing celebrations across multiple Gallente systems! One of the events we featured last week was a poster design contest - we’d like to say a big congratulations to Miyoshi Akachi for their submission below. We had a look through the submissions ourselves and there was a lot of tough competition, but well done to everyone who submitted an entry! 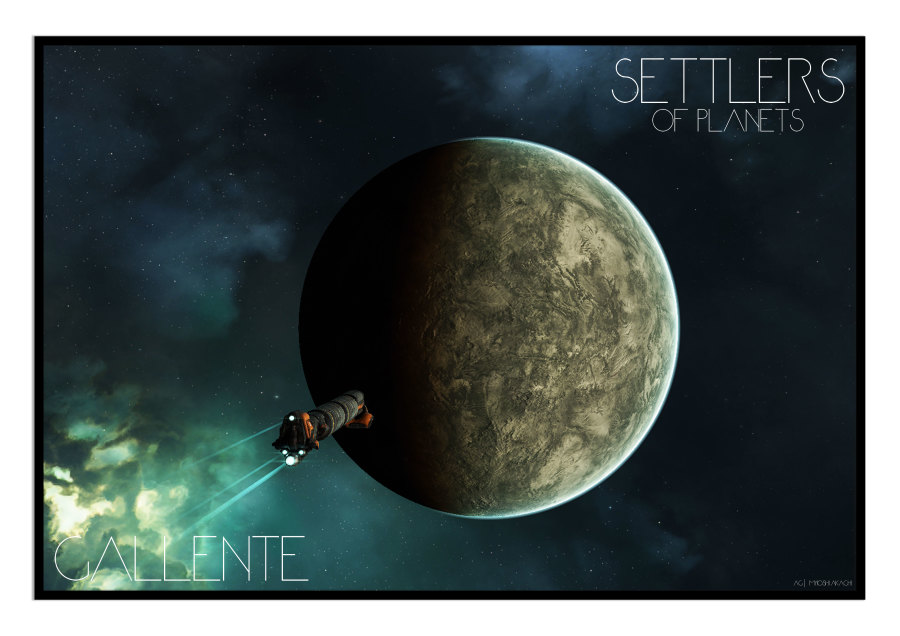 As a part of the same event, a conga line was formed over in Luminaire where Che Biko captured a great shot of the capitals being illuminated of the fireworks being fired from the conga line. 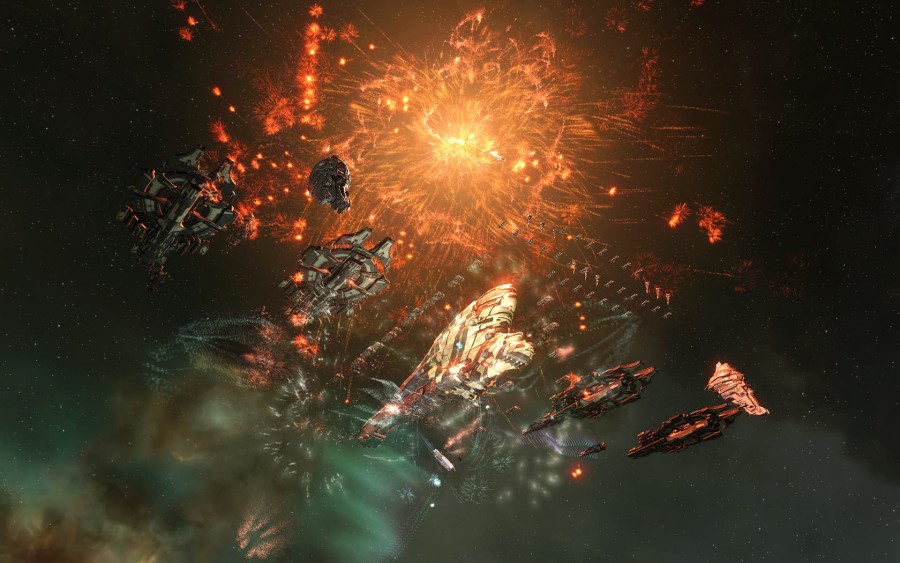 A great time was had by all and a massive thank you to both the organizers and all those that attended the event as well! 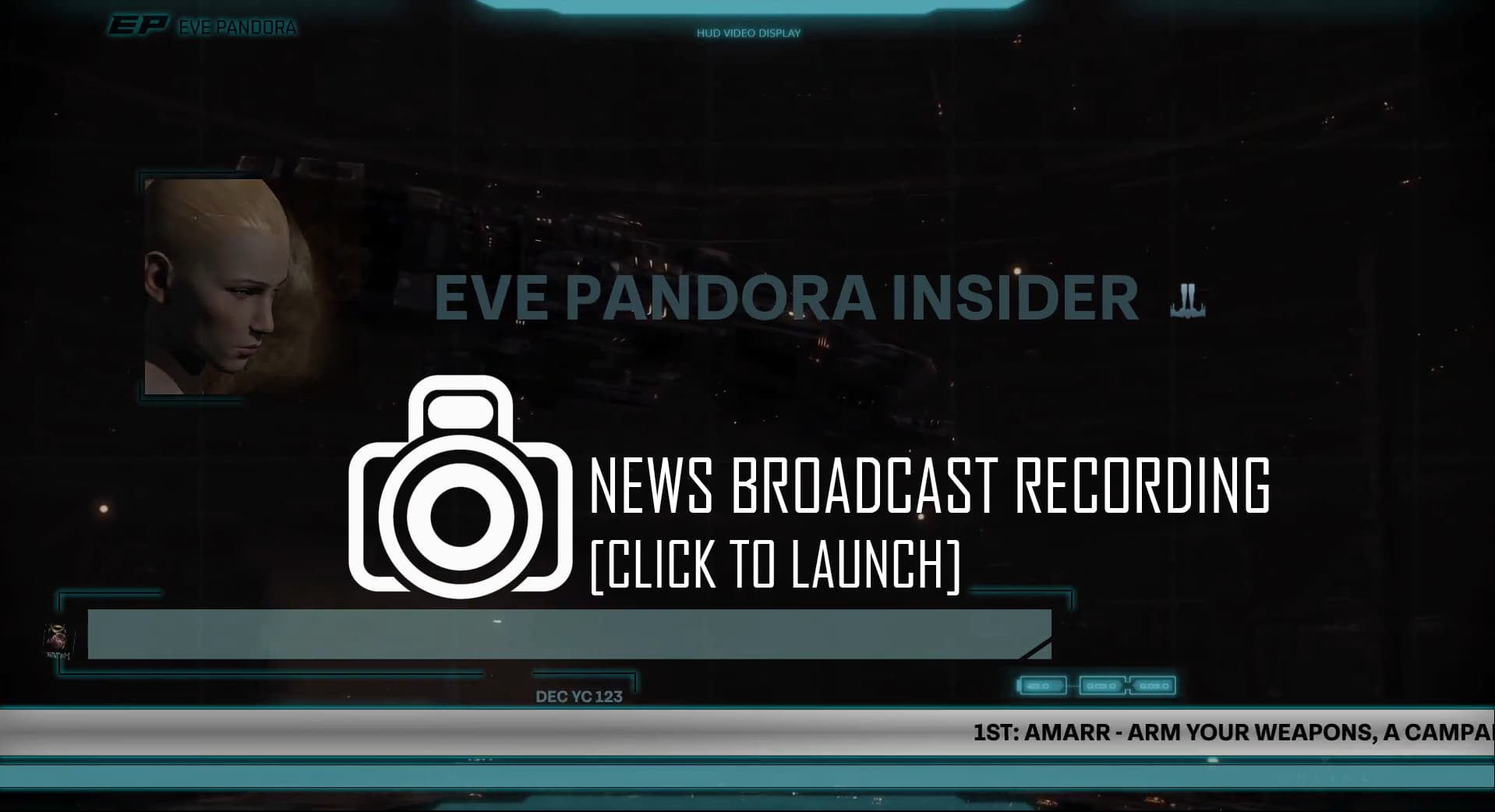 Before The Agency as we know it existed in New Eden there was a web-based tool also known as the Agency which served as a hub for player-created missions and campaigns. Today this tool has continued to grow and evolve and is known as EVE PANDORA.

Developed by DeT Resprox from T.R.I.A.D, its purpose was to create a mission system that could be used by individual capsuleers, corporations, or alliances from all over New Eden. Today, EVE PANDORA received a big update featuring Automated FW Campaigns. You can check out more details on this phenomenal project below:

We spotted this picture over on Twitter and felt that we just had to share it! Featuring multiple Titans hanging outside of a Keepstar, they are all simultaneously firing off a bunch of Lance Doomsdays to create an awe-inspiring light show. Neat. 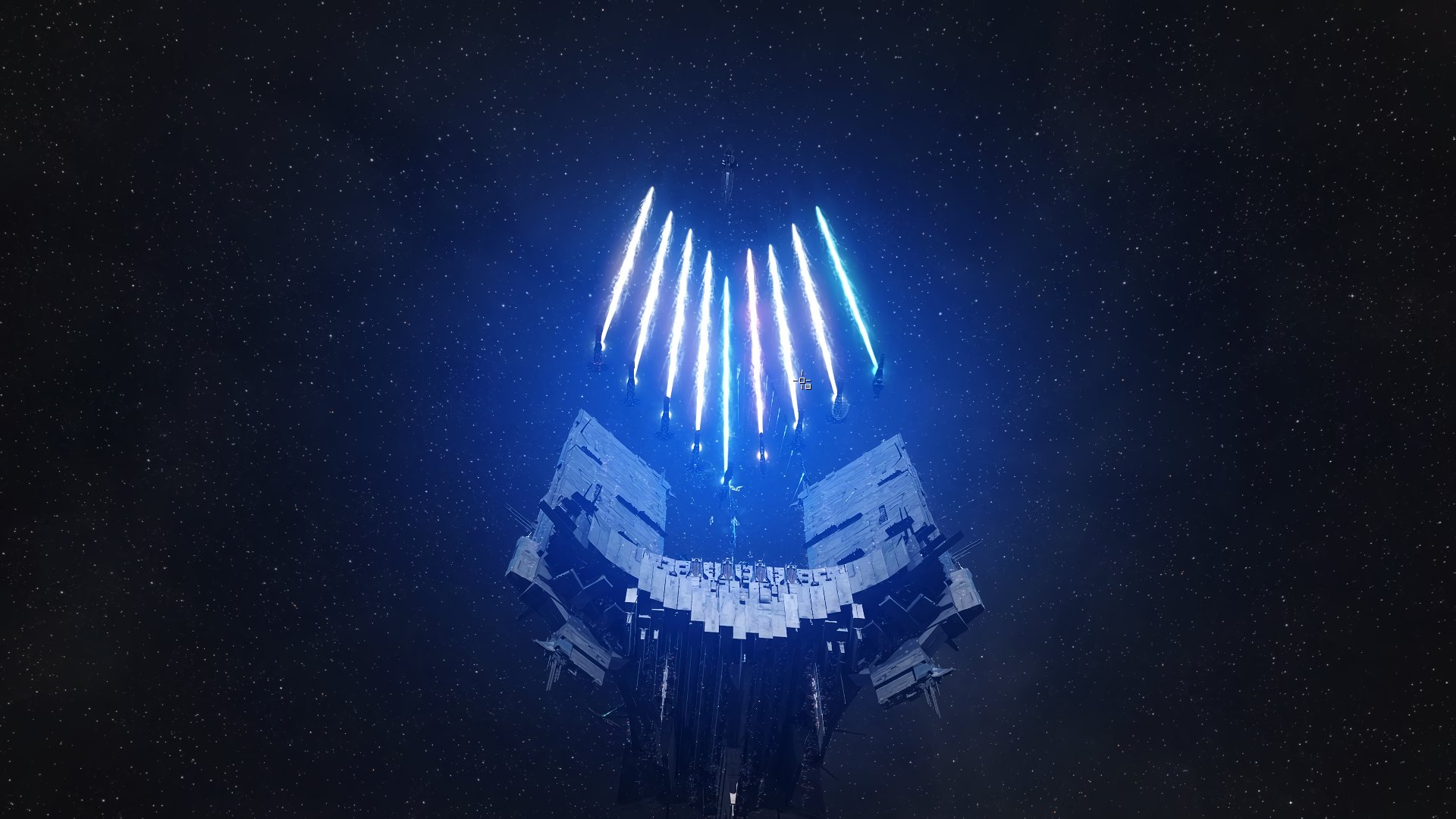 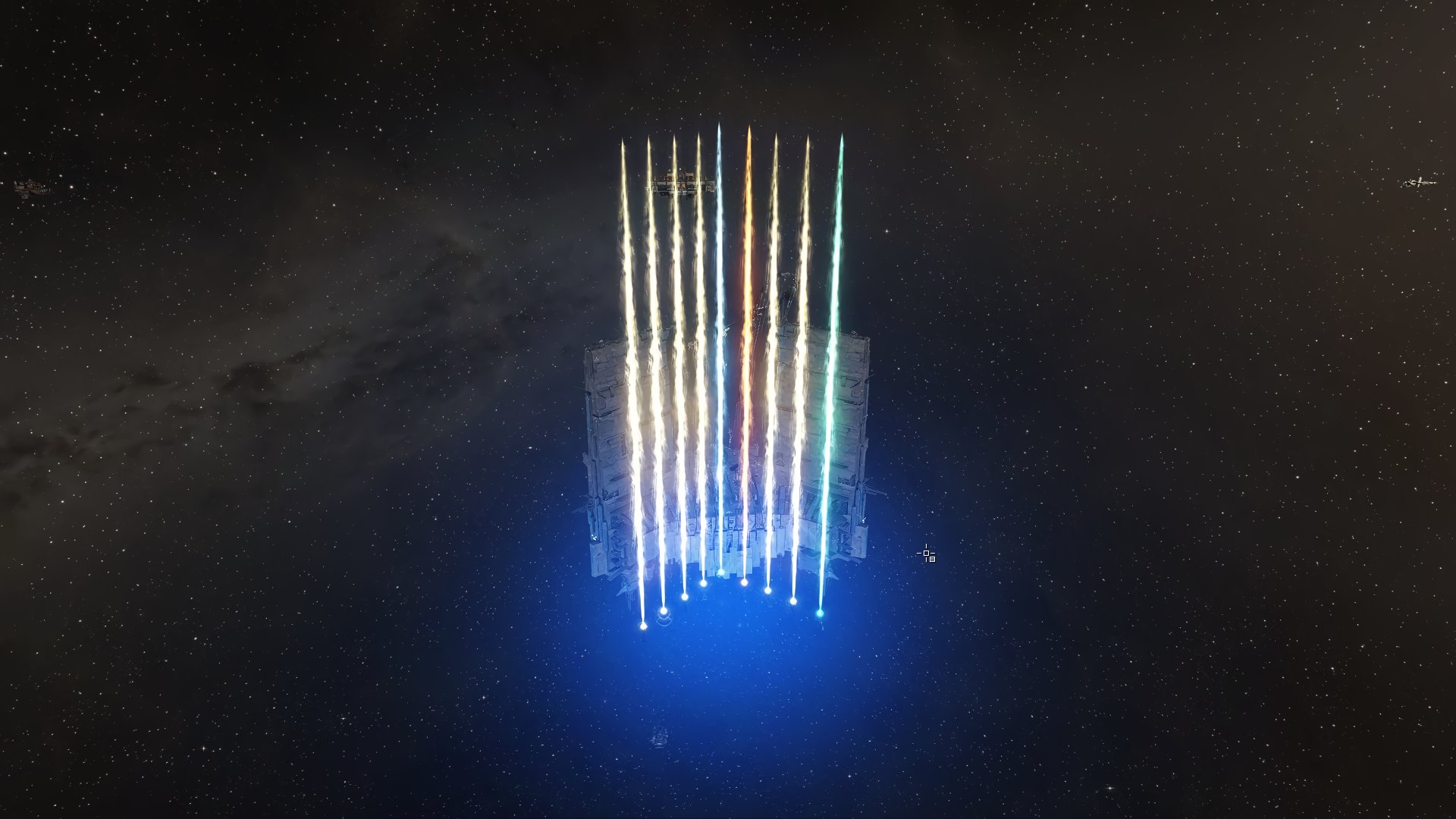 Player Meets Up and Coming

For the last few Community Beats we’ve featured upcoming Eve Player meets around the globe and we thought we’d give a little mid-ish-year reminder of upcoming gatherings that we’re aware of so you can make sure you don’t miss out!

Of course, if you’re aware of a meeting that’s happening that we don’t know about, or you're thinking of organizing one yourself - we’d love to hear about it! You can drop a message on the Out of Game Events forum to let us all know!

Eve Partner and Streamer Gustav Mannfred is planning on running another summer event stream, this time featuring around 180b ISK in prizes! Gustav is also going to include a passive track too, meaning that even if you can’t make one of the scheduled live streams, all is not lost, and you’ll be able to still participate! The first stream is coming up July 16 & 17, for Minmatar Liberation Day so be sure to check out their Forum post for more details.

If you don’t know of Gustav Mannfred we’d recommend checking him out over on Twitch where they stream a mixture of PvE and PvP EVE content. Gustav has had a big desire to bring back the old-style Abyssal arena-style combat, so it's not uncommon that you’ll see them engaging in Proving Ground Arena PvP, but drop by, and have a chat with them about it!

We conclude this week's Community Beat with a very cool video recently made by the Arataka Research Consortium covering the developing story in Athounon and Arshat!