Prepare to raise the banners high, dust off the theorycrafting spreadsheets, and blow the war horn. The time for the next Alliance Tournament will soon be upon us as we return for the 18th time!

Alliances will once again be sending up to ten of their most versed combatants to fight it out in the arena for glory and epic prizes. They’ll be broadcasted out to the rest of the cluster with their teams and the EVE community cheering on for their conquest! Experienced Casters and Commentators also will be joining us to help break down the tournament content for viewers and (hopefully) assist with who they would put their channel points on to win even more prizes!

Today's announcement will primarily highlight the key dates in the next few months to help everyone schedule around the Tournament a little better. They will be summarized in bullet point fashion at the end of this article as well. Also, as is tradition, we will outline a few of the changes and smaller details you will be expecting to see in comparison to previous tournaments. 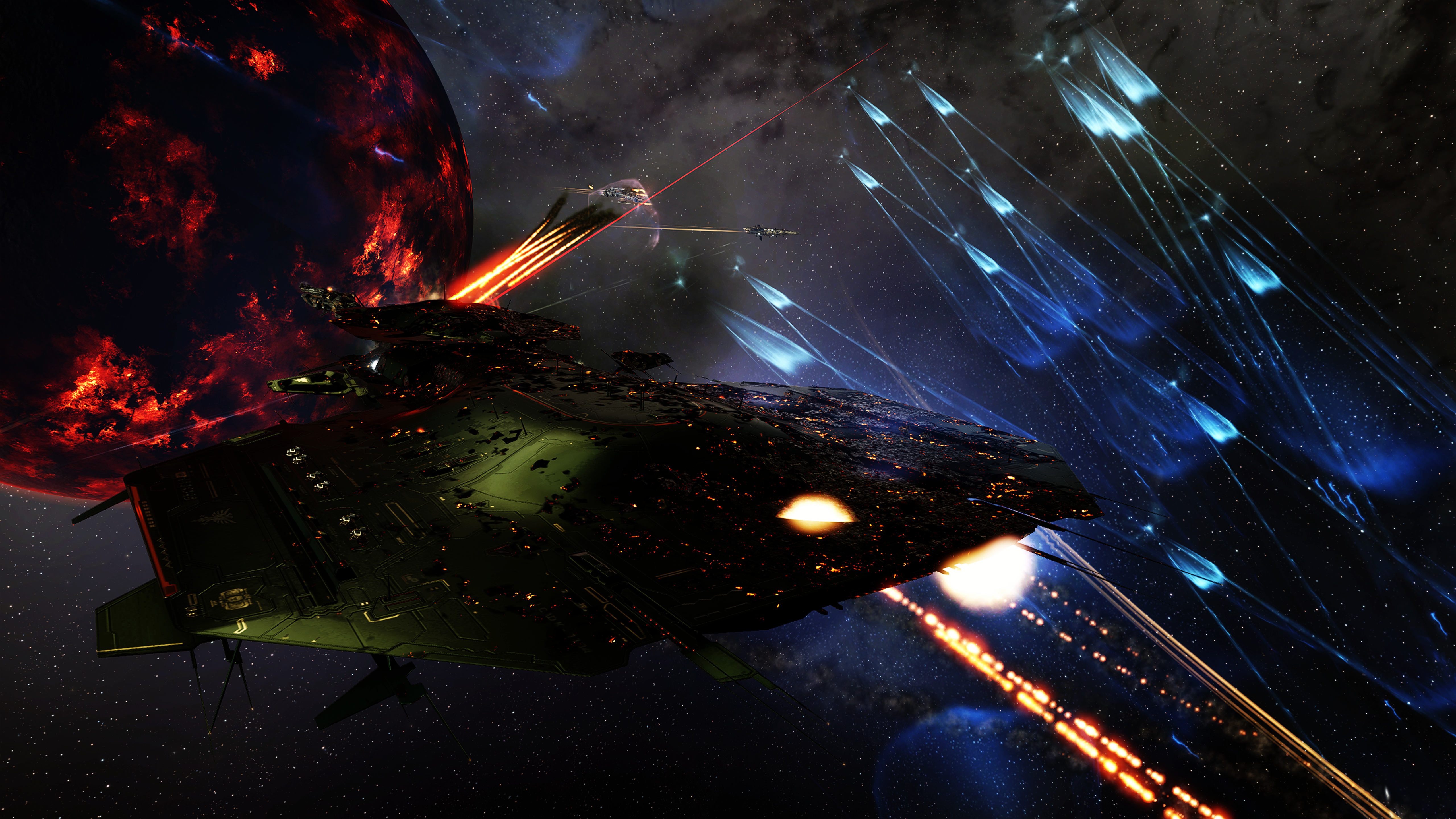 Signups will be opening on 9 August at 11:00 UTC, and we will publish a follow-up article with the full rules and signup instructions on that day. Until then, get your propaganda artists working on new Alliance Tournament ads, posters, and any other form of weird and wonderful forms of creation! Don’t forget to also give your Alliance Executors a poke so that they can make sure that they register your team!

Since last year, we have opened the Official EVE Online Discord and will be moving all tournament-related communications there by creating relevant categories on the server. This will more than likely evolve naturally, and we may open additional channels where required, but this should also offer extra avenues of interaction for everyone.

This year we are teaming up again with EVE_NT to put on the professional tournament broadcast that you have come to expect from the Alliance Tournament, along with, potentially, a few new features too! EVE_NT has just opened their recruitment section for talent as well, so if you think you have what it takes to be involved in the production, keep an eye out on Discord. 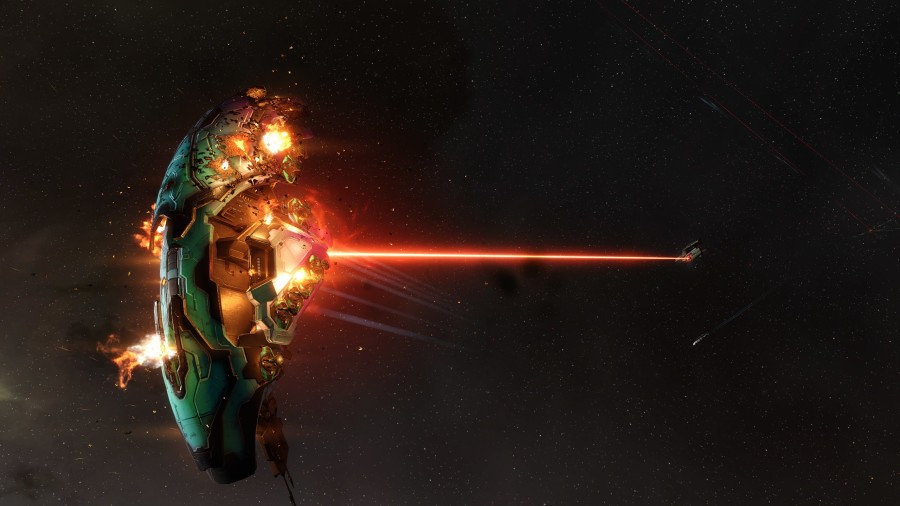 During last year's Alliance Tournament announcement, we stated the intentions of changing up the format to make the Tournaments more sustainable and we plan to honor that commitment. With that in mind, we are happy to share that this year’s prize ships are the Freki and the Mimir, and next year will be the Adrestia and Utu. These will be slight variants to the past prize ships so that we preserve the uniqueness of the originals, but, we will show you what these will look like closer to the main event. Consequently, this also means that this year's sponsor is the Minmatar Republic! 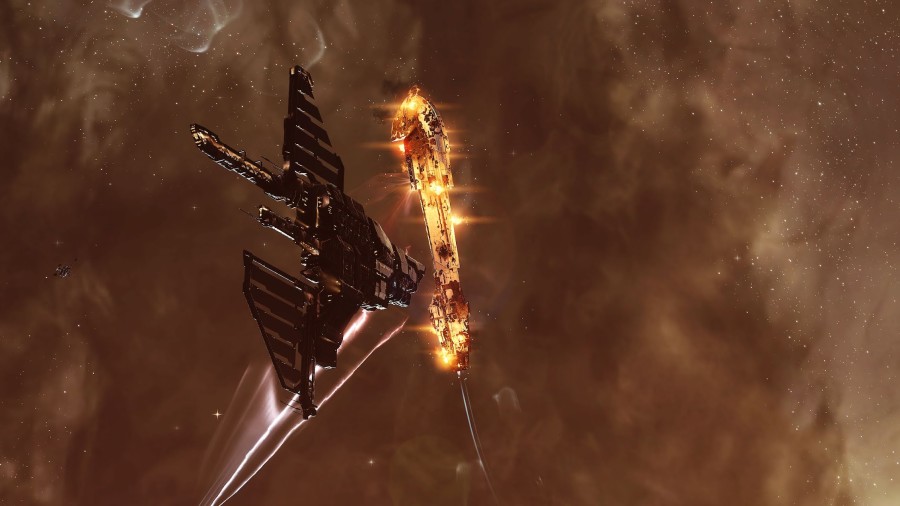 TOURNAMENT UPDATES AND CHANGES FROM ATXVII

The format of the Alliance Tournament we all know, and love is much the same; double elimination 10v10 team battles with ships having certain point values. The rules for the event are being updated to keep the tournament fresh, diverse, and fun to watch, with an emphasis on pilot skill and less on the flavor of pancake ship you would like to bring this time around.

When the Alliance Tournament returned last year, the tournament initially was set up to be 32 teams but expanded to 40 given the volume of interest. However, as the 7 Major tribes of the Minmatar Republic are all sponsoring this event, there will be a new Trials entry tournament, whereby each tribe will each be sponsoring entries of teams that earn their spot into the main tournament, by combat. Subsequently, this will mean that the Alliance Tournament this year will include another weekend of broadcast to accommodate.

As with past events, there will be several slots that will go to the highest bidders via silent auction. There will be a few slots reserved for those top teams from this past year’s Tournaments as well. Details of the individuals (and teams) that this will include, will feature in the next update.

Here are some of the changes you can look forward to this year:

If you are interested in enrolling your alliance, finding a team to fly with, or just generally chatting about the Alliance Tournament, please join us in the Eve Online Discord!

We will keep you apprised should anything change, but we look forward to seeing you in the arena!