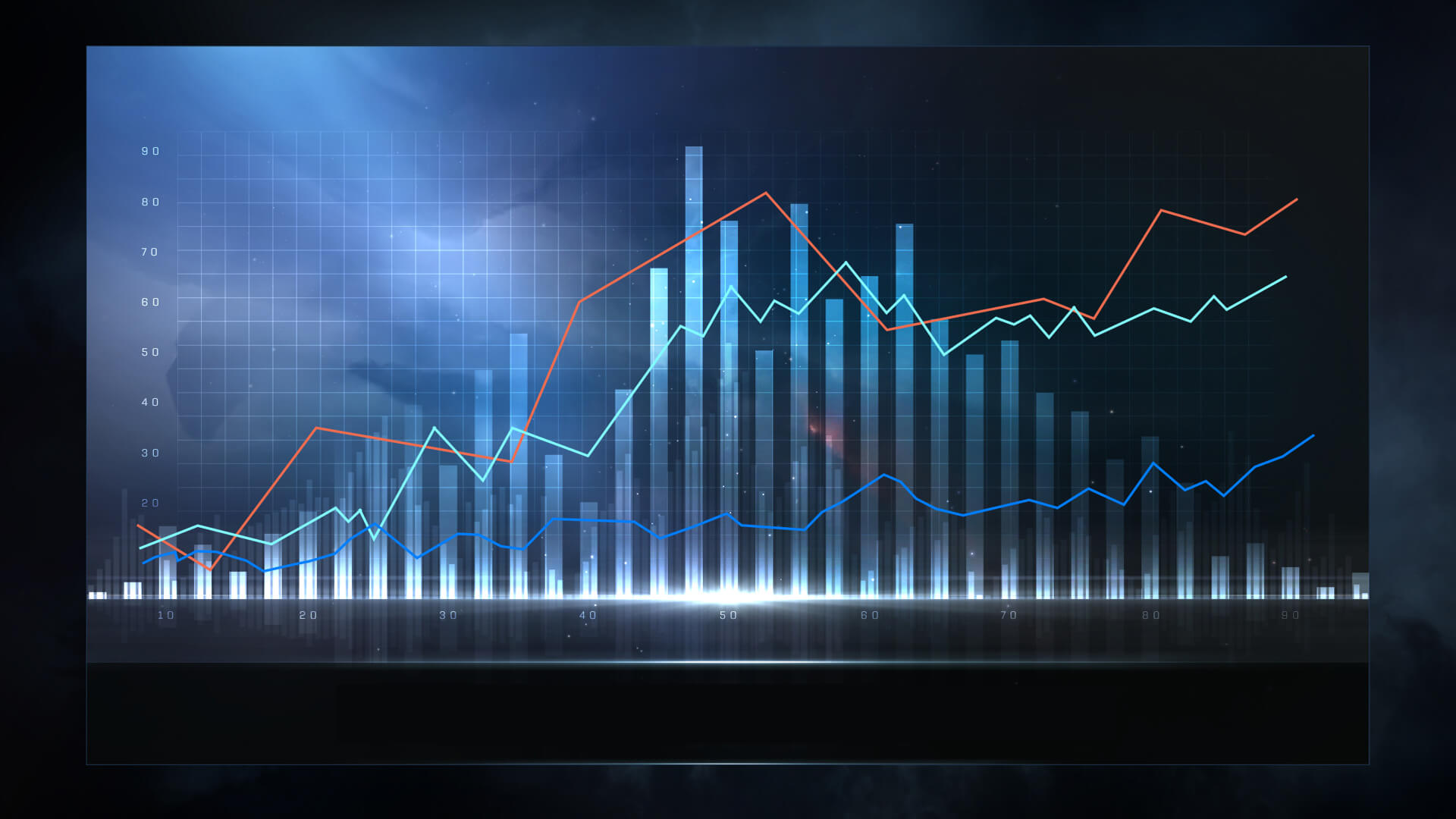 In this MMORPG, you will experience the most unique in-game economy. The market is free and completely driven by players. New Eden's economy is the beating heart of EVE Online. A key aspect of the game being a MMORPG is that players are responsible for manufacturing almost everything that can be bought or sold.

The currency in EVE Online is ISK. Opportunities to earn ISK for spending on better ships, ammo, and guns exist everywhere. You can hunt NPCs, run missions, trade and play the market, mine resources, and produce items or materials. You can also choose to engage in piracy and conquer territory. 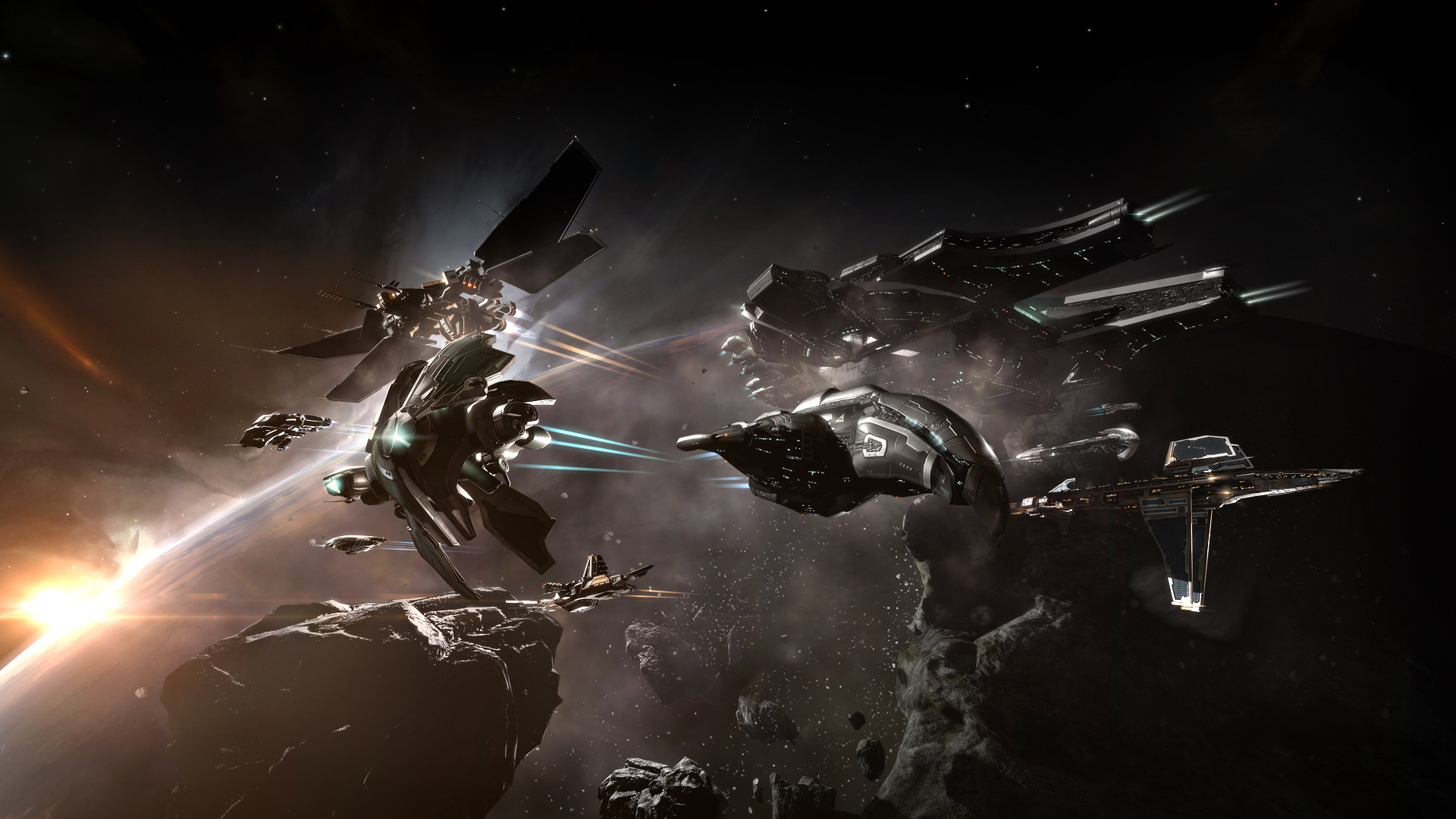 As EVE Online is a MMORPG, there are of course plenty of options for engaging in PvP combat. Actually, almost everything that you do can ultimately lead to PvP combat. You might not personally participate in the PvP combat if you're a miner or transporter, but you will be supplying resources to finance or equip PvP combat.

EVE Online offers you open world PvP where you can join forces with other players and enjoy the thrill of one of the most advanced MMORPGs where you are not immediately resurrected when killed in battle. You can fight for wealth and power when it comes to PvP in EVE. 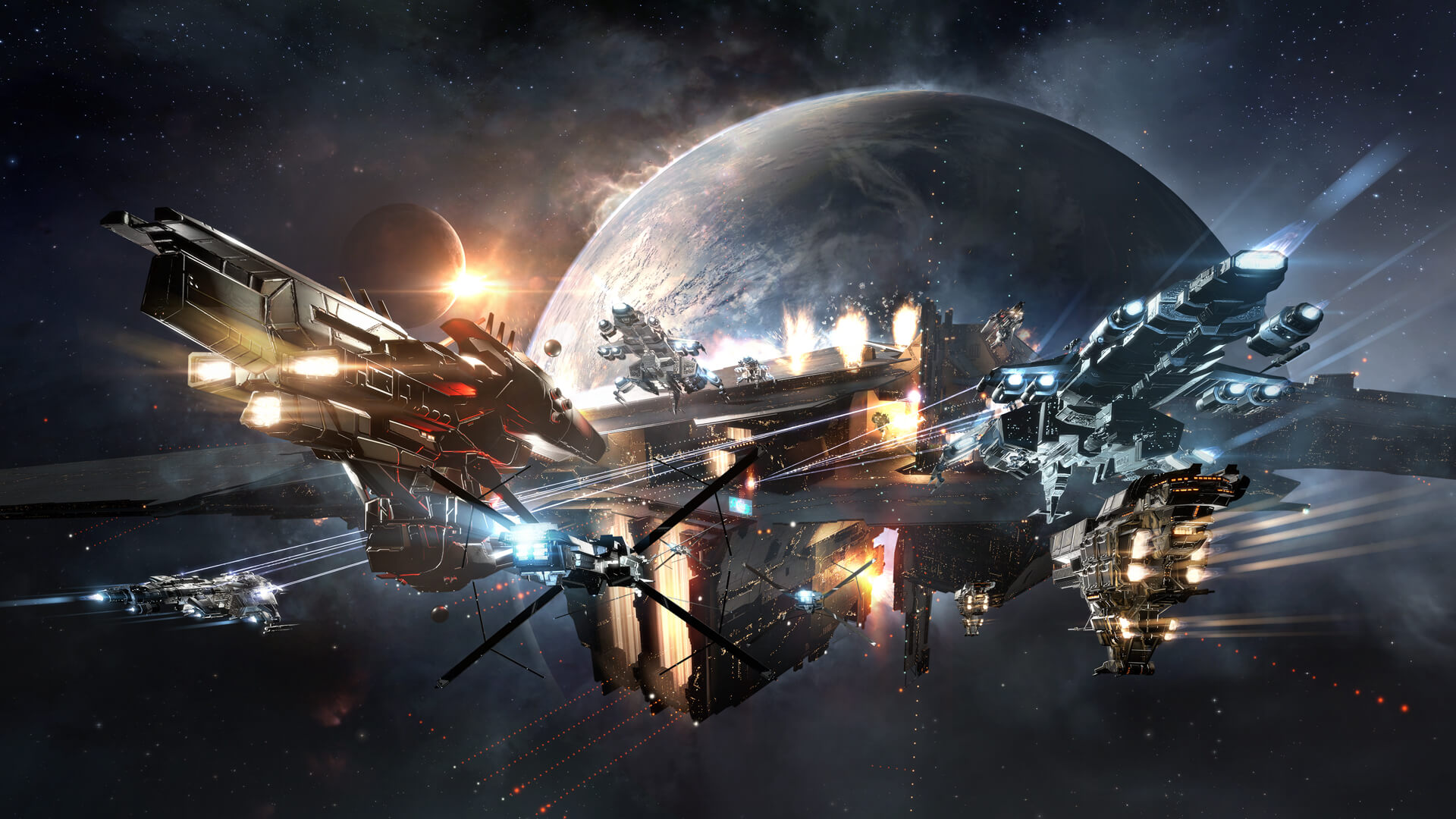 If you prefer, you can avoid PvP for the most part, as it can be extremely expensive in terms of ISK to lose your ship or cargo. You can play solo but you can't play single player; EVE Online is a MMORPG at its core, and New Eden is very much like the real world. If you choose to mainly play PvE, you still risk getting attacked by better equipped pilots in space. Therefore, joining corporations and playing with others can be a good idea.

If you choose to build up wealth through trade and the freight of products from one trade region to another, you risk attracting the attention of pirates along the way. This is how EVE Online works as a massively multiplayer online game. What MMORPGs should you play in 2020?