CCP Devs To Brawl With Icelandic MMA Fighter At Fanfest 2014! 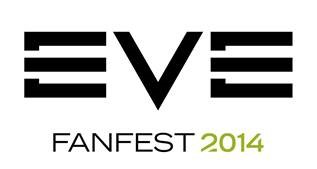 Since it would appear that the cat is out of the bag on our secret project, CCP would like to announce that the EVE OF DESTRUCTION is coming to Fanfest 2014!

For hundreds of years a selection of CCP Staff have been training for this event, which will pit them against famed mixed-martial arts (MMA) fighter Gunnar "Gunni" Nelson. They will face off against  him in the EVE OF DESTRUCTION event held on the Friday night of Fanfest 2014 at 20:00 UTC on May 2nd.

A world class Brazilian jiu-jitsu specialist, who is arguably the greatest champion to arise from Iceland's rich viking heritage in the last 1000 years, Gunni responded simply with the following emotionless stare of disbelief: 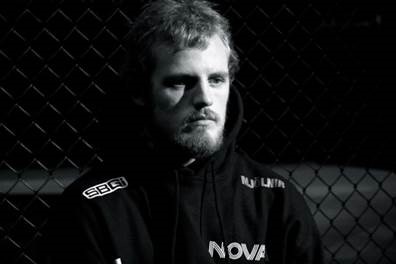 HEALTH WARNING: The surgeon general of CCP recommends you do not stare at this image for too long for fear of broken limbs and/or spontaneous combustion.

During EVE OF DESTRUCTION, Gunni will face off against a team of hard-hitting, perfectly trained CCP Games staff and special guests, in a series of 10 back-to-back one-versus-one wrestling matches. The fights will take place at the Fanfest venue in an octagon on loan from Mjölnir MMA, his home training ground.

You can read more about the fight in the press release here. For more information of Fanfest 2014, see the official Fanfest website here.

If you think the battle of B-R5RB was a bloodbath, you haven't seen anything yet.