New Eden can be a harsh universe for the young and uninitiated. Flying out into the depths of space in your Velator, armed only with a Civilian Blaster, can be a daunting prospect. Earning your first several thousand ISK can be a major milestone, but those first few months can be harrowing. Luckily there exists a guardian angel out there for new capsuleers. The Angel Project, run by Sindel Pellion, aims to help rookies through their first few months of life in EVE Online and establish a foothold that will allow them to propel themselves into a long, fulfilling life. 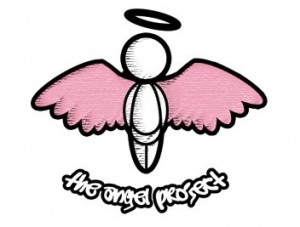 The kernels of the Angel Project were founded well back during Sindel's first steps into the world of EVE Online. On the second day of her trial period, she was gifted with 50 million ISK. While not a huge sum to veterans, to a fresh-eyed pilot straight out of the Federal Navy Academy, it was quite a sum. It allowed Sindel to make all the rookie mistakes and get used to the somewhat harsh game mechanics, such as the permanent loss of ships, without having to worry about the consequences.

This moment of generosity stuck with her until 2012, when she was beginning to have a presence in the community. Fresh off the release of the first of her now-famous parody songs, Titan, she had developed a reputation that people could bank on. When she saw a series of threads on an alliance's internal forums about scamming rookies out of their worldly goods, Sindel decided that she wanted to use her name for good.

Thus she formed the Angel Project, dedicated to giving new players an upper hand. Unfortunately for this story, Sindel does not have records of her earliest days running the project, as she never expected the project to catch on like it did. However, the reaction from the community has been, for the most part, incredible and supportive.

Veteran players, in particular, have been especially supportive, sending donations daily. New players, however, hearing the tales of the very scams that prompted Sindel to begin the Angel Project, have proven skeptical. Many are wary of accepting contracts and station trades! Luckily, Sindel is there to dispel this element of distrust.

Because the Project accepts donations from anywhere in empire space, assets can be scattered across the cluster. Luckily, generous donors have provided the Angel Project with a Charon and two Rheas which can be flown around to retrieve ships. Such large ships are useful, because at times the Project receives donations of 500-1000 ships all at once!

Many of those who have received donations from the Angel Project even go so far to begin giving back, once they've established themselves. One individual donates between 1 and 5 million ISK every single day. When said donor lost his Orca he asked for a loan and managed to pay it back the very next day.

Of course, all of these donations make bookkeeping difficult! Luckily, there are plenty of helpers to help manage the project. From haulers to donors, people have appeared from the virtual woodwork to assist. 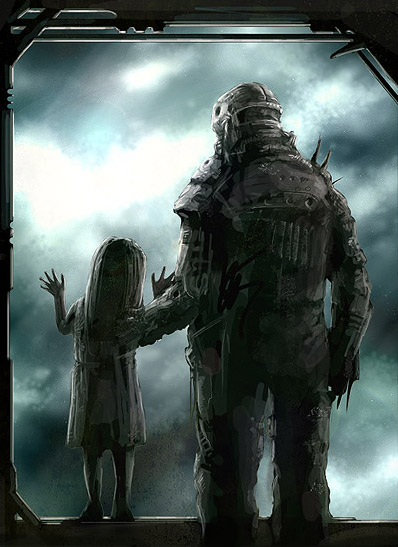 As mentioned before, there are many scammers in New Eden. Anyone trying to do anything which involves the transfer of assets from one person to the next are often accused of running an elaborate scam. So how does the Angel Project avoid the air of scams?

Well, there are some who have accused the Project of being a scam itself, or at least not being entirely on the up-and-up. For those who doubt, the Project has provided its wallet API to none other than the venerable Chribba. The Most Trusted Man in New Eden (patent pending) has agreed to run random and unannounced checks on the wallet to prove that things are on the up-and-up. For the long term, the Project will also be compiling public stats to put together for consumption.

Of course, there is always the risk of the Project being scammed itself. Naturally, it cannot run background checks on every single person who asks for a donation. While it does due diligence, it normally gives out what is asked for and hopes they repay the kindness by not lying. However, they do not hand out donations that will bankrupt the project. The wallet fluctuates between 9-14 billion ISK, which is substantial enough to take care of young players easily. Giveaways are also based on age; a 2 week old pilot won't receive a battleship. If someone is in the chat channel and is begging or scamming, they'll be removed.

Luckily, the community is solid on initiatives like this. All of the above are rare occurrences.

The Angel Project is primarily the baby of one person, Sindel Pellion. She has been playing since 2011, when she joined EVE with her then-boyfriend, now-husband Bagehi. A member of Pandemic Legion, she says she is “bad at EVE in general”. When not shooting things, she flies around in her Cheetah, exploring and taking screenshots. She is also known throughout the community for her popular parody songs.

Outside of EVE, she enjoys cooking and reading, as well as finding interesting places to enjoy an adult beverage (or several).

The Angel Project is currently holding a one year birthday celebration that ends on August 27th. Tons of awesome stuff is being given away, including an EVE: The Second Decade Collector's Edition and several game time codes courtesy of CCP! If you are a new player, visit the Angel Project website and enter to win!

If you'd like to volunteer or mentor, please contact Sindel Pellion in game. She'd like to thank everyone for the support she's gotten over the first year. Here's to another year of giveaways and helping rookies!