The June release is now live!

The June release for EVE Online has now been deployed! 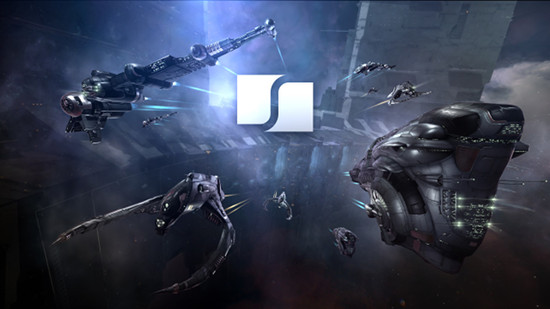 This release brings a new breed of pirate faction capital and supercapital ships that can be owned by players, Legalization of combat boosters, the fantastic bulk fitting tool, brilliant visual updates, a multitude of bug fixes and improvements and a wide range of improvements that clarifies the opportunities and rewards systems for new players.

Due to an issue that was found last night with the Shadow of the Serpent event, this part of the release will not be deployed today, and is expected to be release at the back end of this week, once the issue has been fully investigated and resolved. This does not affect the offers that come with this release, which are now live as of the deployment of the 118.6 release.

Check out the full details for the 118.6 release in the patch notes and on EVE Updates!

For feedback please use this thread on the EVE Online forums. To report issues, please post here.