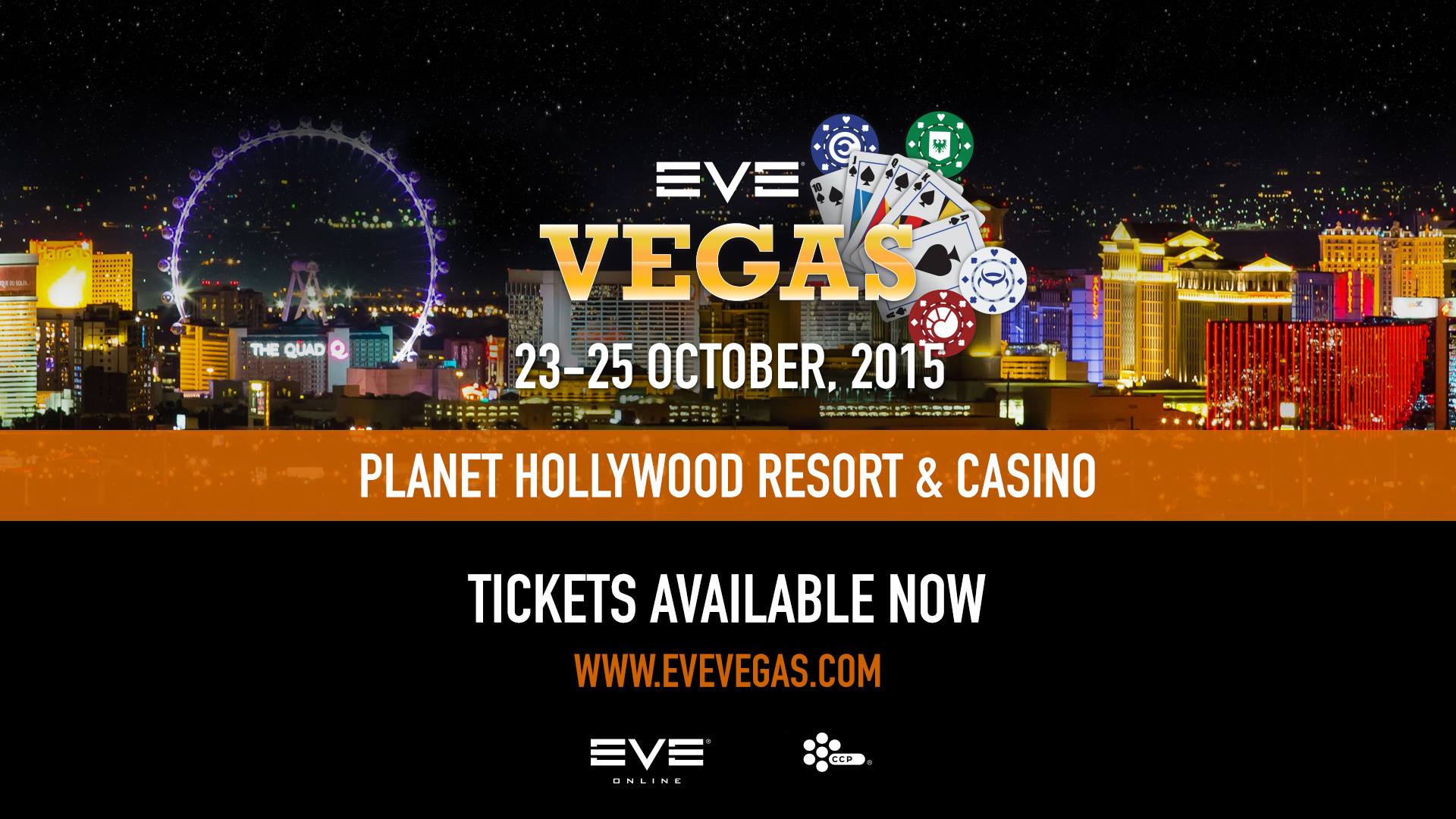 We are happy to announce more speakers for EVE Vegas 2015 that include a selection of both players and developers, who will take the stage at Planet Hollywood Resort & Casino during October 23-25.

EVE Vegas 2015 is shaping up to be the biggest and best Vegas experience for the EVE Community yet, with CCP Seagull, CCP Scarpia and CCP Nullarbor already confirmed as developer speakers, as well as Mark726 of EVE lore infamy and Lychton Kondur of Brave Collective confirmed as our first player speakers.

Ticket sales are still going strong, and we are ready to announce even more speakers who will be hosting presentations and roundtables at EVE Vegas 2015! In addition to those previously announced, we would like to introduce CCP karkur, CCP Punkturis and CCP Affinity to the lineup of developers along with myself, who will all be heading out to join in the celebration of all things New Eden.

In Addition to these developers, we would also like to introduce a further three player speakers to the lineup. Kira Tsukimoto will be joining the lineup with a talk on how to get involved early in the EVE Community as a rookie. Loginius Spear will be presenting a talk on hunting in wormholes, and Lanctharus Onzo from Cap Stable Podcast will be presentating a talk on the CSM.

Do not miss out on a ticket, as last year sold out completey! We have already surpassed 500 ticket sales for this year's event, and they continue to sell fast. With a packed schedule and awesome party, EVE PVP, EVE Valkyrie demos and a whole host of other events lined up, you should be sure to secure your tickets today!

You can find out more about EVE Vegas and order your tickets today by clicking the banner at the top of this news post or visiting www.evevegas.com.