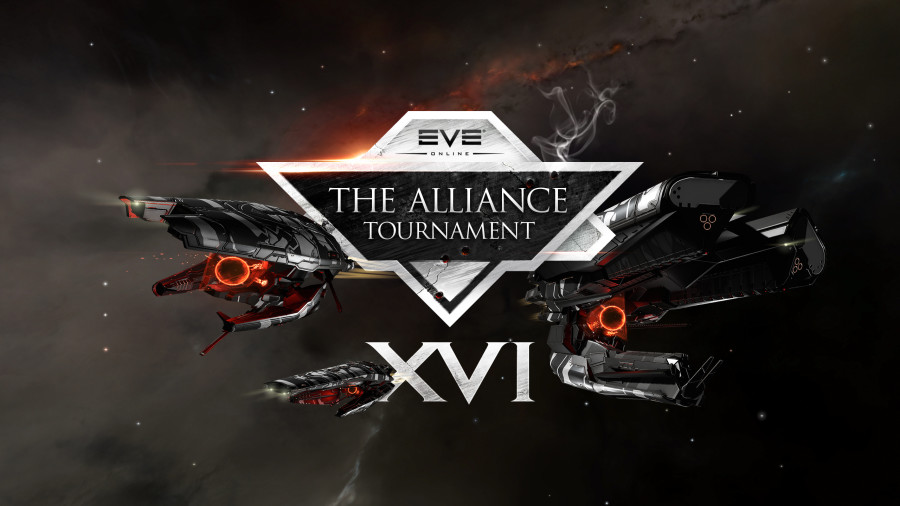 We're happy to announce that the PLEX, SKIN and Medal Prizes have been issued for Alliance Tournament XVI.

Alliance Executor characters will find that all prizes distributed have been placed in their personal hangars in Jita IV - Moon 4 - Caldari Navy Assembly Plant.

As is customary, it is the responsibility of the Executor of each alliance to distribute the prizes as they see fit.

The Alliance Tournament XVI prize ships (the Hydra and Tiamat) will be deployed with the September release on September 11th, and will be distributed to those who won them shortly afterward.

The Alliance Cup is still in the hands of VYDRA RELOLDED's Executor after they succesfully defended their title over the course of ATXVI. The descritpion on the cup will have VYDRA RELOLDED's name added as winners of ATXVI with the September release.

Huge thanks to all the teams who took part this year, we saw some incredible matches and some fantastic sportsmanship during ATXVI.

Thanks also to our friends over at Plus 10 Gaming for their amazing broadcast over the course of the four weekends of the tournament.