The October Release Is Now Live! 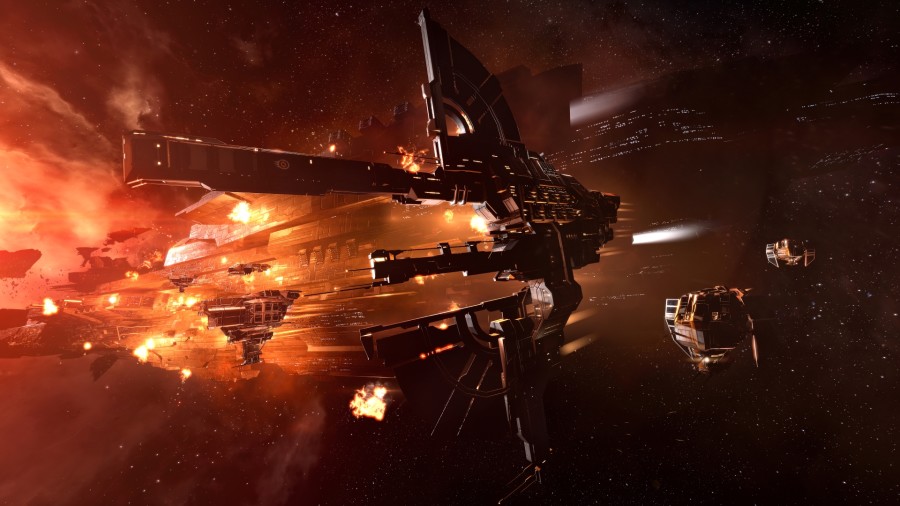 We're happy to announce that the October Release is now live!

This release brings a host of light balance changes, including tweaks to the Damavik based on community feedback, as well as changes to nullification on combat interceptors, and the introduction of the new Zero-Point mass entangler module.

In addition to this, the October release brings a number of visual fixes and improvements, as well as some changes that should increase performance, including the removal of area of effect damage when a titan class hull is destroyed.

This release also brings substantial changes to ECM mechanics that will allow for more varied counter play and retaliation against pilots using ECM.

Check out the patch notes for this release for full details of what's been deployed today!