A lot has happened since our last Alliance Tournament check-in, so let us get you up to date with what's already taken place, and what's coming up!

All the teams that didn't get direct entry into the Alliance Tournament this year submitted silent bids to buy into the tournament. This has given us a list of teams that will be battling it out in the arena over the next few weekends in the Trials Tournament!

The seven Minmatar tribes will be sponsoring the entry of one of the teams listed above, earning their way in through combat and a little bit of flag flying.

Each team is part of a group of six (and one group of five) where they will be playing at least twice and – if they win a sponsorship through the redemption arc of the Nefantar – up to 10 games!

As there are likely to be a few games in each group where two teams could win, a tiebreaker mechanism has been set up. In the case of a tie, if a team brings a Minmatar Hull, they are given bonus points for their team. Then, should a second tie-breaker be needed, the score achieved across their games will also be considered.

As dictated by tournament tradition, to decide the brackets for the Trials Tournament and the Alliance Tournament, CCP Convict and CCP Zelus did a short broadcast to share the information simultaneously with all the teams. But, rather than using a bingo ball machine like last year, the team's fate was decided by a marble run! You can catch the Twitch VOD if you want to see it yourself here.

The Trials will be broadcasted for us by EVE_NT on the CCP Twitch channel over the next two weekends. The first match each day will be starting at 15:00 UTC for the first 3 days and 16:40 UTC on the final day of the Trials on 9 October. The Trials will feature up to 65 matches of competitive combat and explosions for your enjoyment!

Given the unique format of the Trials Tournament, you can find a link to the schedule as a Google sheet here. 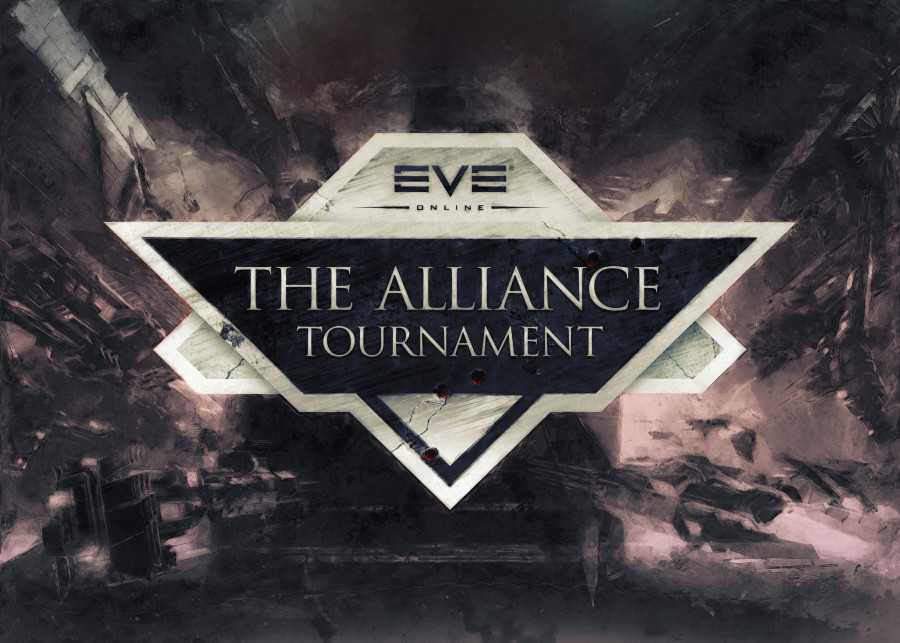 Image created and provided by Jeronyx

The winning entries from the silent bids and the direct entry teams give us the list of our 25 teams below:

The seeds and subsequent brackets for the Main Tournament were also decided in a marble run, the results of which can be found on Challonge here.


What comes after the Trials?

Once the Trials Tournament is over we'll have another update for you all, declaring the winners along with the updated brackets for the Main Tournament, the match schedule, as well as the Flagship Declarations (Team captains can register their Flagships here) from each of the teams.

Information about prizes for this year's Alliance Tournament will be coming at a later date.

We'll see you all for some explosive action this weekend and next starting at 15:00 UTC on CCP TV!