After four exhilarating days, the Tribal Trials Tournament have finally crowned its victors! Earlier this month, 35 teams bravely entered the arena, seeking to win the favor of a Minmatar Tribe. After a series of grueling and spectacular battles, 7 teams proved themselves worthy of Minmatar sponsorship. Here are the talented teams who qualified:

Congratulations to all the teams for their combat prowess – and for providing some nail-biting matches. After the talent on display in these trials, we look forward to seeing how they fare during the Alliance Tournament!

If you missed any of these spectacular matches, all 4 days of the Trials Tournament are now up on our YouTube page, which each match and its timestamps listed in the descriptions: 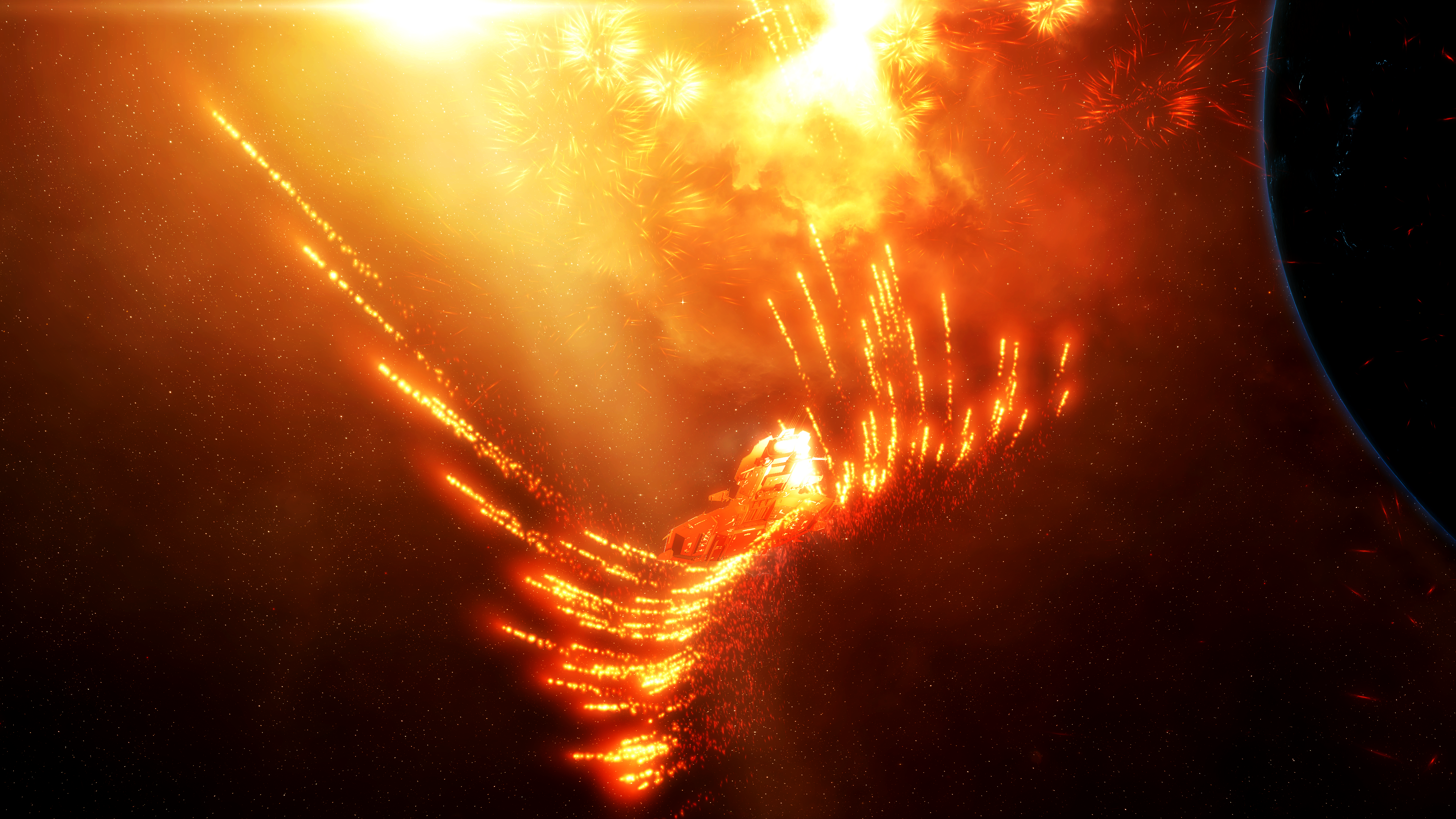 Challonge has been updated to reflect the teams above earning entry - It is now locked with the final names, and open for prediction submissions! You can find it over at the handy short link here: challonge.com/ATXVIII

Flagship submissions have been open for some time. Teams can designate a Flagship once again this year and they even bypass some of the usual ship fitting restrictions!

A reminder for Team Captains, the deadline for flagship submissions is 11:00 UTC on October 18! A submission form has been set up for flagship designation here. 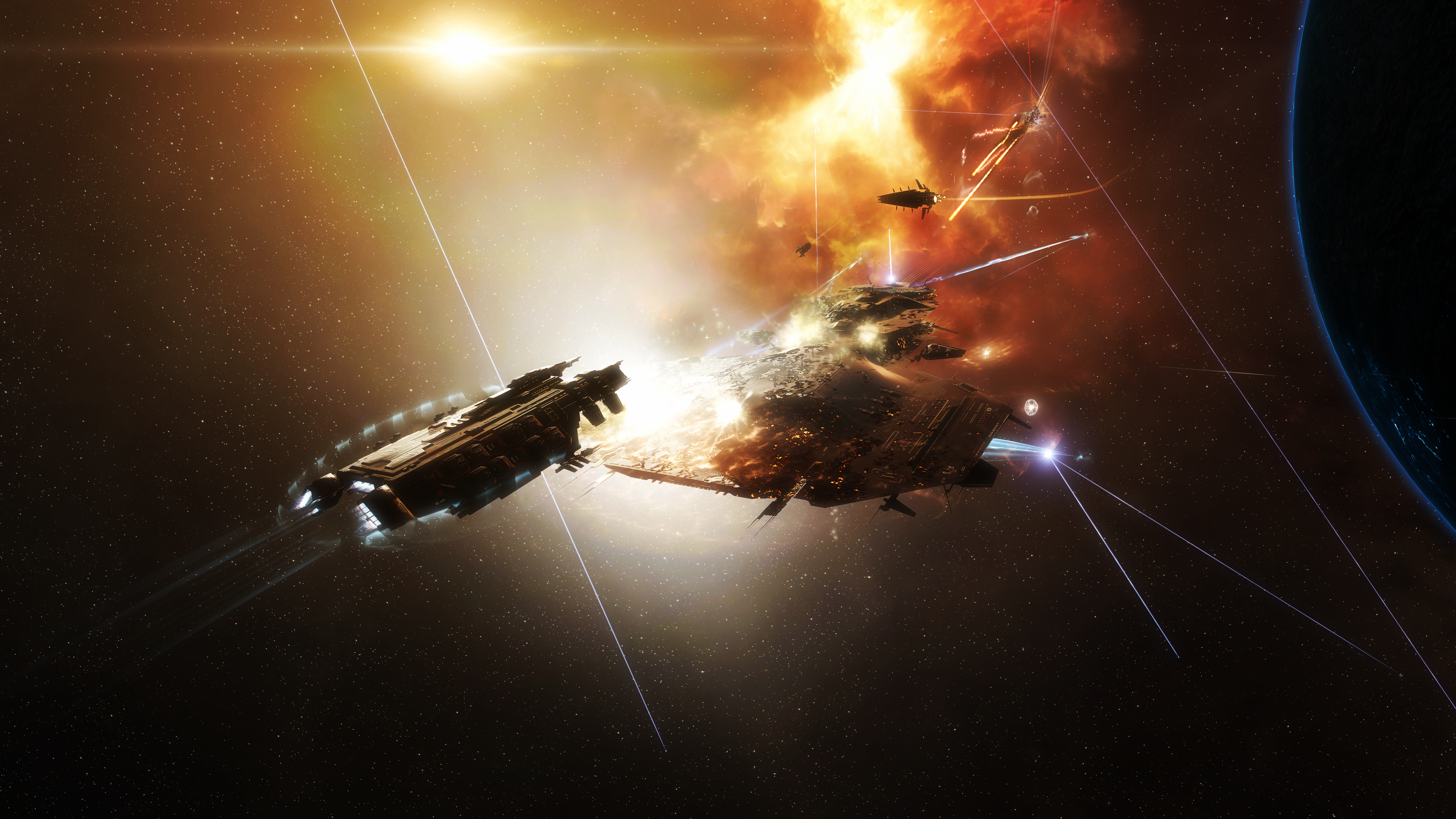 The Roster form and Mercenary form were re-opened today! As originally stated in the rules, Captains are able to add individuals to their roster, or enroll them as Merc.

You can submit up to 10 roster slot pilots (and 3 mercs) if you're not already at your team cap. The original Roster Lock date (and conditions of pilots being a part of an alliance), however, still apply. Please note though, capsuleers: if a pilot is a part of your standard roster submission, they must have been in your alliance as of August 31st.

If you happen to be enrolling a mercenary, it must be one that was not part of another team or an alliance that is participating in the tournament (or that was in the Trials - no jumping ship!)

A reminder, that the final submission deadline is tonight - 17th October at 23:59 UTC, after which, the list will be checked, and a Thunderdome access will start to be distributed across the week.

o7 See you in the arena Space friends!