Designer SKINs to please your eyes

Designer SKINs to please your eyes 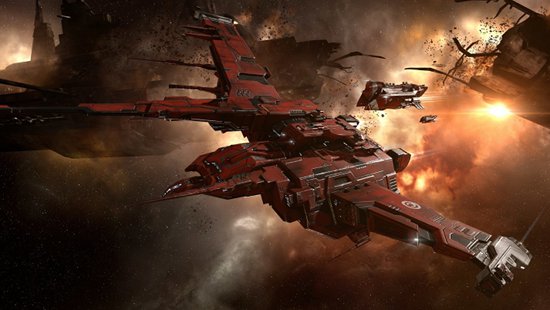 Various designers across the universe have secured contracts to create new SKIN lines, meaning licensed Designer SKINs are soon heading out to hangars all around New Eden. Their bold new looks, inspired by the sunsets on Caldari Prime, the mythology of the brave Matari warriors and more, isn't the only unique thing about them. Each line is created by independent designers that are not shackled to the traditional palettes of each of the four major Empires. Hence some of these designs will have SKINs that are available across multiple factions regardless of hull composition, such as the Blue Tiger line seen below.

The first of the below Designer SKINs, The Raata Sunset line, will arrive with Galatea on 25th August and the rest will follow shortly after.

The white wastes of Caldari Prime have ever been washed in the fiery orange of Luminaire's evening light, transforming the landscape into a glowing red field where ice and snow is seen only in the shadows of the Raata Sunset.

Eliina Kariopka is the lead graphic and production artist for multiple Echelon Entertainment holoreels and galnet shows. She has made her name over many years with vibrant and high-impact designs. 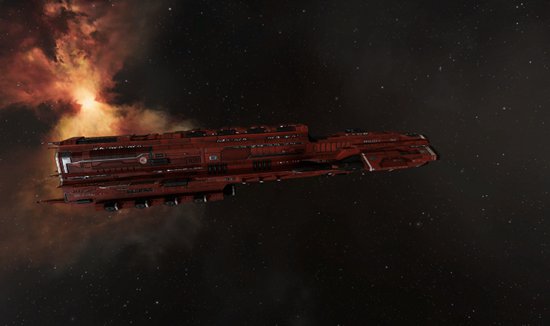 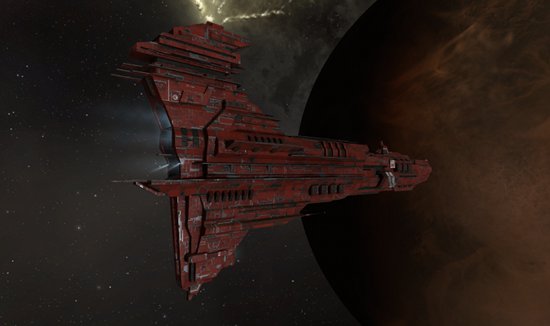 Tales of the Valklear soldiers who spearheaded the Great Rebellion and went on to become the elite of the Minmatar military are legion. The Valklear Glory pattern invokes the reputation and mythos of these Minmatar warriors.

Asgeir Huskarl of Core Complexion Inc. is one of the most prolific ship designers in the history of the Minmatar, and also a noted artist often called upon for high-end commissions for his sense of color and style. 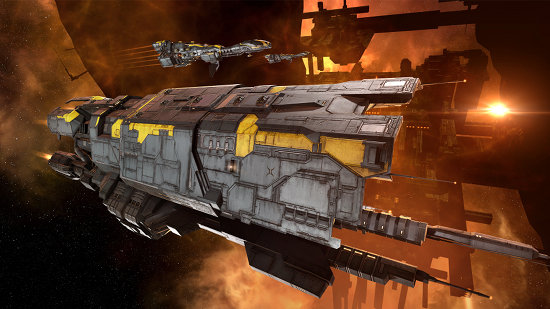 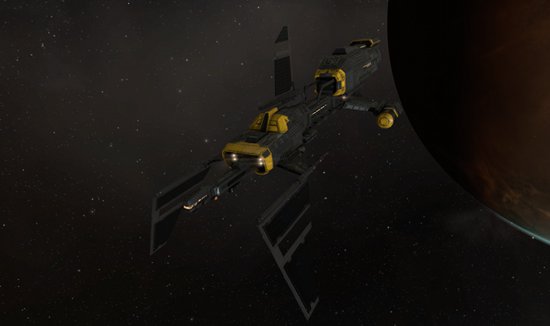 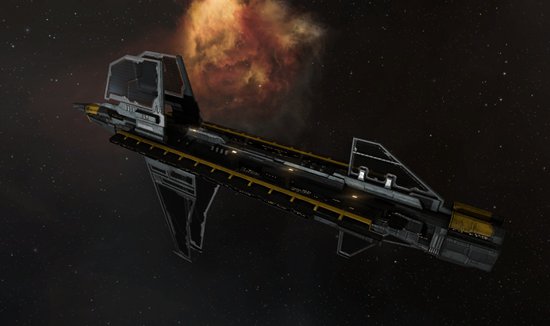 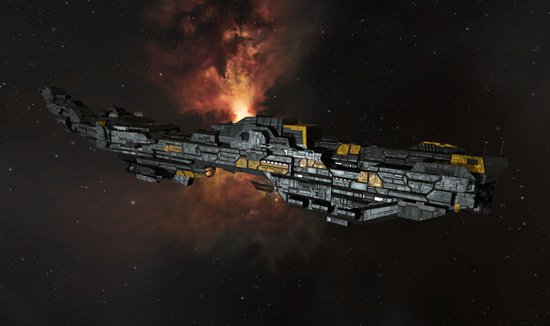 “Blue Tiger” by Hari Kam No

Available on Caldari and Minmatar Hulls

Mind Clash Master Joelyn Donalokos is famed throughout New Eden for his control and power in the Clash Arenas. His specialty and trademark is the Blue Tiger illusion and this SKIN pattern exclusively calls on the prestige of an elite Clash Master.

An acclaimed high end product designer, Hari Kam No has worked with the Mercantile Club to develop an exclusive line of elite level designs for the capsuleer market. 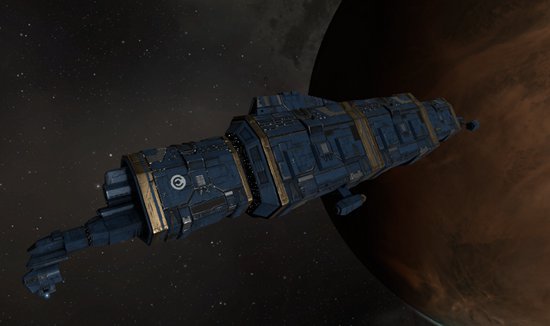 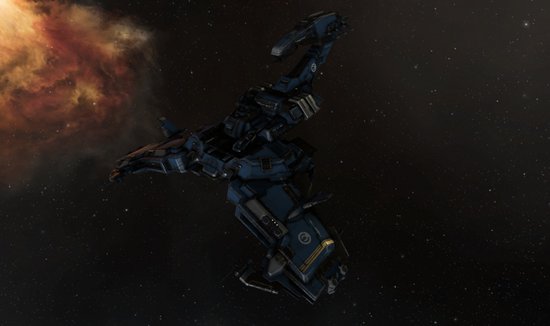 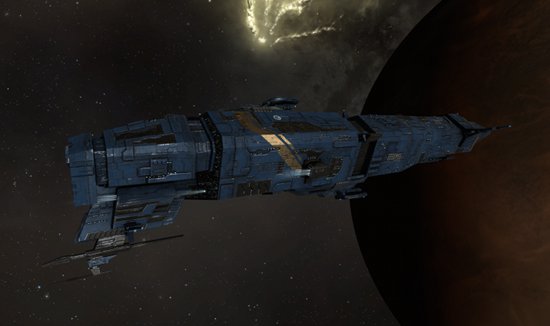 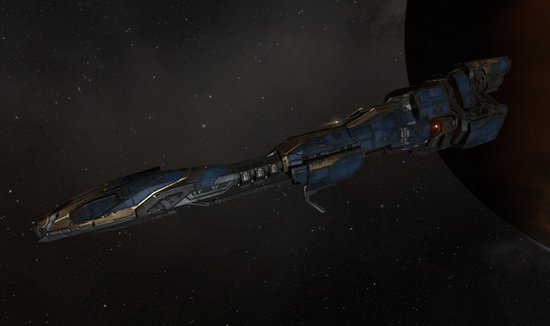 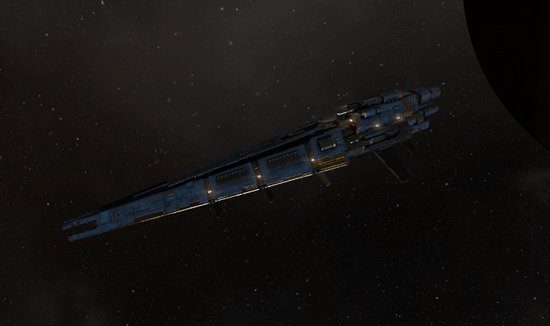 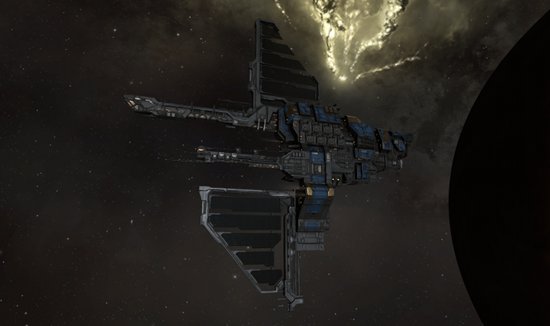 Ship designers and nanocoating engineers aren’t the only ones dabbling with aesthetic changes, as a veritable artistic renaissance is sweeping across the fashion industry as well. Refinement has finally come to the hard-working backbone of New Eden, with new Industrial-themed apparel arriving in the New Eden Store. The unique fashion line is named Hephaestus, in honor of the space-faring spiritual descendants of the blacksmiths and artisans that existed well before the EVE Gate collapsed. These stylish new outfits are perfect for those capsuleers who wish to revel in the utilitarian, but with a modern twist.

Soon after the Galatea release you will be able to acquire a complete outfit, offered in various colors which also match the new Designer SKIN lines and are available for both males and females. 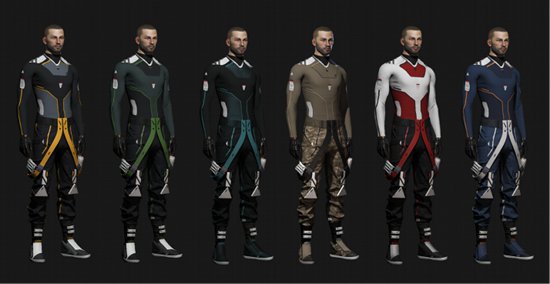 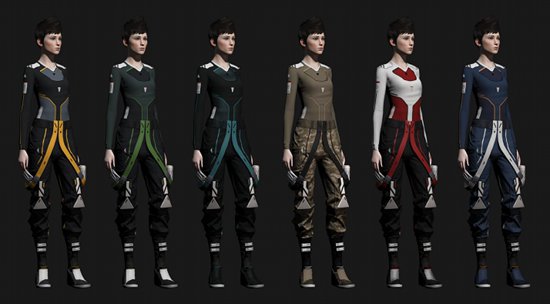 Now that we have delivered some much needed love to both the Caldari and Minmatar SKIN lines, we plan to expand designer SKINs to all four major factions.

The Raata Sunset designer line will be expanding to Amarrian hulls and the other three empires will be receiving new lines throughout the rest of the year. 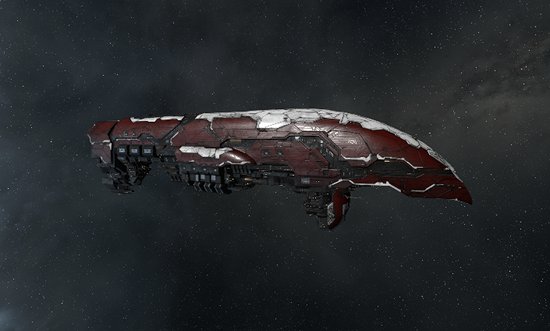 We have been adding something new into the New Eden Store every two weeks and we are aiming to keep up the pace. Sometimes these additions will be smaller and sometimes larger. If there isn’t a SKIN out yet which tickles your space brain, bear with us and hopefully soon you will find what you are looking for!