There are many people who work behind the scenes at CCP who players don't get to hear about on a regular basis. Not everyone is a game designer who posts extensively on the forums, after all! One of the most important people in making sure EVE isn't just a text-based adventure is CCP BasementBen. As EVE's Art Manager, he is responsible for our extensive art team, which produces everything from the 3D models of the ships you fly to the concept art that adorns our chronicles. He took the time to answer some questions about his job and himself! 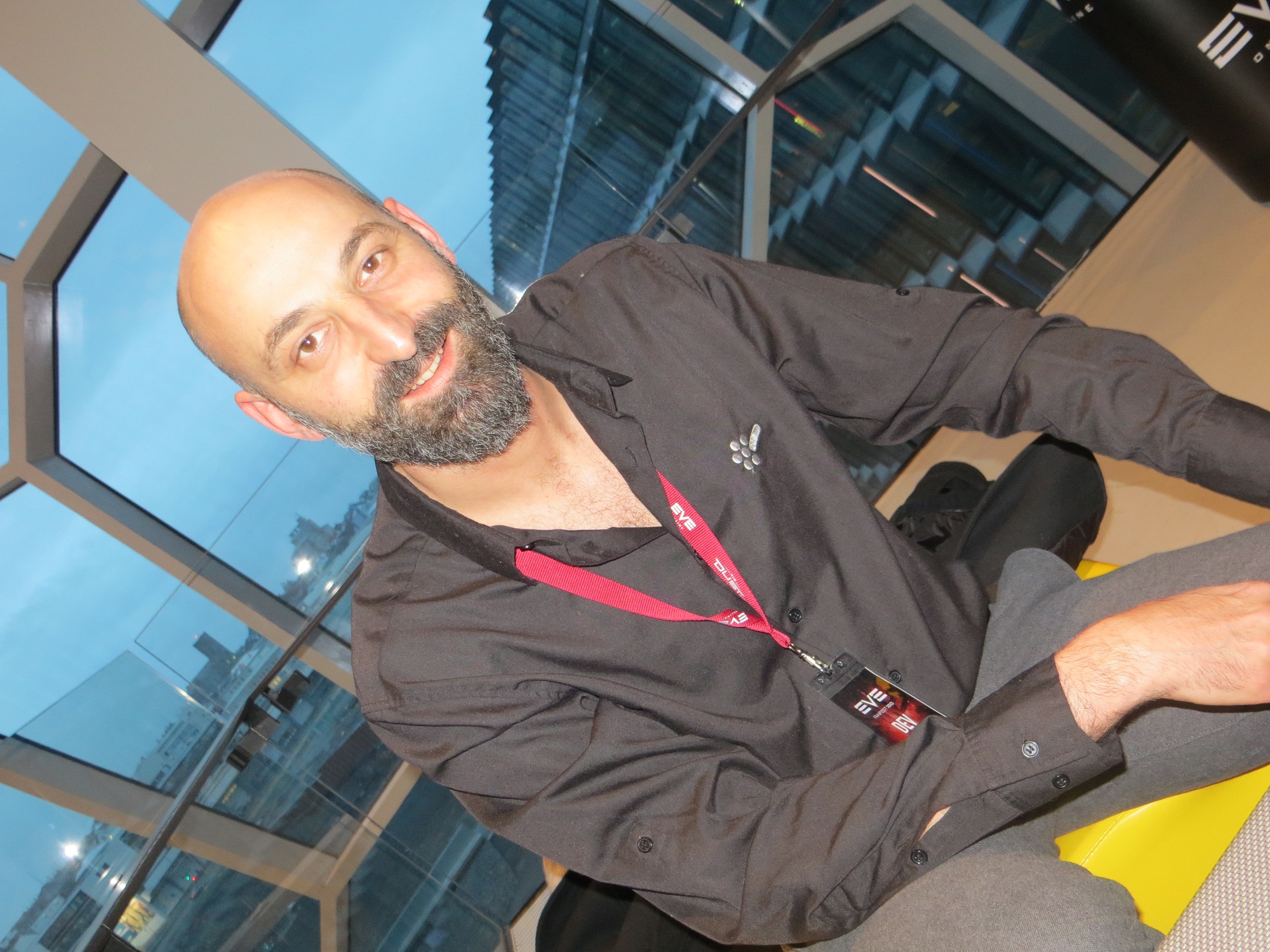 People often ask me: “How can one manage art?!” Well, I don’t manage art. There is an Art Director that makes the calls and set the direction for all visual aspects of EVE, working directly with the artists. My job is to ensure that we have a team that is operational, trained, capable, functional and well balanced. All that in the context of the project needs. That goes for concept artists, 3D artists, VFX, Technical Art, animation if needed, and so on. In order to achieve that I act both as a facilitator and a shield for the Art Team. I need to make sure that their work environment is optimal, both on the soft side (information, human factor, training, etc) as well as on the hard side (equipment, systems, space, etc). It’s very focused and very wide spread at the same time. Lot of collaboration with our Human Resources specialists, with Producers, Directors, etc.

In a first life I studied mechanical engineering. In a second life I did a Masters in journalism and then worked for some years as a journalist, mostly for the French National Radio network. In a third life I worked for many years for a studio making games for children based on famous licenses (Disney, Marvel, Nickelodeon, etc). That was my point of entry in the industry, first developing content for the games, and then quickly moving into a production role. My game development adventure has been going on for close to 15 years now.

I did! But to be honest I started playing about a month before starting at CCP, and I have had active accounts since then. I am not big on large scale operations so I have mostly played with a small group of friends or alone. I would define my “persona” as a random opportunist enjoying the wilderness. Rules number 1, 2 and 3: let’s see what’s on the other side of that gate!

Already living in Iceland, I knew the CCP crew since 1999 and had a few very (blurry) memories of tequila parties when the whole company could fit in a single room. I always kept an eye on this crazy bunch and by 2006 I got in touch more formally. There was a position that was spot-on for me (Art Producer) and I just went all in. In retrospective I think that honesty and like-mindedness (or like-madness?...) made things happen. That first interview with people who soon became very good friends is still a very vivid moment in my head. I also remember walking in the new CCP office that day thinking “that’s the corridor you’ll walk down every day from now-on”. I was right!

The people I work with, definitely. The project is one thing, and working on a legend that is a paradigm of virtual worlds is a tremendous adventure. But at the end of the day it’s the mixed bunch that I collaborate with every day that matters. We have a lot of nationalities at the office and CCP mirrors in many ways the variety of the EVE community. All that combined makes it the perfect mix. And I don’t even mention looking out the window at the harbor, the mountains and downtown Reykjavik. I wake up every morning eager to get to the studio. Every single day for now over 7 years. 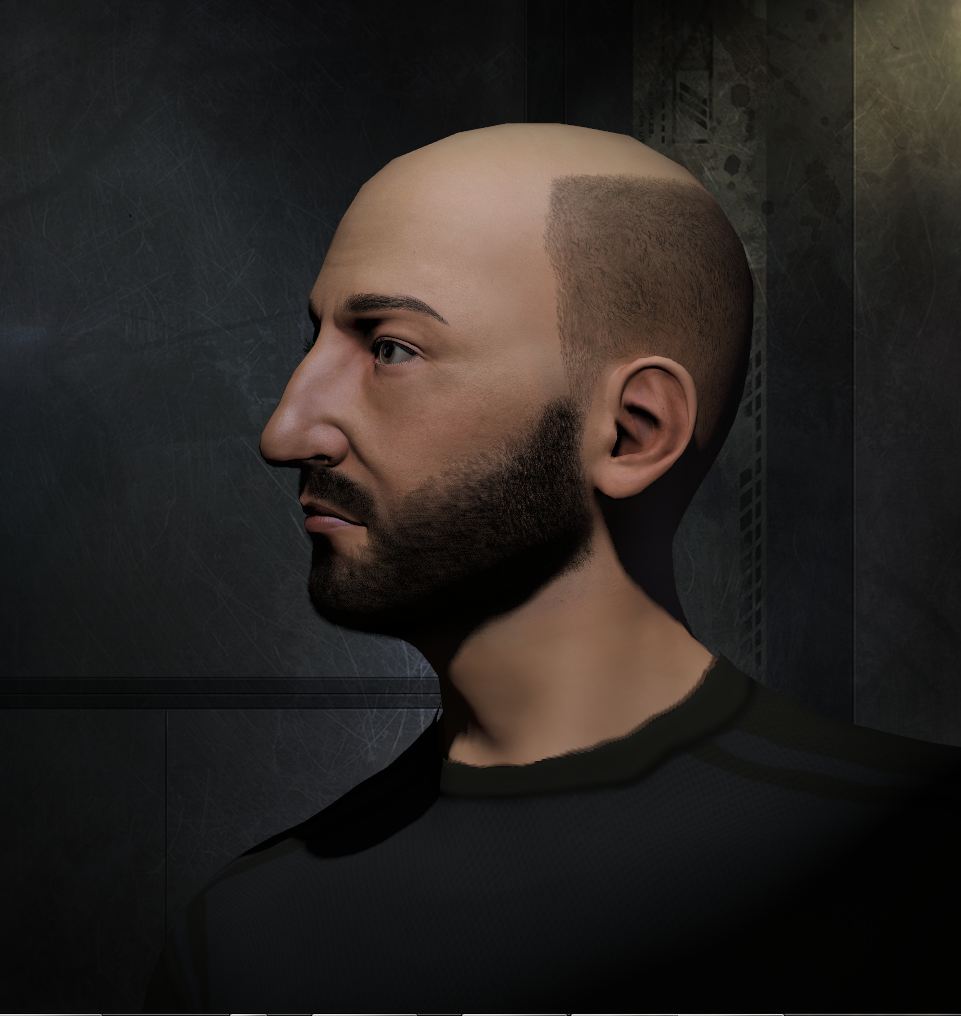 Did you purposefully make it so that you could make an exact replica of yourself in the EVE character creator?

Yes of course. What’s the point of being a manager otherwise? I blackmailed the Art Director using pictures taken in one of those CCP parties and retained the salary of all artists involved until it was spot-on me.

I spend my day writing emails and talking to people. I use Office much more than any graphic suite and I can have entire days not looking at anything that qualify as art. I am not an artist.

Publishing nice books, producing movies, designing products, acting. As long as it is inspiring for others and make life richer and fuller. That’s what drives me.

I actually enjoy being lazy, but I get restless. It’s a constant battle! I have nothing that I can call THE hobby, but if I have nothing planned, I’d love spending the weekend with family and friends in the Icelandic countryside. There is something about sitting in a hot-tub all night under the northern lights in good company. 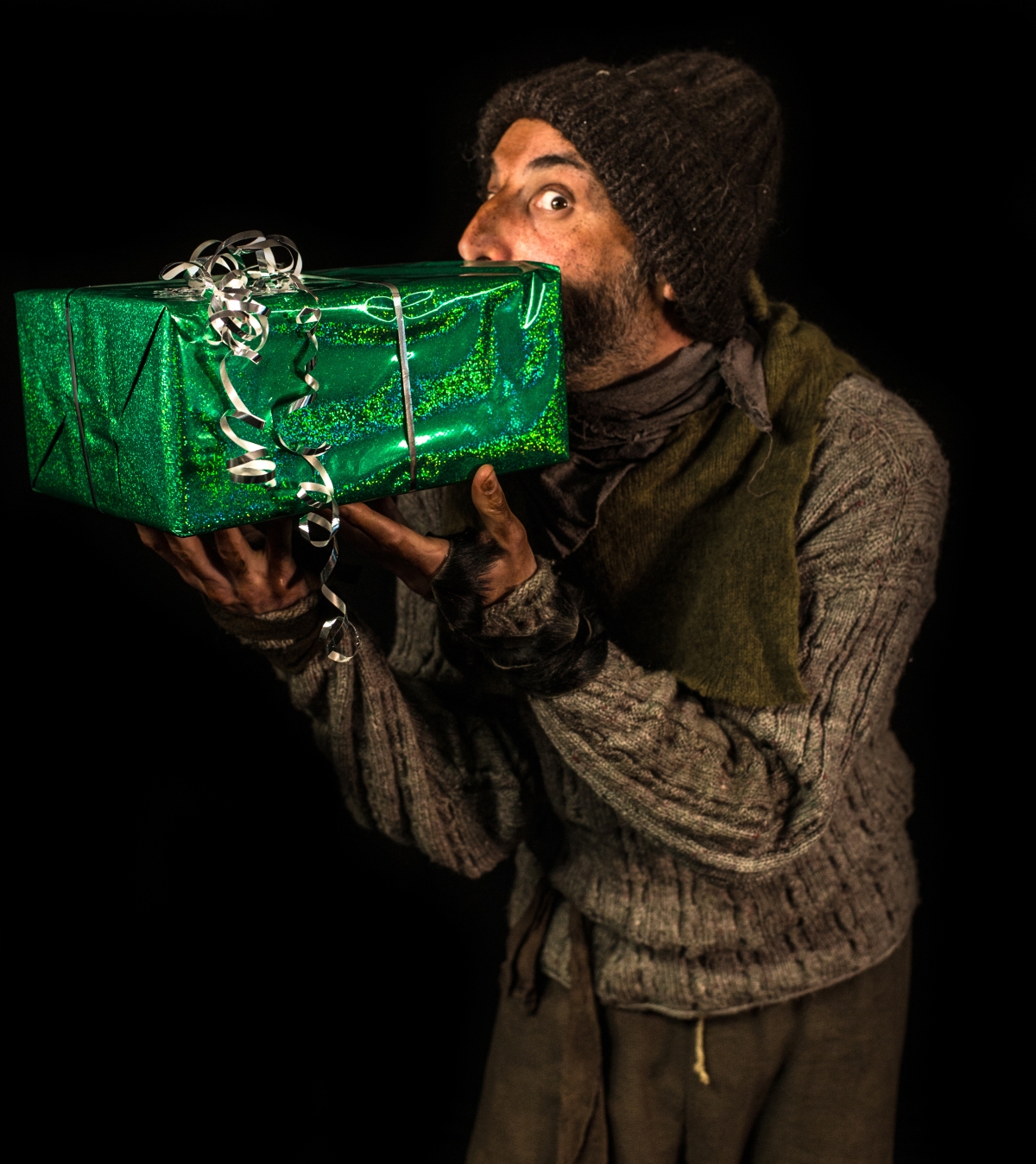 In the mid-nineties I played a French officer in a multiple award winning Turkish movie, but a few people already know that. Something that people really don’t know… hmmm… I have a few things, but there is a reason why people don’t know about them!

Have you ever accidentally caught your nose in something in a comical fashion?

Yes I have. Babies love to grab it as a handle when I get too close. And it also got stuck a few times where they come from. (ed note: He means the stork)

What’s the one thing you wish you could add to EVE’s art that you know no one would let you?

Nipples on corpses. But we have clearly been instructed not to.