Important Information - One week to the Strategic Cruiser Rebalance! 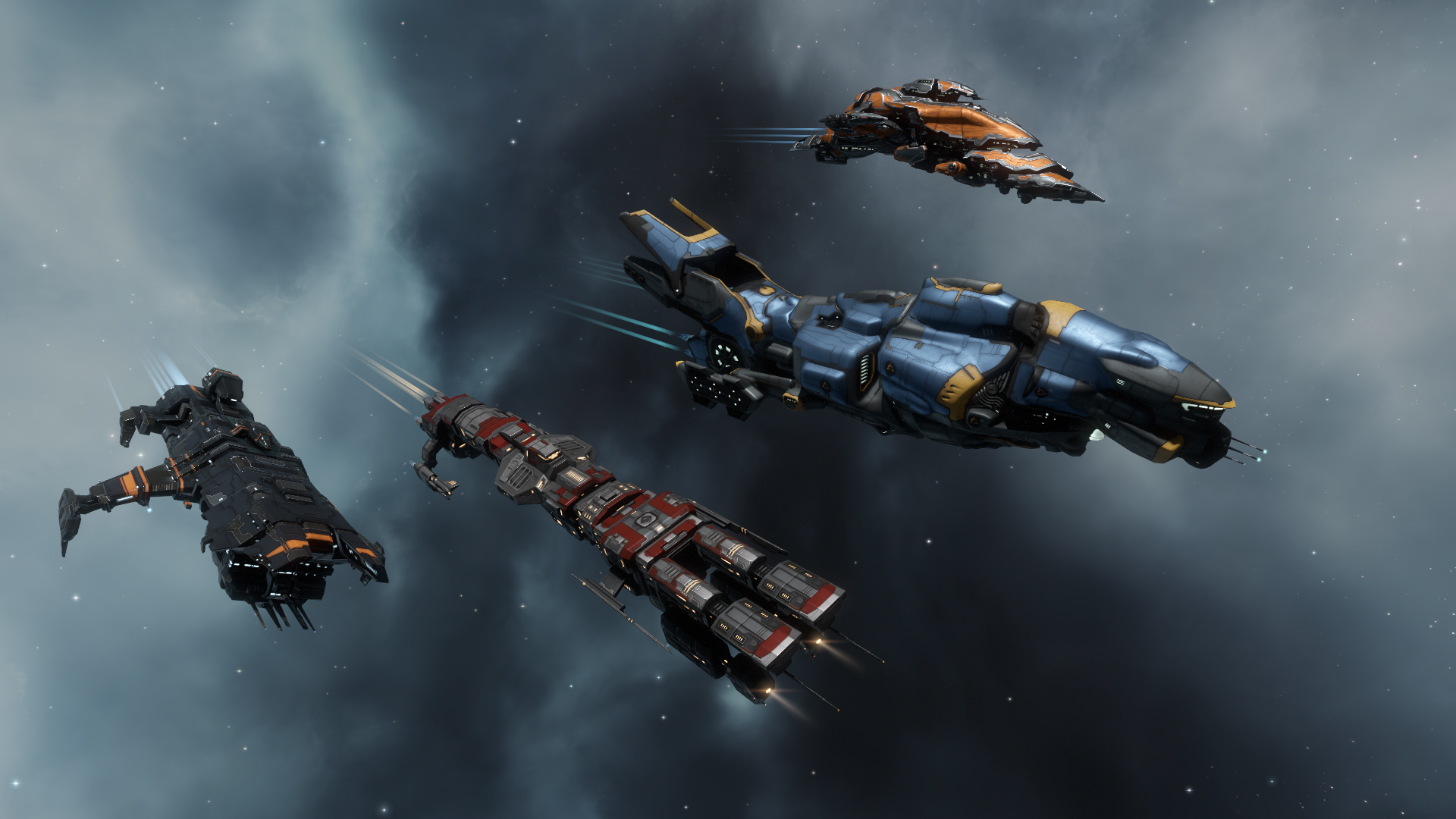 As previously announced in this dev blog, Strategic Cruisers (also known as Tech 3 Cruisers) will be undergoing a significant transition over downtime on July 11th with the July release.

The Strategic Cruiser class is being rebalanced to emphasize their unique role as a flexible and customizable ship class while leaving room for other ship classes to thrive as well. All the details of the planned changes can be seen in this forum thread for those who are interested.

Since we are now one week away from the Tech 3 Cruiser revamp, we want to issue a public service announcement to highlight the transition that will occur on the July 11th patch deployment.

We welcome all feedback and comments on this plan in the official forum thread.