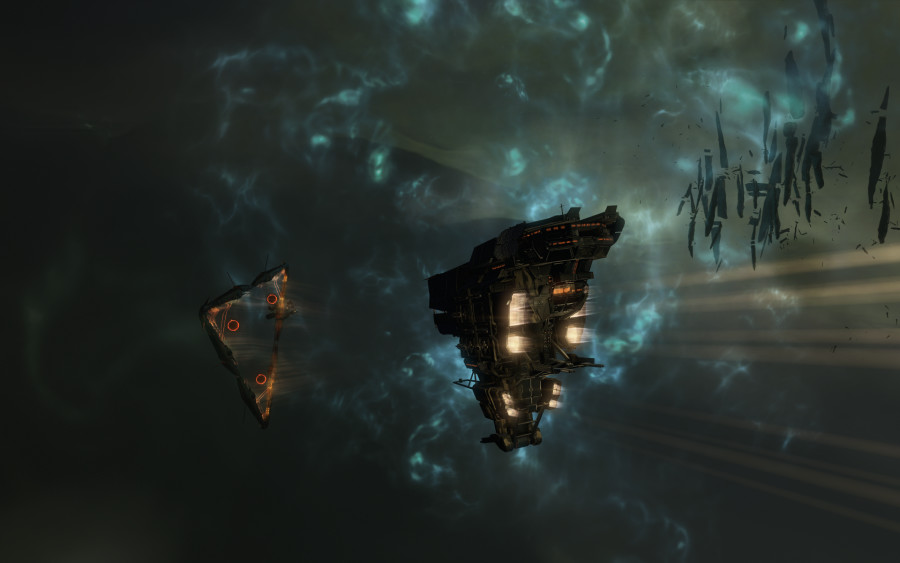 As part of the neverending quest to make New Eden a better place, we're currently planning a mass test on Singularity this week in order to test some changes for the next release.

This time we'll be testing some performance changes to missiles, as well as general server performance.

More information about this mass test can be found in the forum thread linked below.

If you're interested in taking part in this mass test and assisting with improving the performance and stability of EVE Online, please join us on the test server this Thursday, June 21st at 17:00 UTC.