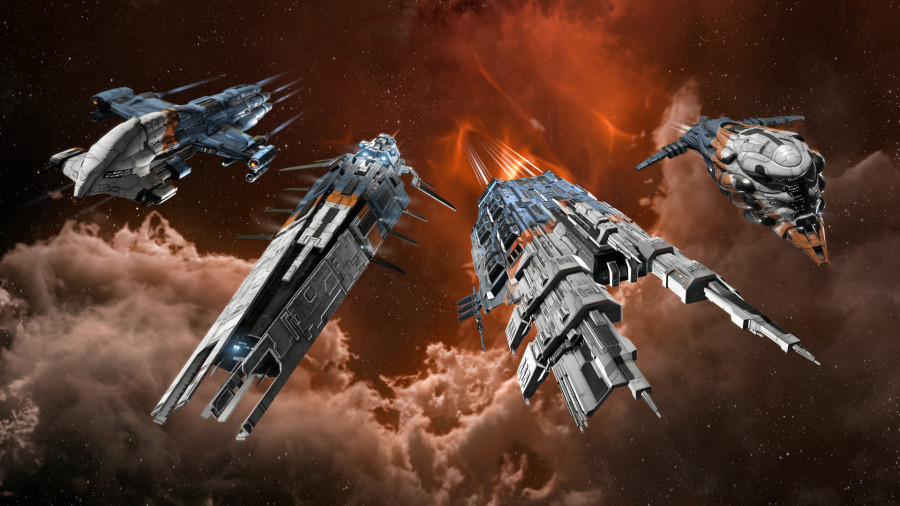 It's that time of the year again, the Alliance Tournament is here!

The 16th Tournament kicks off tomorrow, and in celebration of the carnage that's about to occur, the Independent Gaming Commission is once again gracing the New Eden Store with a large lineup of SKINs for 2018.

New SKINs will be available from downtime tomorrow through until downtime on August 19th for the following hulls:

In addition to this, we will also be bringing back older IGC SKINs with a 25% discount during each weekend over the course of the tournament. The IGC SKINs on offer are available on the following hulls and the Serpentis Collector’s Pack will see a further 15% discount: