We're happy to be able to bring you a dev blog today covering some of the exciting new Serpentis ships and implants that will be coming your way as part of the Shadow of the Serpent event coming in less than a week on June 28th. For more info about the release, check out EVE Updates.

If you haven't already read CCP Affinity's dev blog about the Shadow of the Serpent event, we highly recommend you check it out now. This event is the next evolution of our efforts to bring you enjoyable events tied to the in-universe EVE storyline and we're very interested in hearing your feedback so we can continue improving future events.

There's a variety of valuable rewards that will be available from this event, some of which will be saved as surprises. However today I'll be revealing a few of them and letting you know how you can get your hands on them!

These new items have all been developed by the Serpentis Corporation in conjunction with their allies in the Angel Cartel. The rapid pace of Serpentis tech advancement has shaken many of the other powerful factions of New Eden:

The upshot of all this maneuvering is that some of the new Serpentis tech is going to start landing in capsuleer hands earlier than Sarpati wanted. 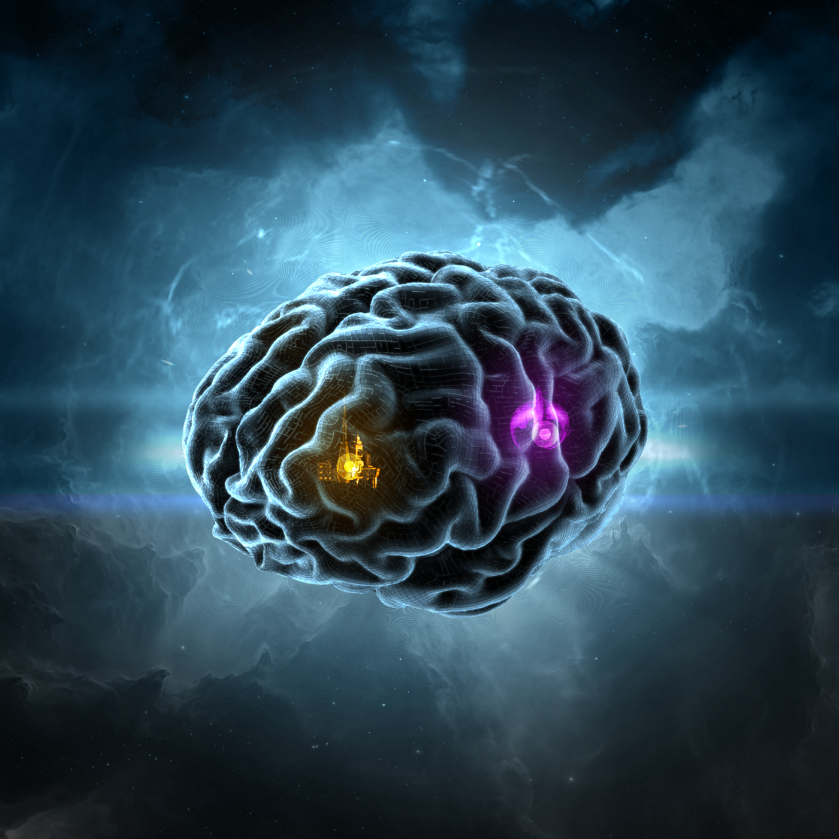 Serpentis researchers have recently made a major breakthrough in neural engineering, managing to create implants that replicate the effects of their popular Exile boosters on capsuleer brain chemistry. These implants boost armor repairer effectiveness and unlike booster-based enhancement they do not wear off over time or cause direct combat side effects. Rumors of increased aggression among long-term test subjects have been categorically denied by Serpentis officials who claim the whispers are part of an Upwell misinformation campaign.

These implants are essentially the armor equivalent of the existing Guristas 'Crystal' implant sets. They increase the amount of armor repaired per cycle by local armor repairers. They apply to both normal and ancillary repairers, but do not impact capital repairers or remote repairers.

They are available in low, mid and high grade sets.

These implants will initially enter capsuleer hands as rare drops from a special Serpentis Shipyard and Research Facility that may be found all over New Eden during the event.

After a short period of event exclusivity, these implants will then become available from all the same locations as Snake implants (Serpentis LP store, Serpentis NPCs and containers).

The Asklepian implants are just the first of a new wave of pirate implant sets that will be released over the coming months, so keep an eye out for new implants from all of the major pirate factions as the pirate arms race heats up! 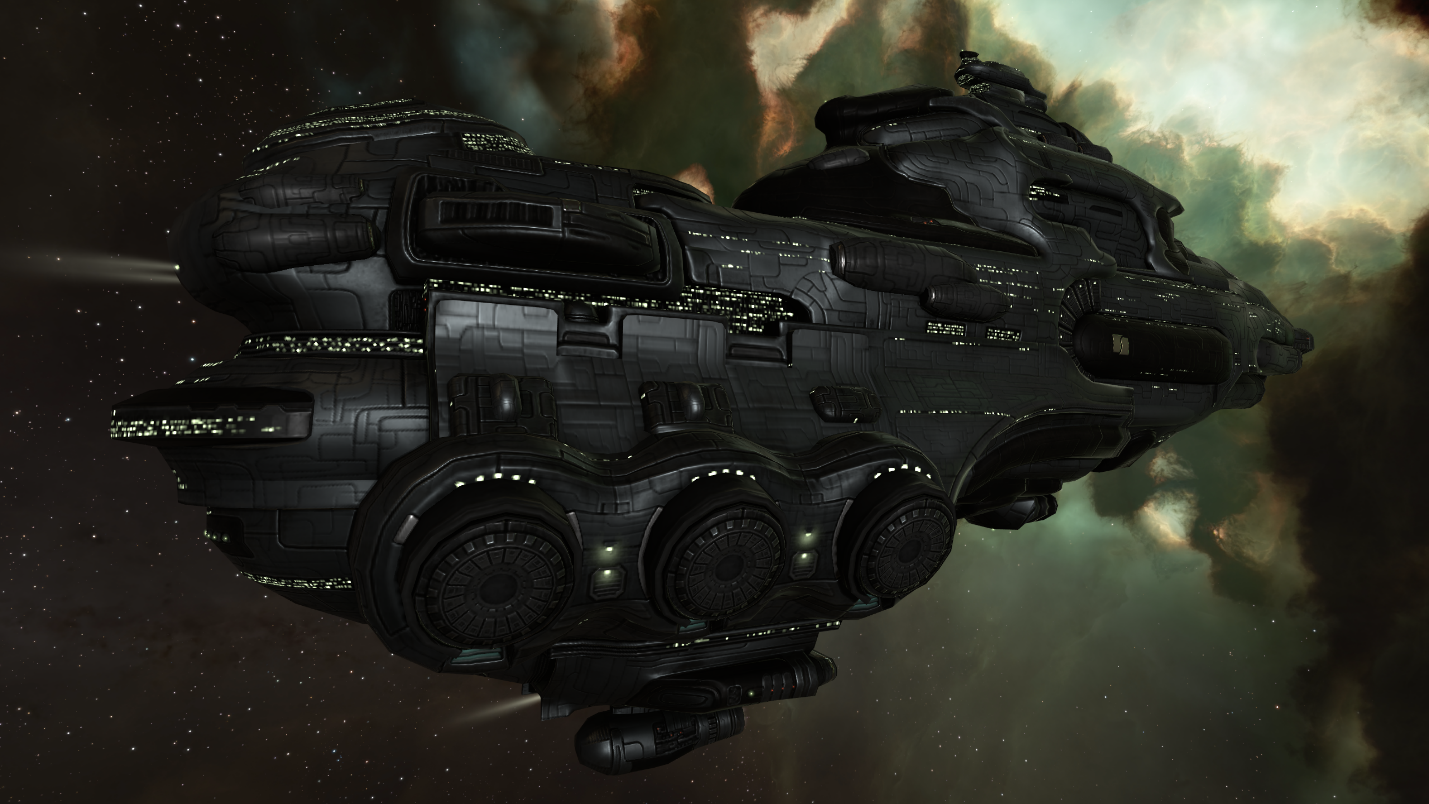 The Serpentis Corporation and Guardian Angels have been hard at work developing their own capital ship designs, and the Vehement dreadnaught will be the first of them to enter Capsuleer hands.

The Vehement is a significant upgrade on the classic Moros design, gaining extra hybrid weapon damage, increases to hitpoints and capacitor, and the same powerful stasis webifier bonus enjoyed by Serpentis subcapital ships.

This dreadnaught will not come cheap, but its power is unmatched by any other ship in its class.

All the stats and details on the Vehement can be found in this forum thread.

**The Vendetta and Vanquisher** 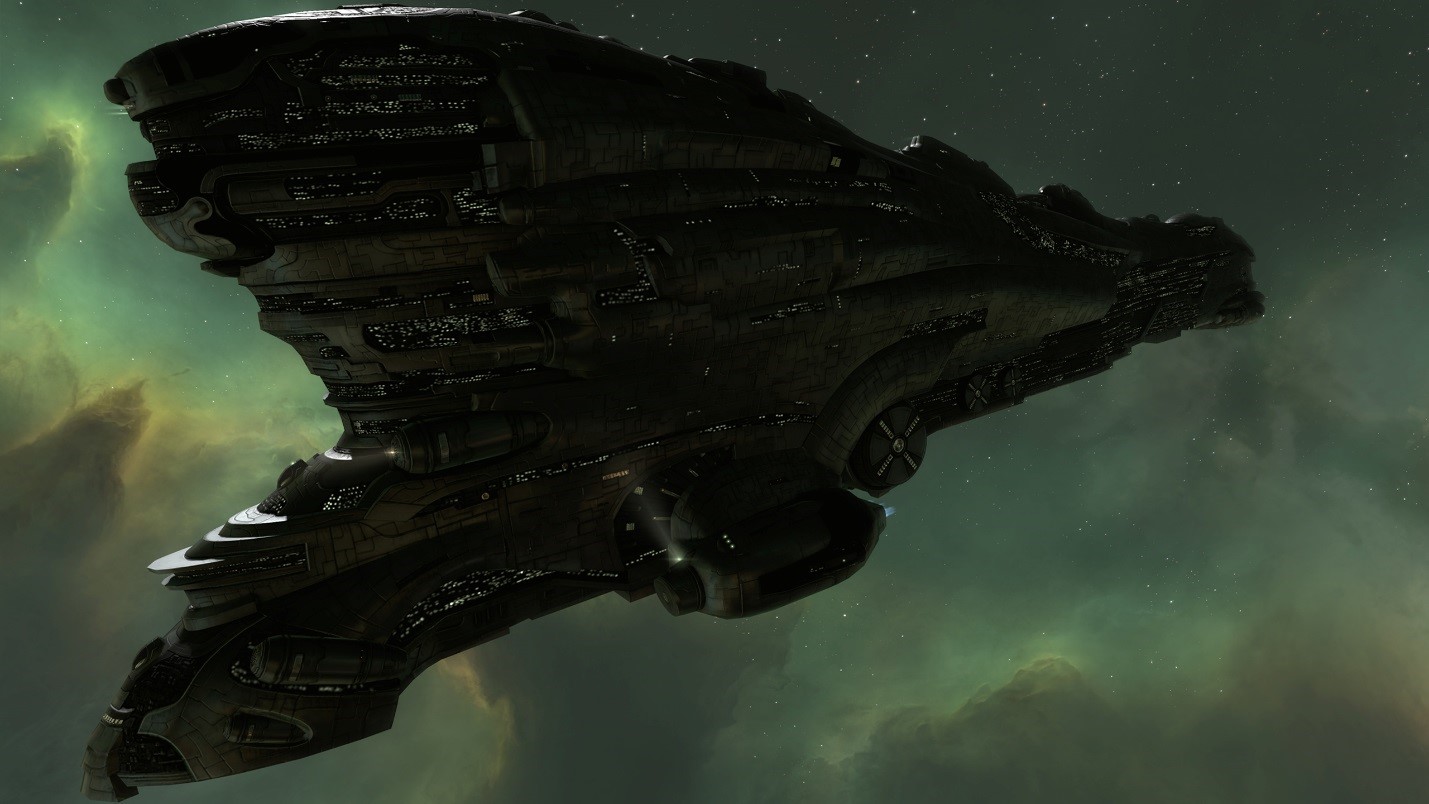 For the past decade the Serpentis corporation has had an ace up its sleeve that has given its capital development program a major head start.

In YC107 Salvador Sarpati hijacked the FNS Molyneux, one of the giant Solteuer-class Titans that serve as the largest and most powerful vessels in the Federation Navy. Although the Molyneux was successfully able to retreat to Serpentis Prime, it faced strong opposition from capsuleers that responded to bounties placed by the Federation.

Reverse engineering the Molyneux has proved to be a boon for Serpentis and Guardian Angel engineers, allowing them to develop smaller capsuleer-capable supercapital ships of incredible power.

The Vendetta is built upon a heavily upgraded Nyx supercarrier hull with significant bonuses to both fighter hitpoints and speed. It also uses Serpentis technology to magnify the strength of stasis webifier burst projectors.

The Vanquisher is the most powerful supercapital to ever reach capsuleer hands. It is an upgraded titan with stronger hybrid damage, an extra lowslot and powerful stasis webifiers.

All the stats and details on these incredible ships can be found in this forum thread.

Five single-run Vendetta BPCs and five single-run Vanquisher BPCs will be available through the Shadow of the Serpent event. The top 5 highest scoring characters during the event will receive Vanquisher BPCs and characters placing 6-10 will receive Vendetta BPCs. After a short period of event exclusivity, BPCs for both of these ships will become available in the Serpentis LP store.

Like the Vehement, these ships require large amounts of capital components in addition to a supply of Serpentis Modified Capital Microprocessors to build.

We hope that you are looking forward to the Shadow of the Serpentis event as much as we are, and we wish you the best as you engage with its challenges.