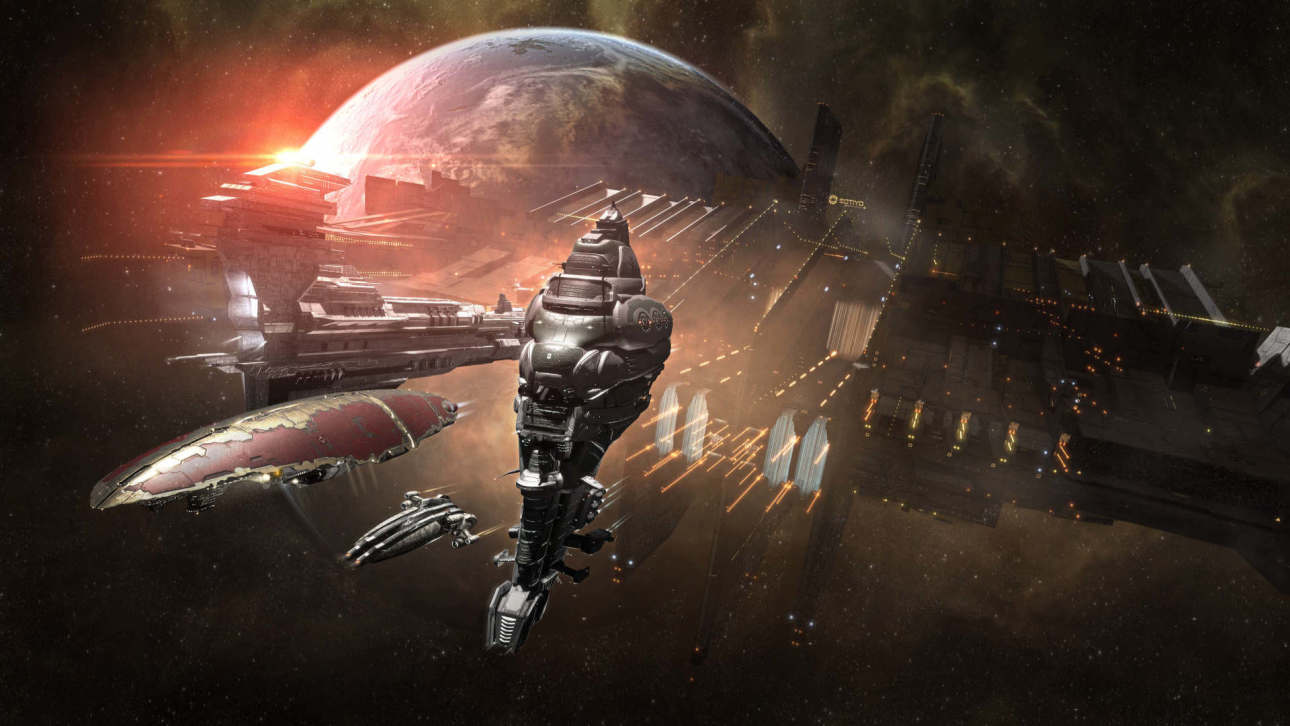 Capital ship stockpiles are one of the driving forces behind the wars that rage across New Eden. Many Nullsec alliances will go as far as to expend their formidable dreadnought-class warships like ammunition in order to secure kills of hostile titans - supermassive vessels three times larger than anything else on the battlefield. This creates an unending demand for new capital ships in EVE. Getting into capital construction can be extremely expensive with high upfront costs for the blueprints of not only hulls but for individual components too. With the support of an alliance, however, it is possible to play an important role in this production chain to produce the largest war machines around.