Hello spacefriends, and welcome to the latest Community Beat! Let's take a look at some of the things that have caught our attention in the community over the last couple of weeks.

If you're itching to get involved in some competitive PvP while you're waiting to hear more about the next Alliance Tournament you should check out the SvB 2v2 Frigate Tournament which is coming up in February with some cool prizes up for grabs!

For full details including the rules and Discord link check out this post on the EVE subreddit.

Cpt Armarlio creates beautiful, officially licensed EVE Online prints featuring a wide variety of ships, including the recently added Marauders and Society of Conscious Thought ships. If you need something to hang on the wall above your EVE battlestation then one of the works from their store might be just the thing! 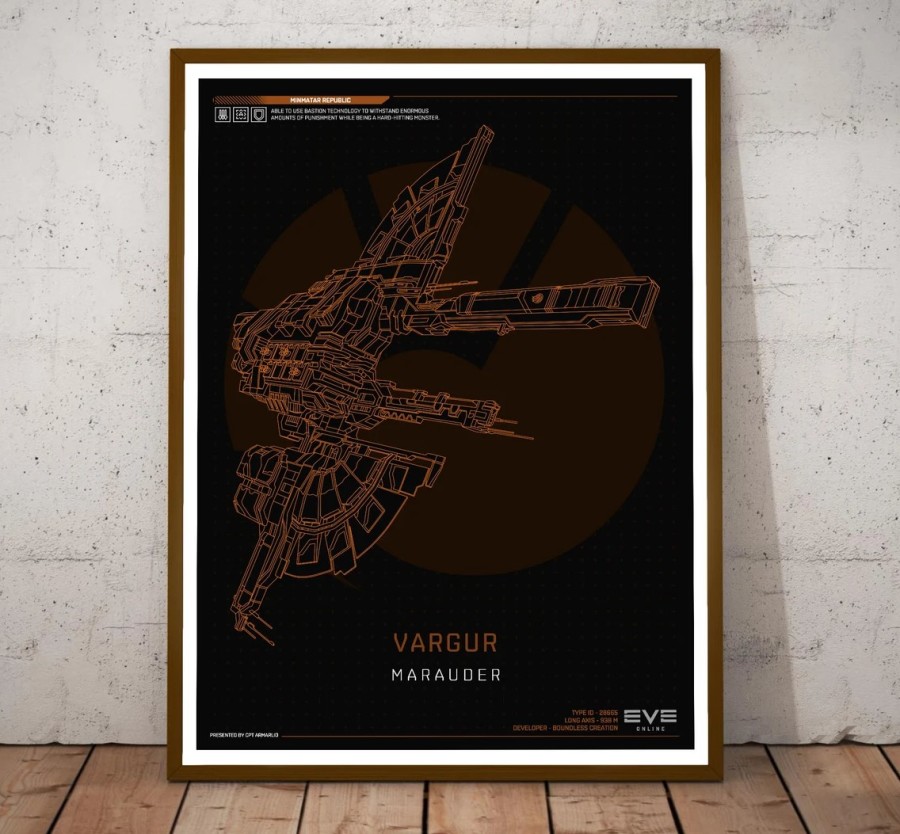 FUN Inc/Even Better With Friends NPSI community celebrated their 200th "Shrinkwrapped" fleet last weekend. Based on the Raptor, the Shrinkwrapped doctrine has created a lot of explosions over the course of its 200 outings and this fleet was no exception. Here are some stats from the fleet from organiser Keacte: 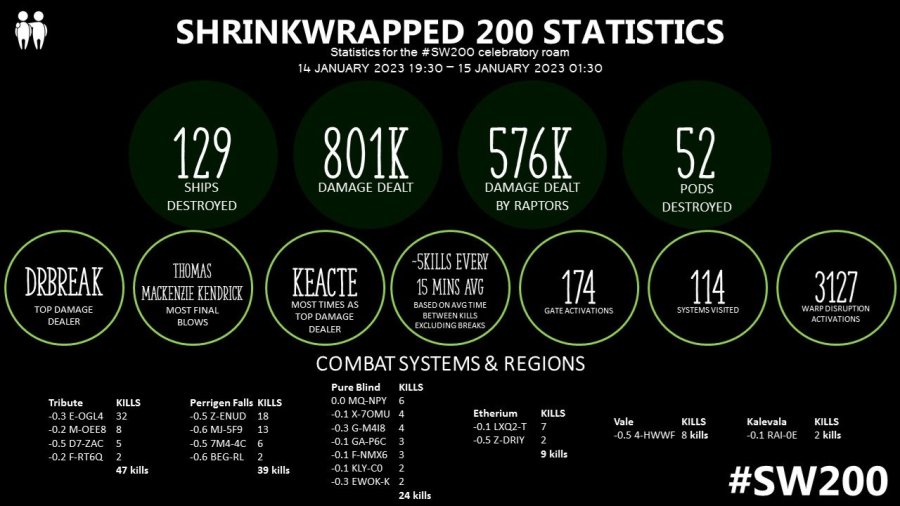 Riding along was famous EVE Online astrophotographer Razorien, also known as CCP Aperture, who snapped some amazing pics of the roam:

Check out the full album here.

As always check out the NPSI calendar to see the schedule of upcoming public fleets that you can participate in offered by around 20 different NPSI organisations including Bombers Bar and Spectre Fleet who we will be showcasing more in the future!

Speaking of milestones we want to give a shoutout to EVE Partner and streamer Torvald Uruz who completed a gruelling 24 hour 1v1 Battlecruiser Proving Grounds marathon on the weekend, completing dozens of fights back to back and giving away billions worth of ships to viewers. 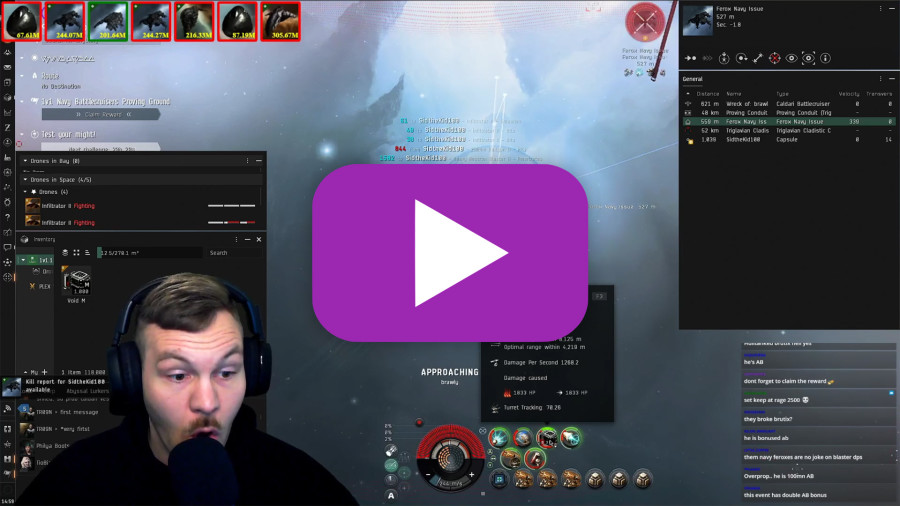 It was a mighty effort and you can check out Torvald's Twitch channel for future streams!

Many players will be familiar with Oz from his regular New Eden market streams on his Twitch channel or from his Trust, Trading and Trillions presentation at last year's Fanfest. Oz recently took over CCP's own Twitch channel to give viewers his informative take on the markets, the New Eden economy and to talk about ESI. Check out the VOD, it's full of great information on trading... and so many graphs! 👇 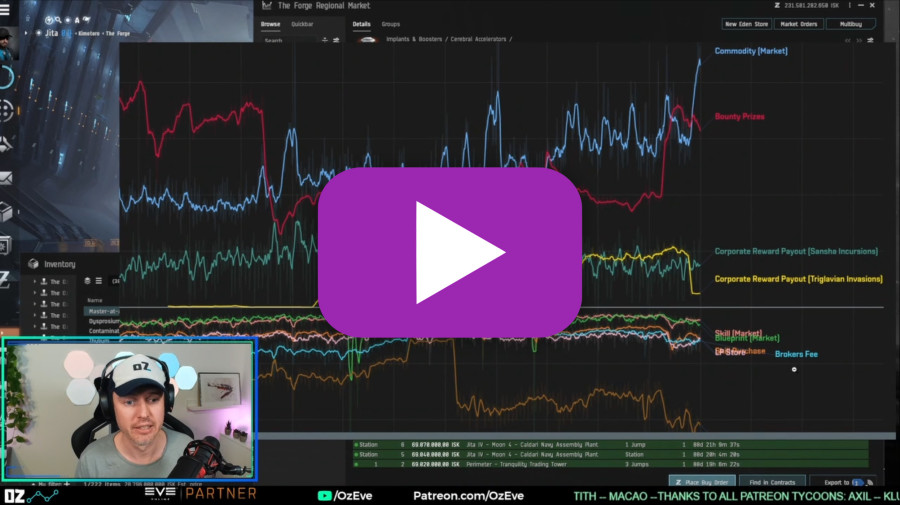 One of EVE's most prolific content creators has returned after a long hiatus. You might remember Jonny Pew from his Youtube channel or his appearance (as Sir Livingston) in the classic This is EVE trailer from 2014.

If you enjoyed his content you'll be pleased to know he's resumed regularly uploading videos to his Youtube channel and they're as good as ever. If you've found your way to New Eden recently and aren't familiar with his videos then check them out - you might find them informative!