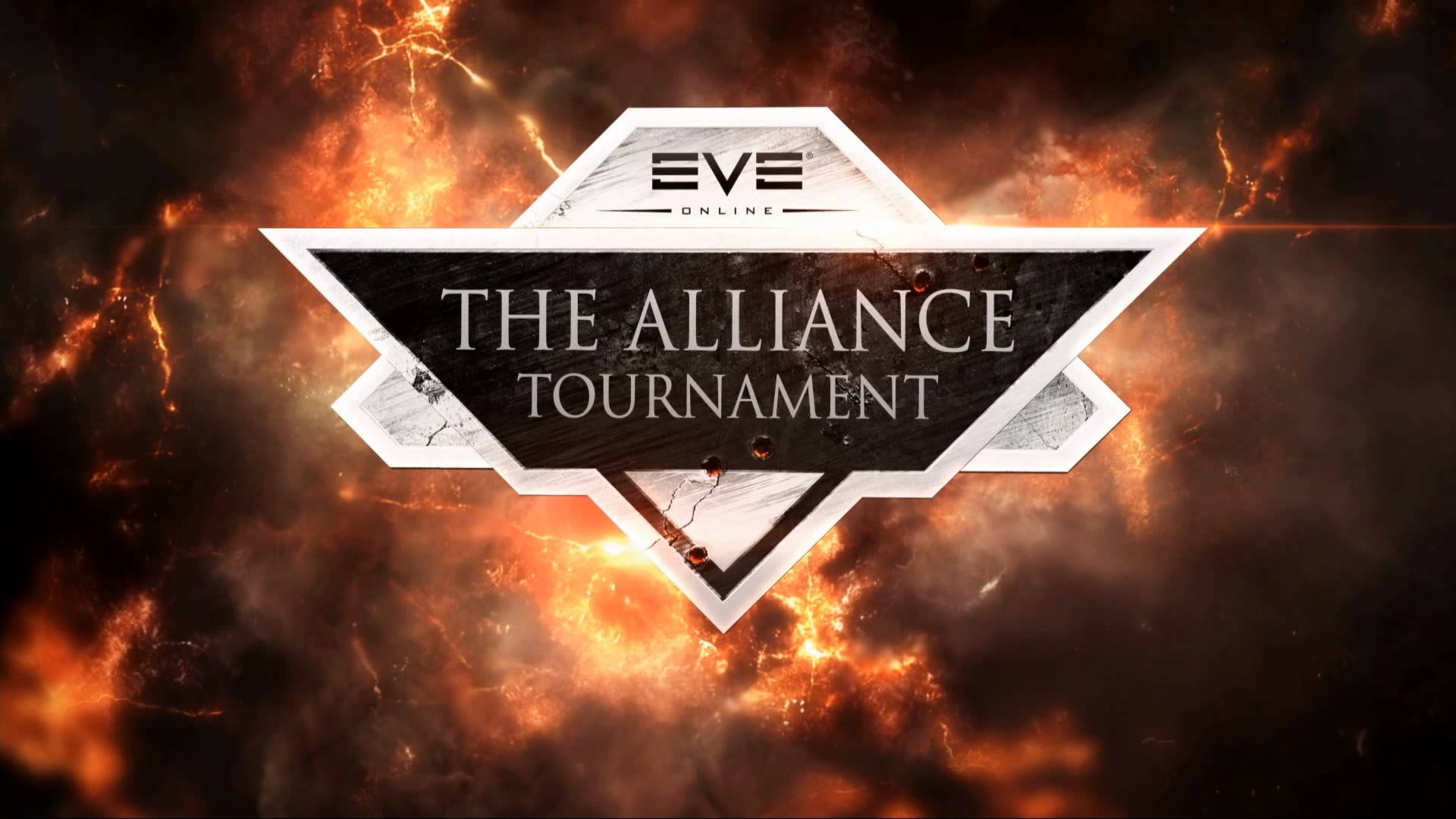 Note: Dates in this dev blog have been updated since it's release. For more details, please see this news item.

I am pleased to announce that the 14th EVE Online Alliance Tournament will be kicking off on October 1, 2016. While more details regarding all aspects of the tournament including this year’s ruleset will be published at a later date, there are a few things and some changes I can confirm right now.

The format of the AT XIV will be the same as last year’s Alliance Tournament. 64 alliances will duke it out in a double elimination format where all matches matter. As with last year, we will be running matches over three weeks. During the first weekend of the tournament we will again be running the matches in two systems simultaneously, without any broadcasts on EVE TV. The final two weekends will be run with a broadcast from EVE TV.

For clarification, here are the three weekends that the tournament will take place over:

In order to fly with an alliance in the Alliance Tournament XIV you will need to have be a member of that alliance by July 6, 11:00 UTC. As we are giving a window for players to move themselves to their “home” alliance, we will not be making any exceptions for anyone that has not joined their alliance after this date. If you are unable to move alliances before the deadline, please file a support ticket before the deadline under CCP Community Team. Each alliance may only field one team.

There will be future Dev Blogs in the coming weeks which cover the rules, broadcast schedule and sign up details, so stay tuned! For those who missed the previous ones - the matches from Alliance Tournaments IX, X, XI, XII, and XIII are available on the EVE Online YouTube channel. 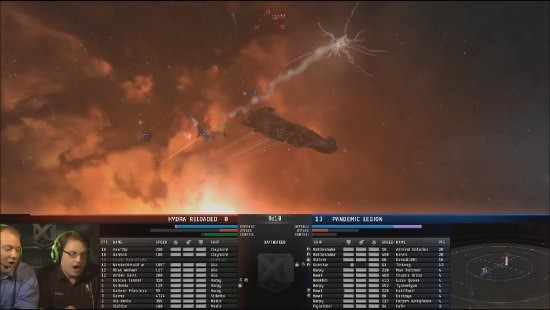 We will once again be opening up the application process for players who would like to be PVP commentators. These well-versed hosts are handpicked by us to fly out to Iceland for the tournament finals played over the final two weekends, joining the team here at CCP HQ to help us run the live broadcasts.

As a commentator you'll be on the set discussing the tournament, tactics, and teams as well as talking with developers about EVE live on air. You'll also take shifts in the commentary booth providing live commentary on the matches themselves. You need to know your PvP and you need to know how to keep on talking! Finally, you’ll be helping us create some extra videos about the tournament and the teams participating during the week between the two final weekends.

Alliance Tournament XIV will broadcast for two consecutive weekends starting on Saturday, October 8 and ending with the grand finale on Sunday, October 16. Flights (from all Icelandair destinations) and accommodations are supplied by us. All you need is a little spending money.

Are you interested? The next step is to check this short list and make sure you match what we're looking for!

If you are interested in taking part, please email us at evetv@ccpgames.com by 23:59 UTC (Eve Time) on Sunday July 11th, 2016 with the following information. Those lucky enough to be selected for the second round of eliminations must be available to attend voice chat interviews on Saturday July 16th, 2016. The chosen commentators will be announced on the following o7 Show.

A final note: The Tournament from the perspective of a commentator is an amazing experience. You get to take part in a unique production, fly to Iceland, get a tour around the CCP office and chat to developers like almost no other players will ever get the chance to. But with great power comes great responsibility; planning and promotional shows take place during the weeks up to the final show and you may not be asked to fly to Iceland if you fail to take part or become unavailable during this time!

o7 on behalf of the Tournament Team,