CCP is your biggest fan: Call for player video content

All of us at CCP have been avid fans of some of the most creative people we know… you! To celebrate the unending well of creativity that pilots produce, we want to showcase your work, so the o7 Show and EVE: Flight Academy teams are sending out a call for player content. Both projects are hoping to work with you, the players, to bring your great creations to a wider audience. But this needs a bit of structure, so below is what we are looking for:

Send us a pilot video clip showcasing a proposal for a recurring segment on The o7 Show. It can be educational, inspirational or just entertaining…the possibilities are endless.

We don’t have a final deadline as this is not a contest with a single winner, but the next o7 episode is slated for Sunday June 26 and we’d love to be able to put some of your stuff on the air. Either whole pilots or clips from ones we like. The content deadline for that particular episode is Tuesday the 21.

For inspiration on what other players have created for us, or just to catch up on any episodes you might have missed, watch the o7 show here: //www.youtube.com/playlist?list=PLQvKSs1k6DLOJpQmojYo4JsrqSfLnoN5r

The EVE: Flight Academy offers newer players short, to-the-point video tutorials about some of the basic mechanics in EVE Online. Over 50 videos make up our current library, but there are many more subjects still to be covered. With this in mind we are planning to expand the current project and incorporate what we have learnt through our collaboration with players in making these videos so far.

We will be producing 3 different types of tutorial going forward:

These tutorials will be completed here at CCP, using the ideas, scripts and video footage created by you. This allows us the opportunity to control the localization process, VFX elements and presenters, and provides new players a standardized library of content.

Take a look through the library of videos already on our Flight Academy YouTube channel for a better idea of what we’re looking for, and why not subscribe while you’re there: //www.youtube.com/channel/UCczUeYqoS7d40bkeWmJHXGw 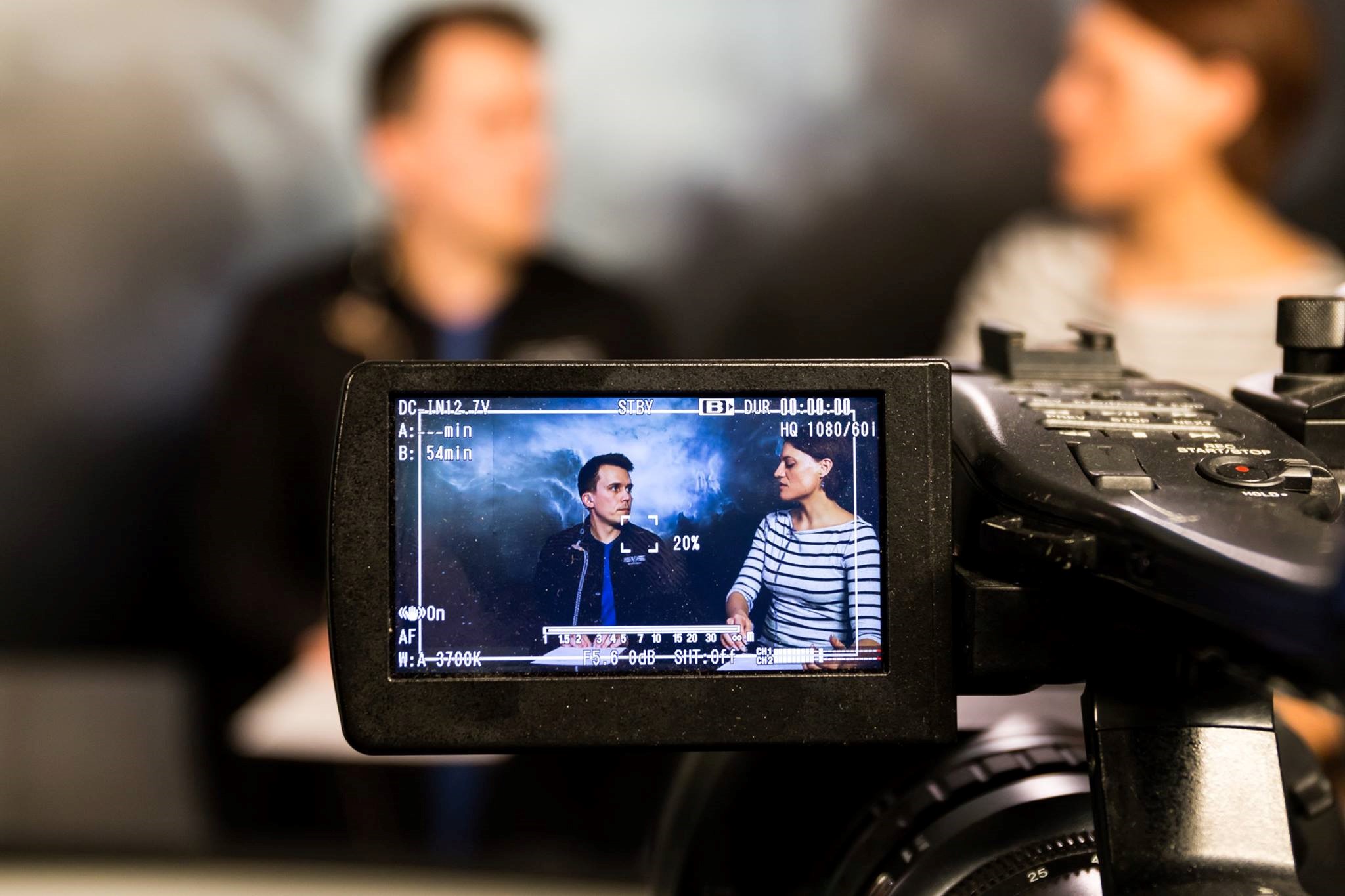 **Send your submissions to evetv@ccpgames.com with the following subjects: 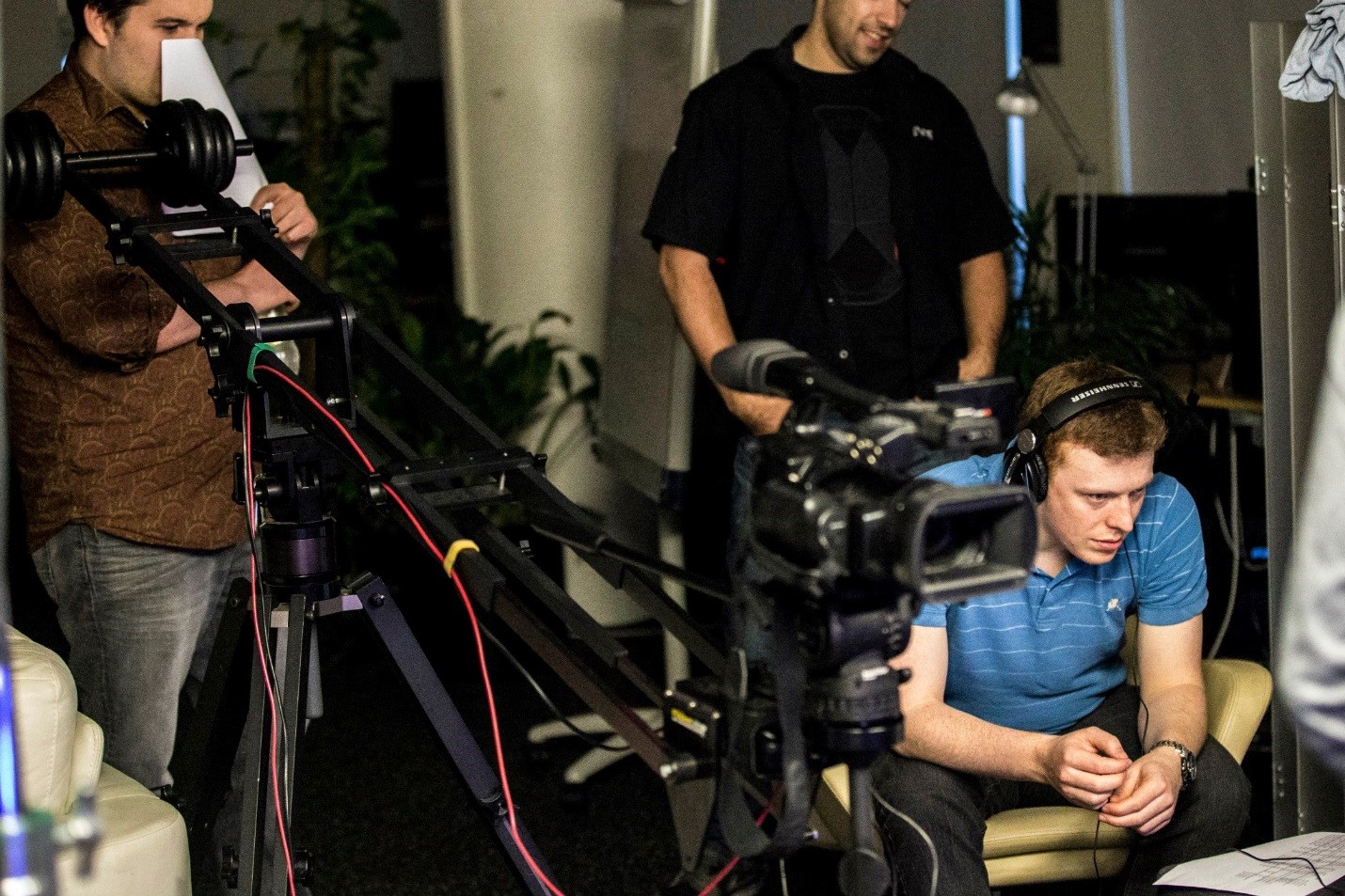