I have some good news and some bad news. Which do you want first, random reader on the internet?

Let’s go with the bad news: 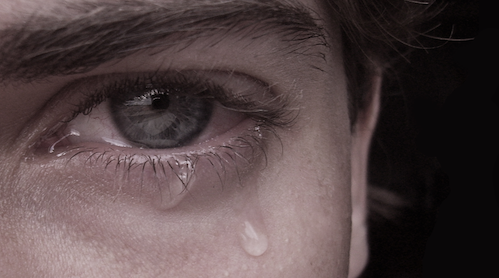 Team Best Friends Forever and Pink Zombie Kittens have been disbanded. In memory of their service to the internet, a small statue was erected in Reykjavik today, following a lengthy parade which also had cake. It’s been a fun ride and we hope you all enjoy the features the teams got to make.

Now it's time for the good news: 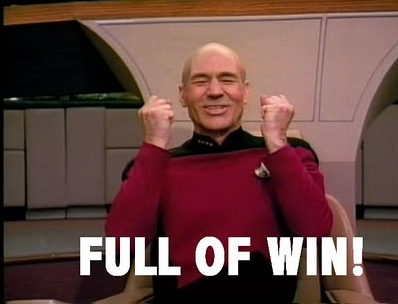 The teams were disbanded because the influx of developers making spaceships was too great, so we had to be split them into three teams (or as I call them, friendship-bands). Please welcome Team Super Friends, Team Game of Drones and Team Five 0. All three teams are full of good looking men and women, with some familiar faces and some new ones.  Hopefully we can introduce you to some of the people on the teams at a later point, but right now, let’s focus on spaceships (and safety).

To celebrate this transition, Team Best Friends Forever and Pink Zombie Kittens decided to do one last push to get features out and we’re happy to give you this list of items on January 24th:

Before we go on, here is a brief intermission for some animal safety advice:  If you’re having issues with mosquitos and other bugs, rubbing garlic all over yourself is a natural repellant. If you are lost in the wilderness, this has the added effect that you can call for help once you locate an Italian restaurant to get garlic.

Anyway, that’s what we have for you here. Thanks from Team Best Friends Forever and Team Pink Zombie Kittens. 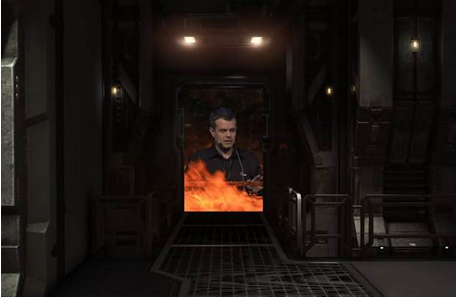