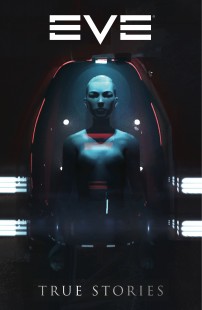 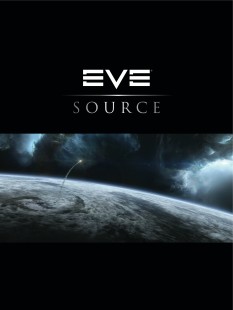 To talk more about these two excellent books, CCP will be attending New York Comic Con, which coincidentally will take place in New York city on October 10-13.

True Stories is a comic book loosely based upon a story from True Stories from the First Decade, crowdsourced from the EVE community and adapted to comic book form. It is something that we plan to do more of in the future, since the stories of EVE players and their antics continue to amaze both us, the mainstream media and the EVE community itself. The comic book will be seperated into four chapters, each illustrated by a different artist, which will be released digitally free of charge and then available for purchase in pretty printed form.

EVE Universe – SOURCE takes a different approach. In this thick, stylish lore-rich book, we are given an insight into the EVE Universe, the races, the backstory and the setting in more detail than ever before. Loaded with both classic and original art from the Universe, not only will SOURCE look splendid on your yin-yang coffee table, but it will also provide you with a deep understanding and immersion of New Eden, home of the immortal capsuleer (you).

Torfi will be attending a panel called "Rewriting the Classics, Modern Sci-Fi in comics" on Thursday, Oct 10th at 3.15. The panel will talk about EVE and other sci-fi properties, such as Prometheus, Aliens, Predator, as well as Star Wars. It will also have news on comic book adaptations of games such as Mass Effect,  and HALO.

CCP will reveal art from the upcoming Source book. But for those at home, here is a small glimpse of what‘s in store: 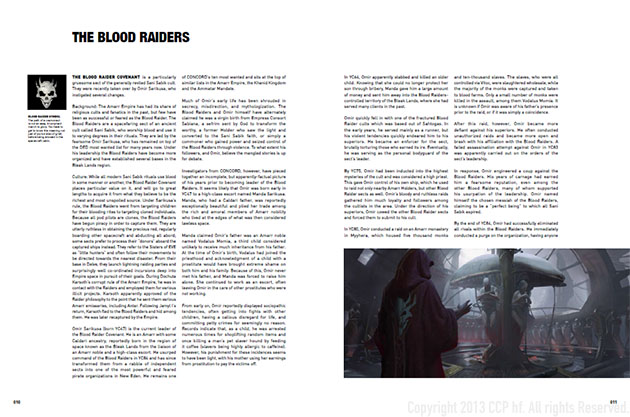 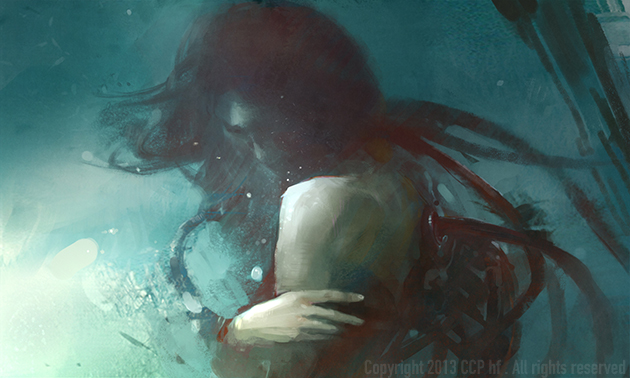 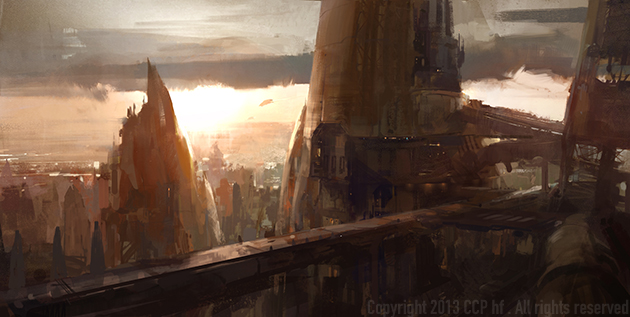 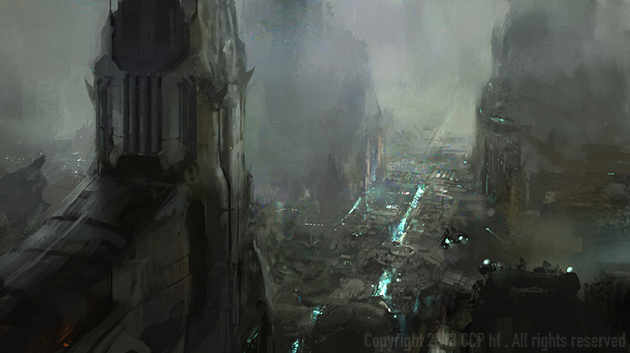 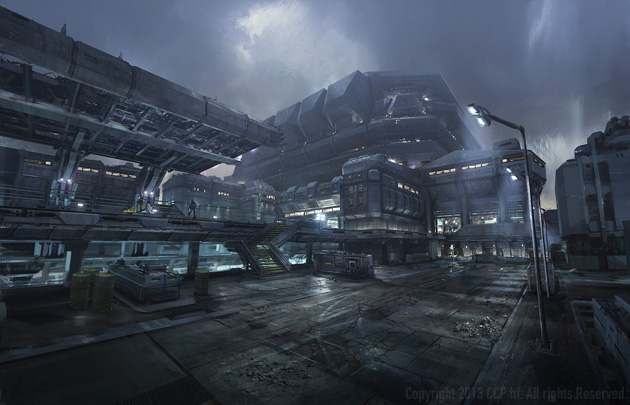 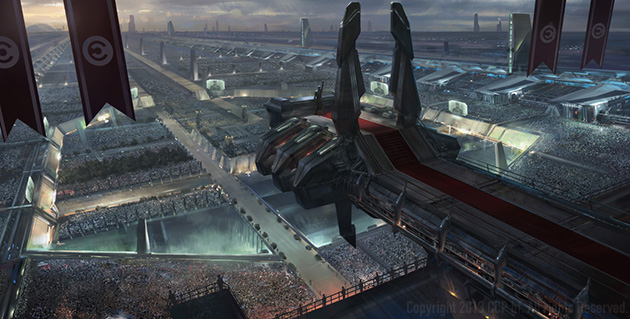 After the panel, Borkur will be signing exclusive EVE posters to be given away at the event.

Tickets for the Thursday of Comic Con are still available, last we checked.

Hope to see you there!