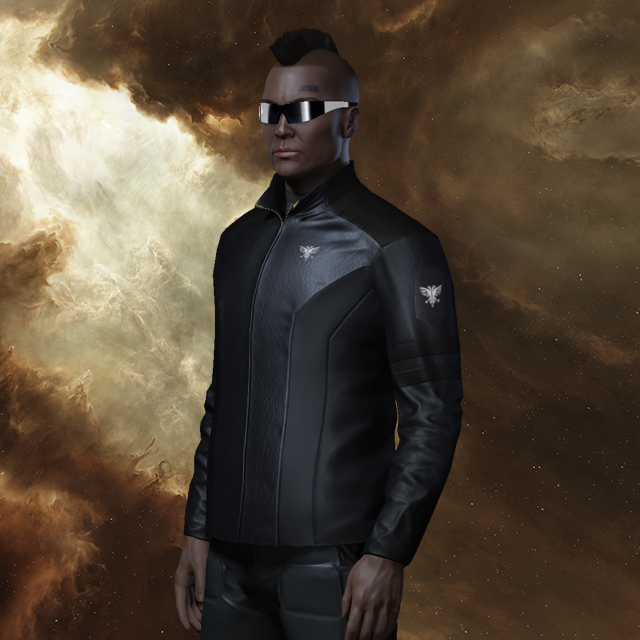 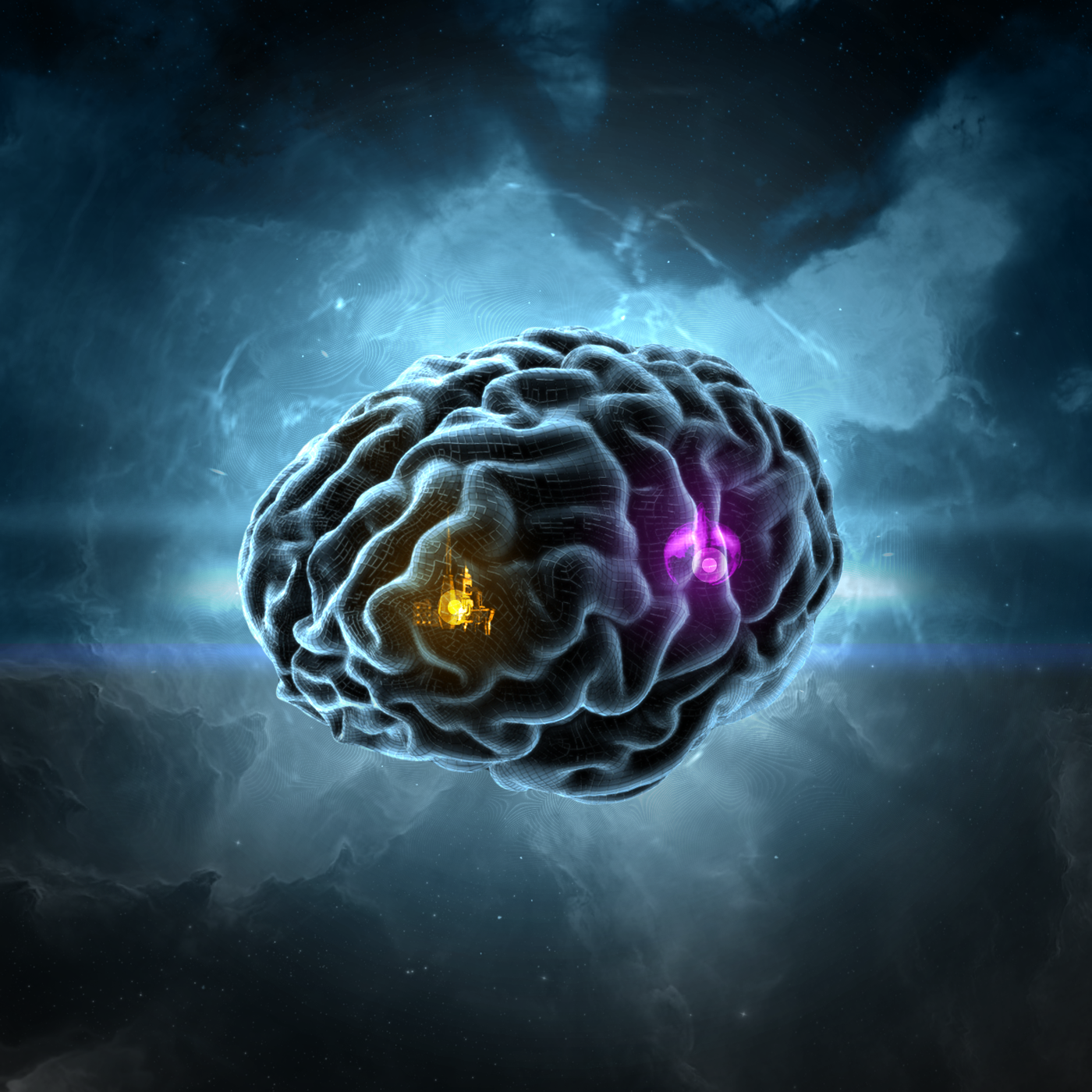 In two days New Eden will once again celebrate another birthday, marking the moment when capsuleers first took to the stars with hopes and aspirations of finding their fortune, making their mark on the landscape of EVE and dominating the entire cluster. For some people, these aspirations came to fruition, while for others, the journey they embarked on is still in the making twelve years later.

To celebrate the 12th Anniversary of the launch of EVE Online, we'd like to gift you all a pair of implants that many have been looking to acquire for some time after the release of the Genolution CA-1 and CA-2. Given the value of these implants, we would of course like to announce their wider introduction to the game in advance, so that no market skullduggery occurs when they are released.

On May 6th, every active account in EVE Online will receive the following two implants in their redeeming system as a gift to mark the 12th Anniversary of EVE Online:

In addition to this, you will also receive both a male and female Mordu's Legion branded jacket as pictured above (click the images to enlarge) and detailed below:

Regardless of affiliation, loyalty, activity or history in EVE, every member of our community both past and present has contributed to what is considered by many to be the one of the most vibrant and compelling works of science fiction in existence. We hope that in two days, you'll all take a moment to chart your history in EVE and think about the experiences, events, conquests and betrayals that have shaped your presence in New Eden.

Be sure to raise a glass on Wednesday as we march ever onward toward the third decade!