EVE TV is heading to Vegas 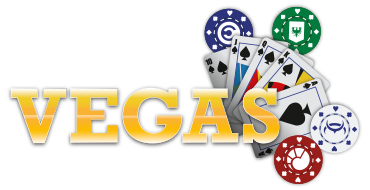 As previous announced in CCP Guard's Dev blog, CCP is throwing its support behind the premiere player run EVE gathering EVE Vegas. As part of this we’re happy to announce that EVE TV will be flying out to provide a live stream of the presentations by both CCP developers and the player community.

We will be broadcasting live over our twitch channel on:

All times are subject to minor changes.

Your favorite host (no not that one, the other one) CCP Guard will be with us to guide you throughout the day, bringing you the gossip from the convention floor along with chatting with both CCP Developers and EVE players.

We’ll bring you all the presentations live which you won’t want to miss. CCP speakers include:

If that boy band line up isn’t enough we’re also have presentations from EVE players including Chribba, The Mittani and Javajunkie; plus continuing our “Make EVE Real” series, guest speaker Les Johnson from NASA.

So tune in and enjoy the show!

If you’re still considering attending EVE Vegas 2013 I’d urge you to check out CCP Guard’s Dev blog! Things NOT in the live stream include:

All the details are right here