Outside of Fanfest itself, EVE Vegas (October 18-20) is the undisputed premier experience for EVE and DUST players who like to meet other inhabitants of the New Eden universe face to face and have a great time. For the last few years the event has been growing and prospering under the excellent leadership of the EVE pilot Zapawork.  Last year 250 people showed up in the biggest EVE Vegas to date and great times were had. I myself was one of the lucky attendees last year, it was my first time both in Las Vegas and attending EVE Vegas, and let me tell you, I was ECSTATIC when I secured a place in the CCP delegation for 2013 because this event is not to be missed! 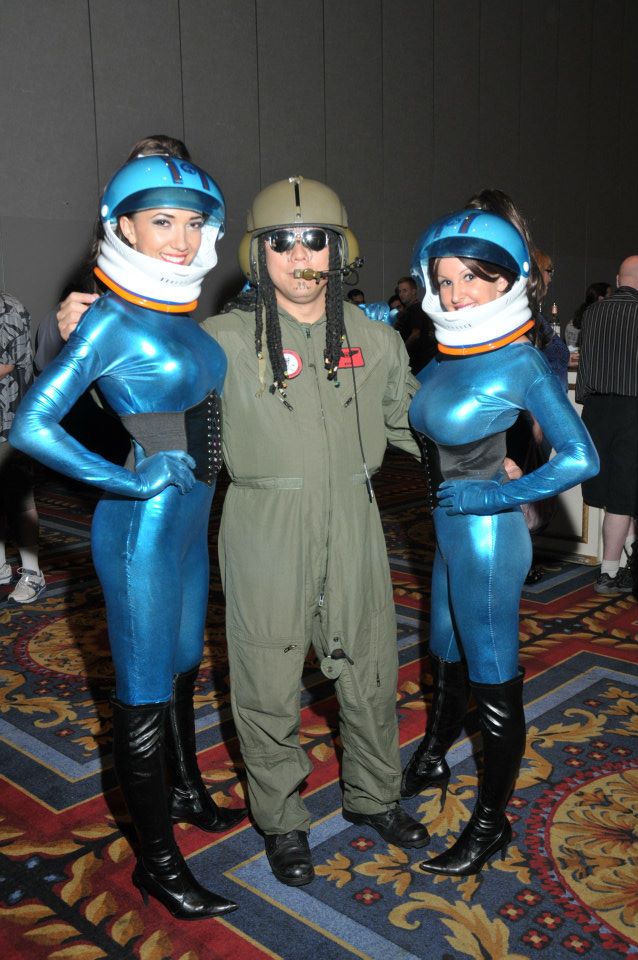 So why will EVE Vegas 2013 be bigger than ever?

The first reason is obviously that EVE Vegas is a giant snowball of fun and if you’ve been there once, you want to go every year after that. But CCP also wants to send more support this year so we’re dispatching more devs than ever, we’re adding tournaments, and in a concerted effort with Zapawork and his EVE Vegas crew, we’re organizing more extracurricular events to make full use of the crazy, wonderful fairyland that is Las Vegas. 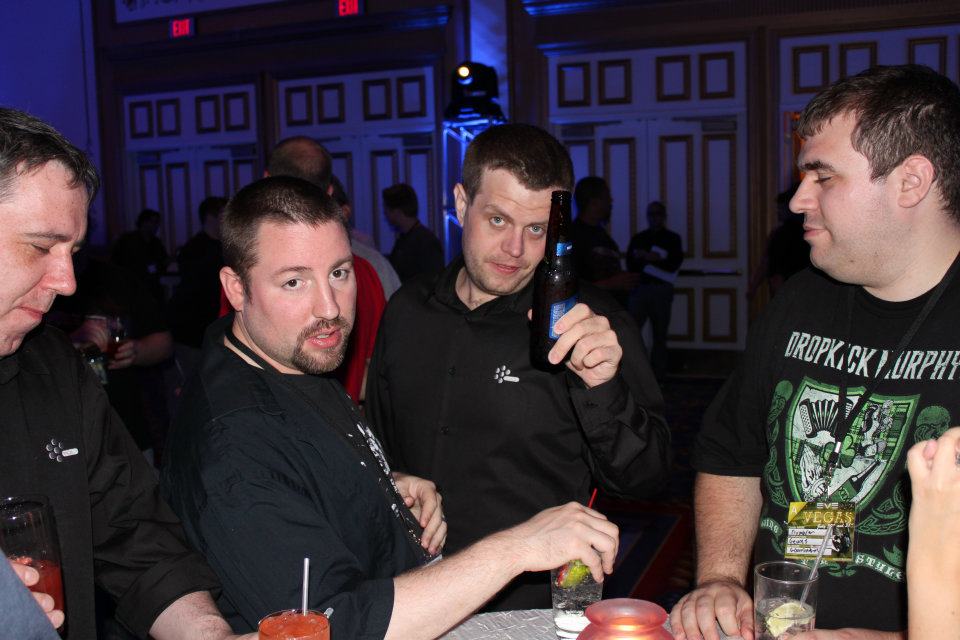 This year the event will feature presentations from both players and developers like before. Developers from both the EVE Online and DUST 514 teams will reveal exclusive details about upcoming updates to both games, including the first ever in-person look at EVE Online’s winter expansion.

Our tournament crew will also be on site to give attendees the chance to fight each other for grand prizes in true Vegas fashion.

The famous EVE Vegas Pub & Club Crawl will be part of the program as always and this year the main EVE Vegas party will be held 50 stories above ground, in the rooftop lounge of the Rio.

Extracurricular activities will be offered separately, much like at Fanfest, but instead of Golden Circle tours we’ll be taking advantage of the unique opportunities being in Las Vegas offers (except that opportunity, naughty minded pilot/merc!).

And the best thing yet is that for the first time ever for EVE Vegas, you can pay for your ticket with PLEX! Regular price is $200 but if you have 15 PLEX, you can reverse redeem them and then visit this site to buy your ticket to EVE Vegas.

Don’t miss out on… 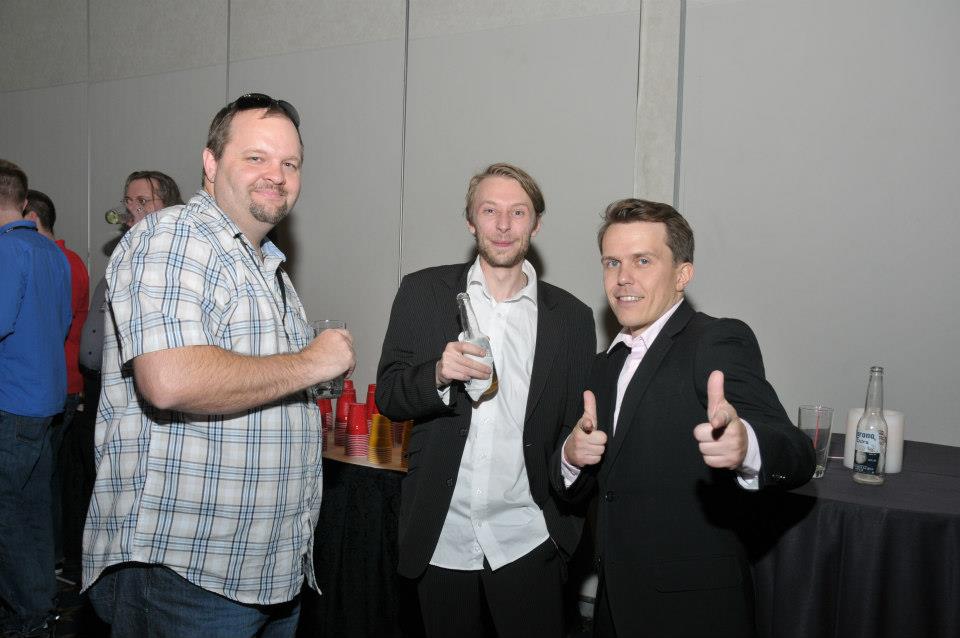 See you there, friends!