With Fanfest 2016 drawing ever closer, we thought it would be a good idea to take a look back over past events to find some of the most enjoyable and fun moments from the last 11 Fanfests.

While we have countness photos from fanfests of old stored safely here at CCP, as we started to look at parties and celebrations from previous events it brought back a strong reminder of how amazing and creative our community is.

With that in mind, and after a few great reminders of some of the awesome shenanigans of past Fanfests, the Community Team here at CCP have organized a little bit of a contest... 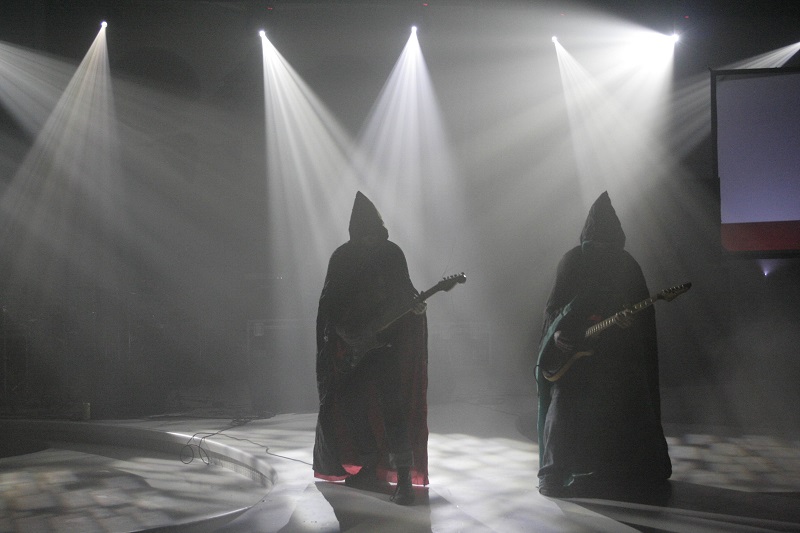 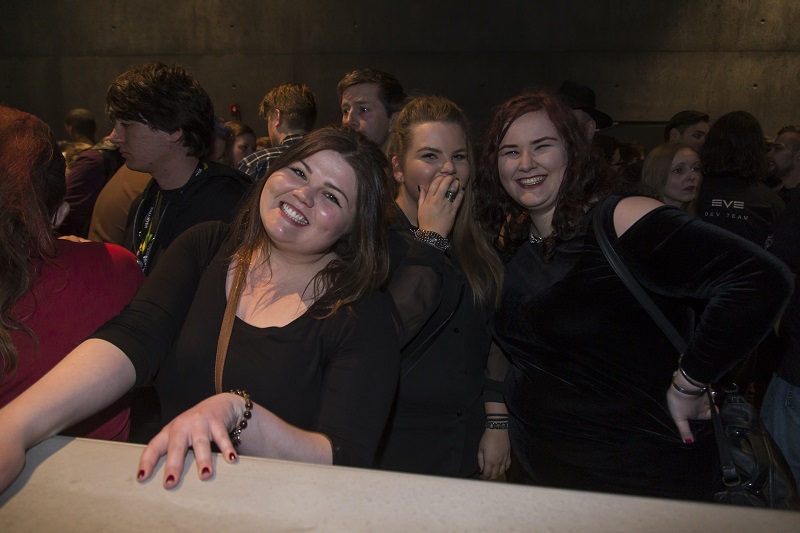 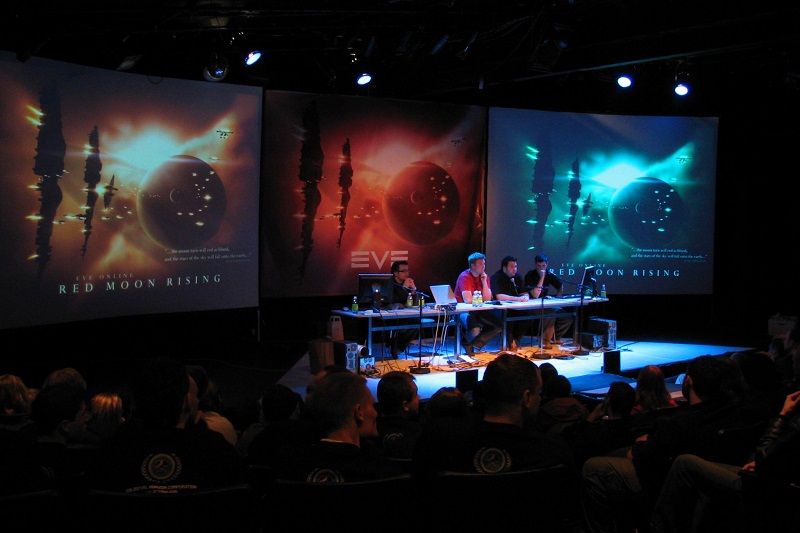 Entry is super simple, and there's a few fun prizes to be won over the course of the next couple of weeks. Here's how you can get involved!

The competition starts right now as of this news item, and runs through until downtime on Friday, January 29th.

We're looking for members of the community to tweet their favorite picture from previous Fanfests using the #evefanfest hashtag, along with a a short description of what makes the image so entertaining or special for them.

We'll be monitoring this hashtag, and will be looking for the funniest and most creative Fanfest pictures! 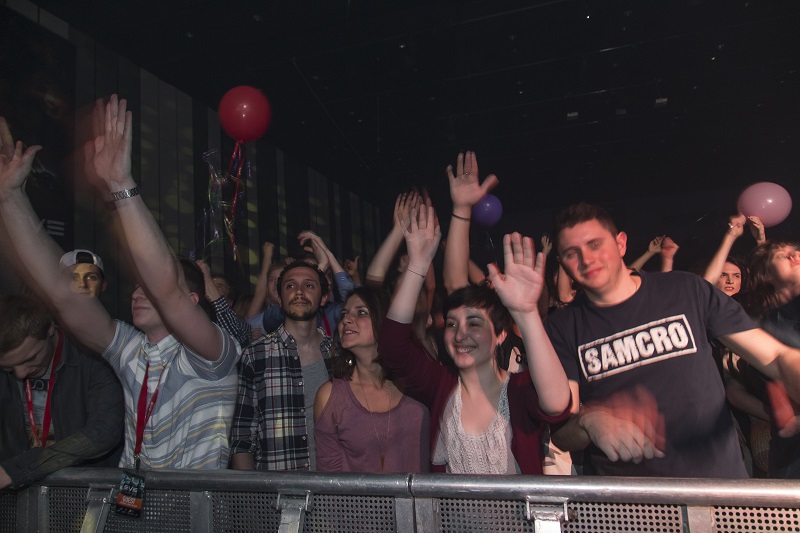 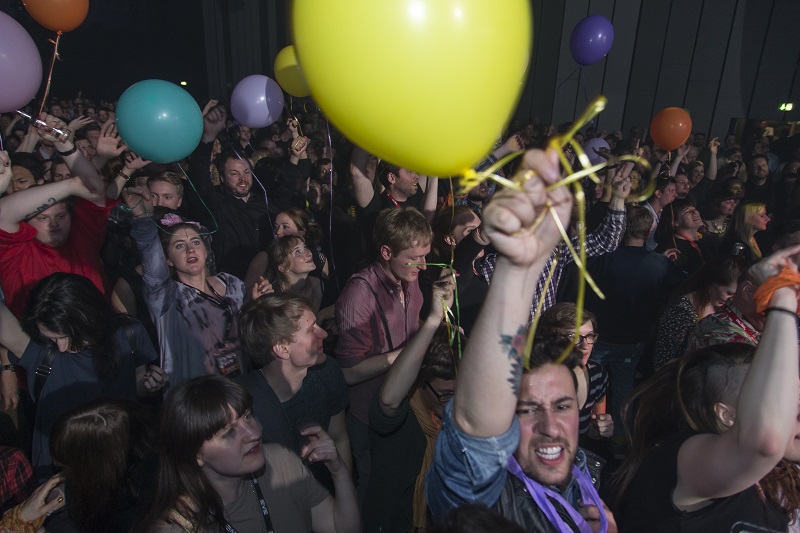 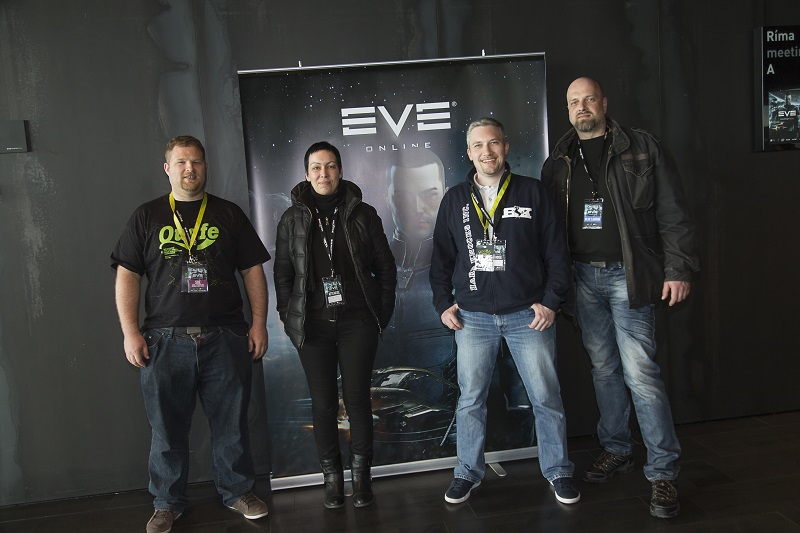 Each day we'll pick two winners who will be contacted by @CCP_Falcon by direct message on twitter to confirm their character name so that a prize can be awarded to them or we can arrange shipping.

Prizes will be selected randomly from the following pool for each winner: 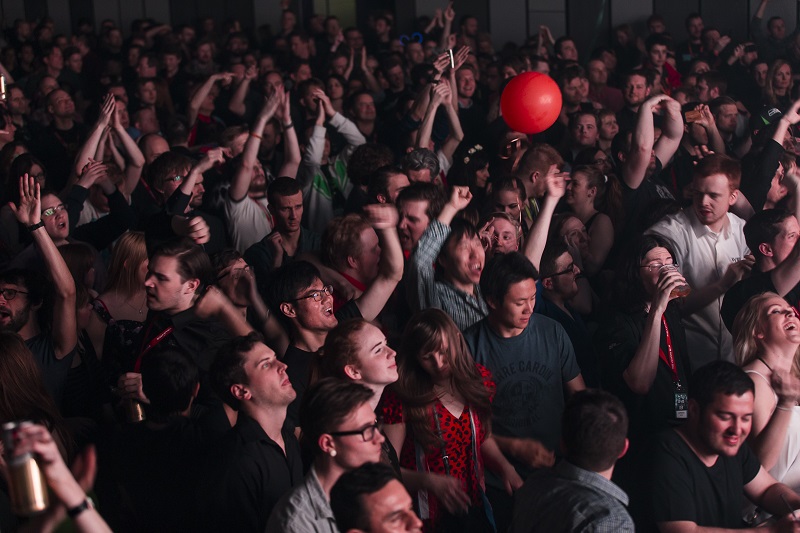 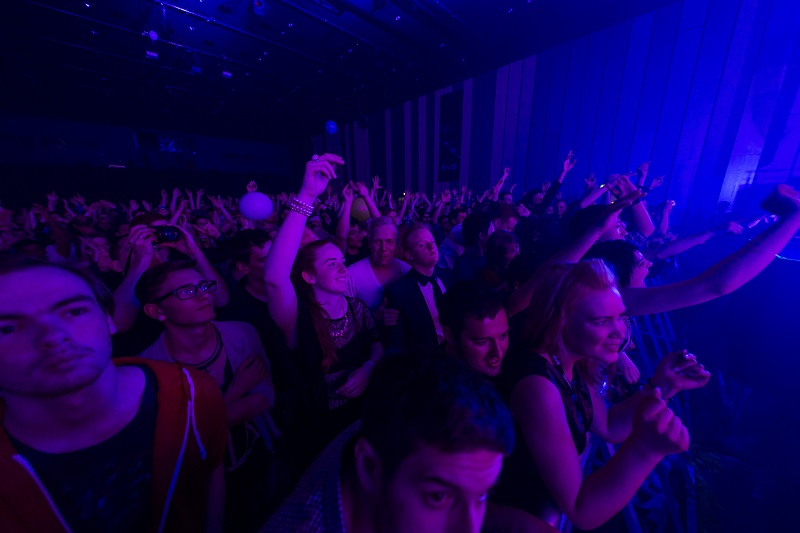 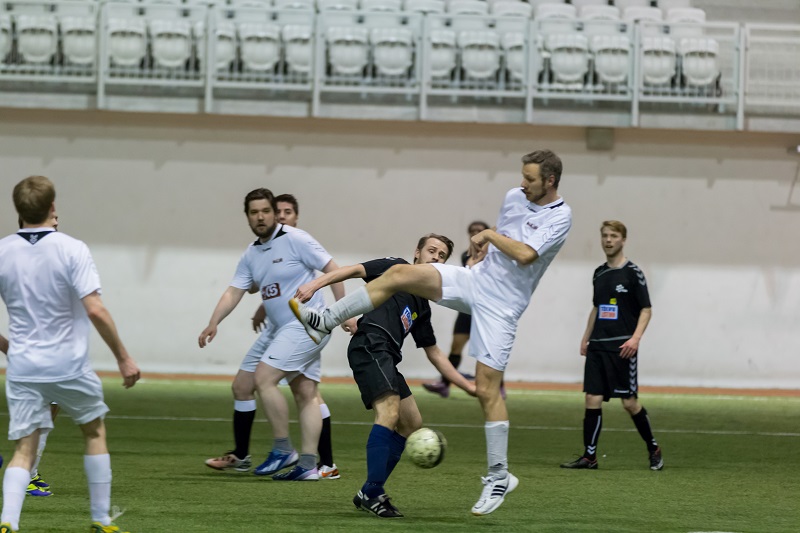 On the final day, January 29th, we'll select the two usual prizes as per every other day, but will also include a third prizewinner which we'll draw after the contest ends. This winner will receive a grand prize consisting of the following:

In addition to this, if the grand prize winner is attending Fanfest 2016, on Wednesday April 20th they will be invited to CCP Headquarters, along with a friend of their choice, for a guided tour hosted by CCP Guard and CCP Falcon, lunch at CCP, a signed set of concept art prints and photographs on the set of the o7 Show.

You can check out more information on Fanfest, which takes place on April 21-23rd 2016, by heading over to the Fanfest website!