Fanfest 2016 is only three months away and we’re planning one hell of a Saturday night party to wrap up your visit to Iceland.

There will be warm-up DJs to kick things off while we all saunter in from the cold and learn what tastes best from the bar.

Then the epic Viking rock gods of Skálmöld take the stage to set your goosebumps on fire! They were first introduced to the EVE community when we used their song “Árás” (assault) in a video for new launcher graphics:

They played an amazing set at Fanfest 2013 and we got great feedback from attendees so we wanted to invite them again. If you’ve never seen them in action before, their performances are airtight and their lyrics are so good…they’re almost worth learning Icelandic for.

The Permaband Spacejam! - TiDi on the dancefloor 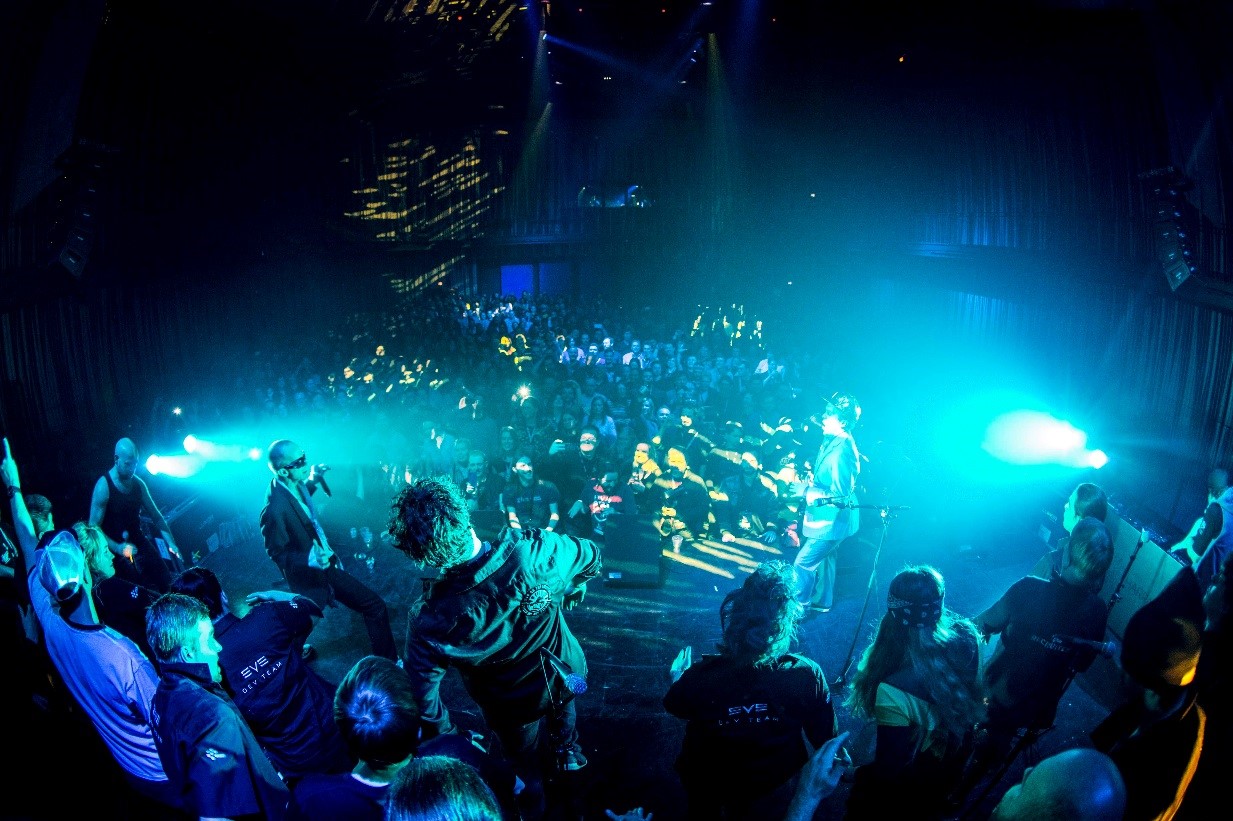 To top off the evening, The Permaband, CCP’s in-house band, is going to take over the rest of the party with a bunch of their best friends and make sure the dancefloor gets roflstomped into the night. In the past we’ve come on stage to do a couple of our own songs but this time we’ll basically host a whole new party within a party if that makes sense (as if a party has to make sense, haha!) We’ll bring DJs, all the best music, surprise guests, live music of course and lots of crazy…all to help you create a ton of good memories to not tell your grandkids about <3 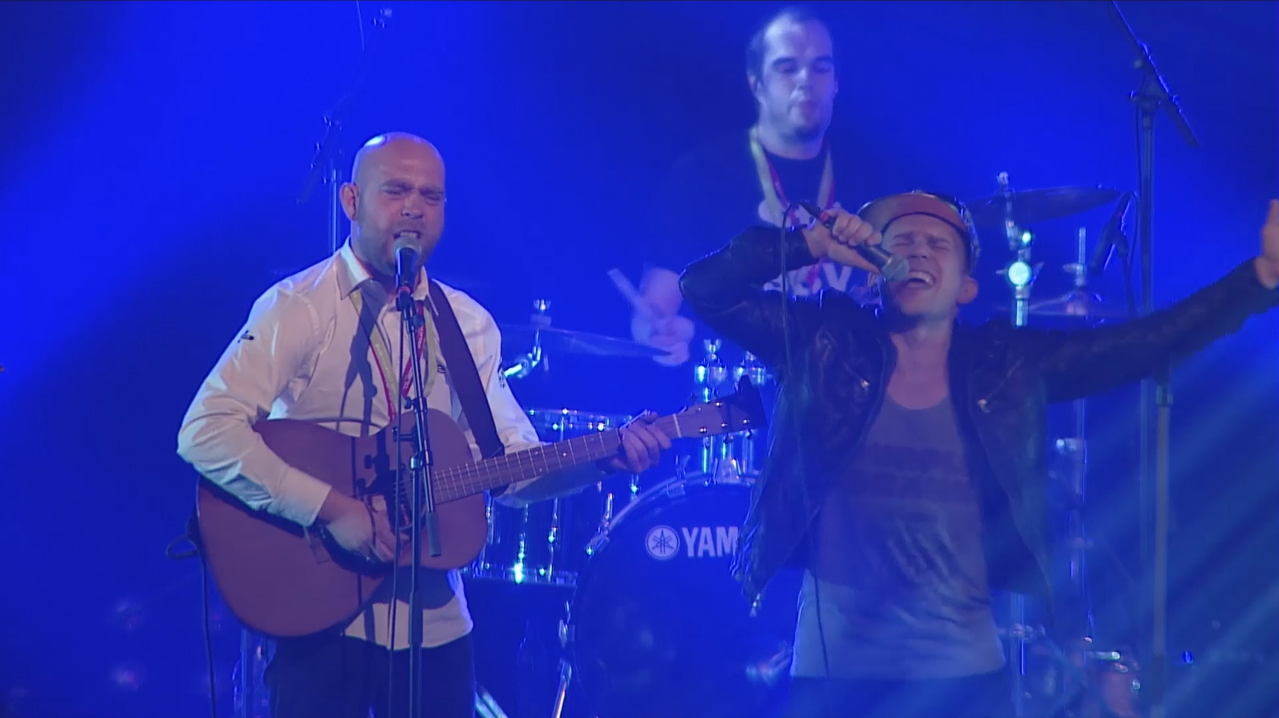 Book your ticket HERE, keep your eyes open for more upcoming news of Fanfest, and we’ll see you in Iceland in April!