In the Navy: Changes to Navy ships in Odyssey | EVE Online

In the Navy: Changes to Navy ships in Odyssey

While CCP Fozzie handled the process well, he sometimes cannot contain his excitement, which can create problems (that’s where the straitjacket comes in). However, with the new addition of CCP Rise to our militia of bloodthirsty ship balancing maniacs, we are now confident that we can tackle various projects more efficiently.

Speaking of projects, the one we would like to introduce today is about navy ships overhaul.

For those who just joined EVE, navy hulls mainly offer improved performance over regular tech1 ships. They can be acquired at your nearest navy or Factional Warfare (FW) militia friendly store if you don’t feel like obtaining them through other players on the regular market.

However, those vessels haven’t been touched for a while. The last iteration on them dates back to late 2009, which, in term of Internet standards may as well be the Bronze Age. Some of them, the Navy Cruisers especially, even go back way before that, and remain dinosaurs waiting to be put down by a giant smiling space rock.

Thus, as the Tiericide initiative nears completion, we decided to apply the same effort to the navy ships in the Odyssey release.

These ships are receiving less intense changes than their larger counterparts.

As mentioned above, Navy Cruisers were not iterated on during the Dominion expansion, and many of them needed extensive work. The navy cruisers currently range widely in ability, from the excellent Stabber Fleet Issue to the virtually useless former “Tier 1” Navy Cruisers (Augoror Navy Issue, Osprey Navy Issue, Exequror Navy Issue, Scythe Fleet Issue). As we did with the standard hulls, we are removing the capability gap between the former tiers, although it’s important to note that we are not turning the former “Tier 1” Navy Cruisers into Navy Support Cruisers. They will serve much better by staying as combat hulls.

Like the sweet, yummy sugar and cherry frosting on that desert you are about to eat, we decided to introduce navy variants of the Combat battlecruisers to fill the gap between Navy Cruisers and Navy Battleships. That would be the Harbinger Navy Issue, Drake Navy Issue, Brutix Navy Issue and Hurricane Fleet Issue.

The new Navy Battlecruisers will be available from: 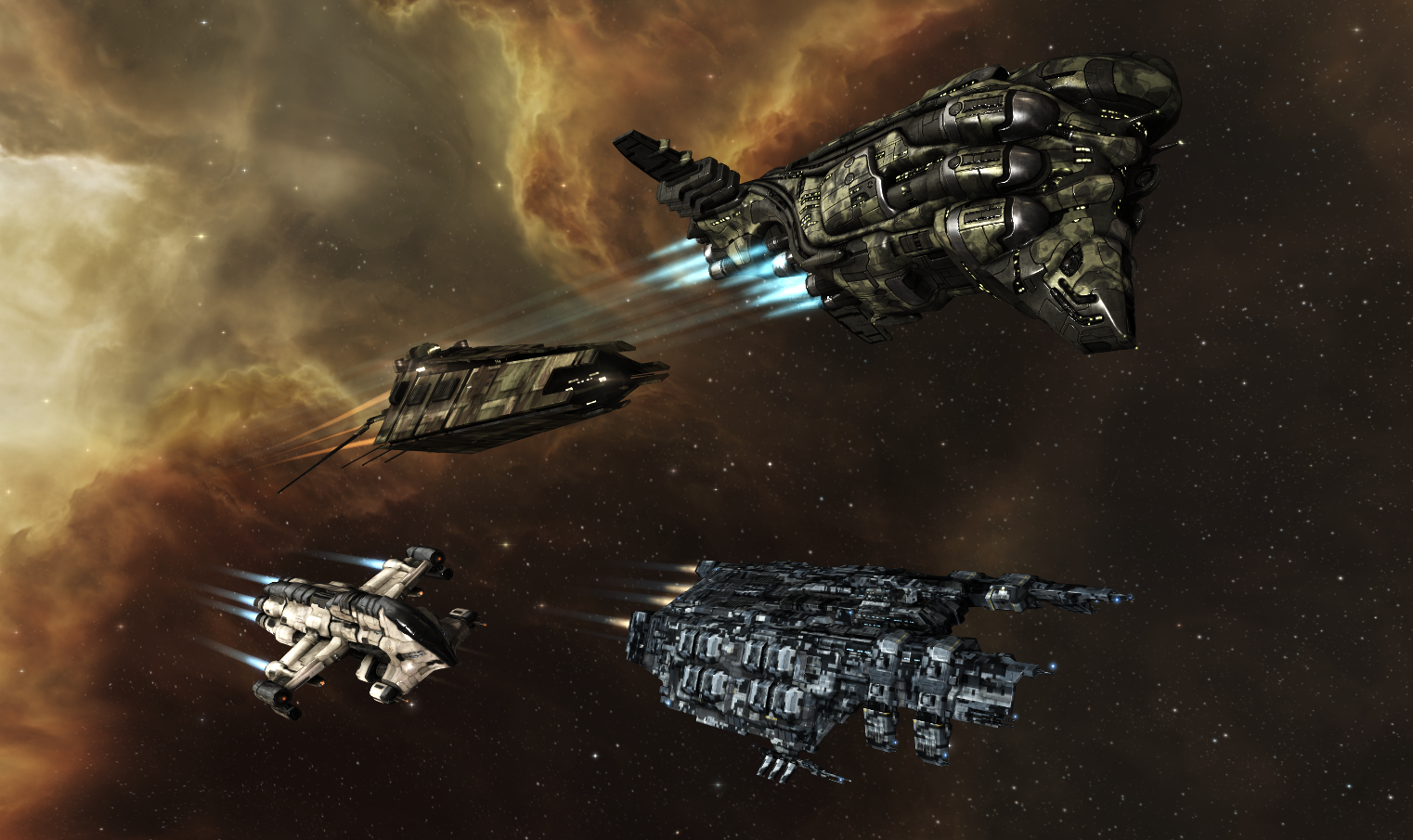 If you would like to know more, exact details will be posted for review in the Features & Ideas Discussion section of the forums as soon as possible.

As the Tiericide locomotive is rolling through the various ship groups it’s now up to tech1 battleships to be put under the microscope – we don’t have accurate details yet, but expect changes to be announced on the proper section of the forum shortly as they are planned for Odyssey.

However, let’s not drift away from the theme of this blog. As a special-sized free one-kind-of-a-deal package bonus, navy variations of regular battleships are going to be looked at as well in the near future. If not released for Odyssey, to be delivered soon after: please remember that none of this is set in stone yet and subject to change before release depending on circumstances.

We do hope this sate your appetite for now – and if you are starving for more, keep an eye open for our Fanfest ship balancing presentation as well, as that’s sure going to be a juicy meal.